Trans actor Alina Khan on Pakistan banning her Oscar-nominated film Joyland: ‘There’s nothing against Islam and I don’t understand how Islam can get endangered by mere films’ 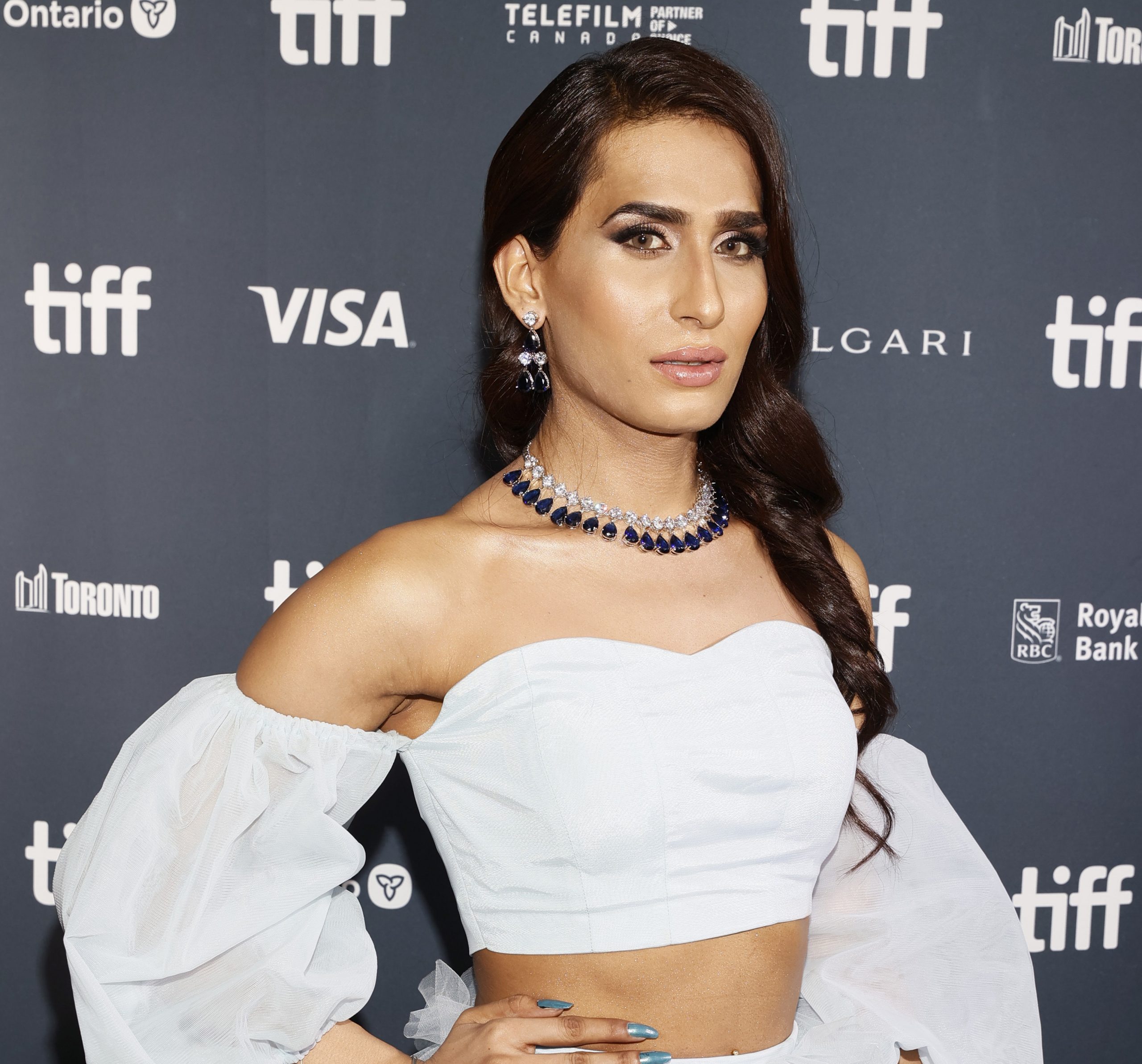 The government of Pakistan recently banned the nationwide release of the film Joyland, which revolves around a man who joins a dance troupe and falls in love with a transgender woman called Biba, played by Alina Khan.

Before landing in controversies in its home country, Joyland premiered at the Toronto Film Festival and the American Film Institute Festival and also won several global awards, including the Queer Palm, which is the Cannes Film Festival’s LGBTQ prize. It is also Pakistan’s official entry for the category of Best International Feature Film for Oscars 2023.

After travelling to various film festivals across the globe, Joyland was slated to release in Pakistan on November 18. It had received a formal censor certificate from the authorities. However, the authorities later withdrew the permission after receiving complaints from hardline Islamic groups who deemed the film objectionable and called it “repugnant” and against Islam.

Sharing her disappointment, the transgender star of the multiple award-winning film Alina Khan tells a publication, “I have been very sad. There is nothing against Islam and I don’t understand how Islam can get endangered by mere films. The Pakistani trans community was also very upset.”

The 24-year-old actor adds that she loves the character of Biba because unlike her, she is very strong-willed and independent. “She is a badass, strong-willed, fiercely independent, dominating, outspoken woman, everything that I am not. I loved the role I played,” said Khan.

She reveals that she accepted the offer to play Biba because it was not an “oppressed” character “which is the life for most transgenders in Pakistan.”

Khan recalls how her own family rejected her because of her identity. “My family did not accept me, but neither did society. (My mother) would tell me not to make exaggerated hand gestures like a woman while talking, to sit like a boy, and not be in the company of girls. I had never met a transgender (person) in my life so did not know what they were like,” she shares.

Khan adds that they accepted her finally after the success of Joyland. “They realised that I was not earning by begging or doing sex work,” she said.