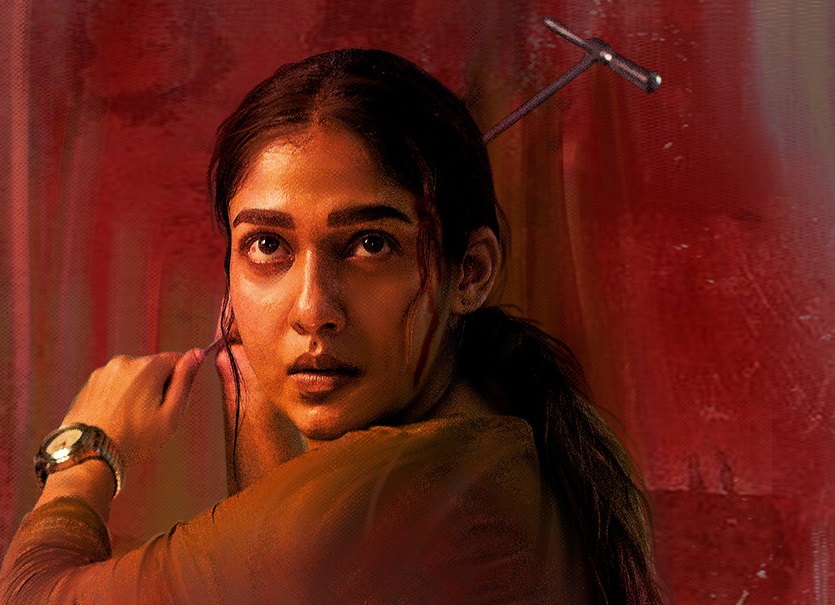 A few days ago, it was announced that Nayanthara starrer Netrikann will get a direct-to-digital release on Disney+ Hotstar. Now, the makers have released the trailer of the film, and announced that it will start streaming on 13th August 2021.

The trailer of Netrikann is amazing and it keeps you hooked to the screens for those 2 minutes 5 second. The movie looks like a perfect suspense thriller. Nayathara is damn good in the trailer, but it’s Ajmal Amir who steals the show with his negative act.

Netrikann is a Tamil film but it will be dubbed and released in other languages like Telugu, Kannada and Malayalam.

Talking about other projects of Nayanthara, the actress will be seen in movies like Annaatthe and Kaathu Vaakula Rendu Kaadhal. Reportedly, she has also been roped in to star opposite Shah Rukh Khan in Atlee’s next. However, there’s no official announcement about it.