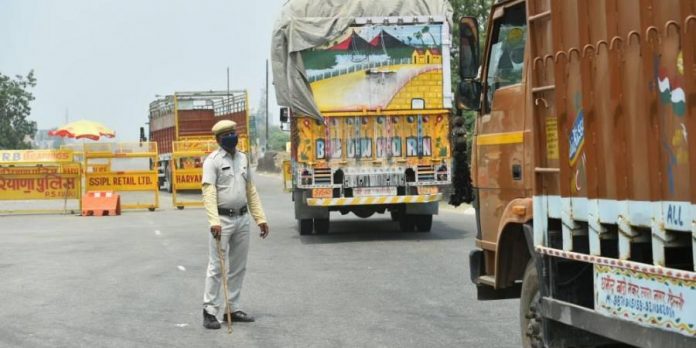 Trade between India and Bangladesh through the Petrapole-Benapole border in West Bengal resumed on Sunday after the state government opened the border for Bangladeshi lorries three months following its closure due to COVID-19, officials here said.

India had allowed export of goods from Petrapole, the largest land border port with Bangladesh, on June 7. But the West Bengal government was demanding that truck drivers coming from Bangladesh have to undergo a 14-day quarantine, in the wake of the COVID-19 pandemic, before entering the state with goods. As a result, consignments were halted at land borders

Momen said Bangladesh continued to allow Indian trucks inside its territory through the Petrapole- Benapole land port, “but the West Bengal authority refused to reciprocate” for the past three months in the wake of the coronavirus outbreak.

The minister said the denial of West Bengal eventually prompted his office to seek New Delhi”s intervention on the issue.

Officials at Benapole Port said the West Bengal government debarred entry of Bangladeshi trucks since March 23, while the cross-border trading witnessed a virtual standoff on Wednesday when Bangladesh side also declined Indian trucks entry through the land border as a mark of protest.

Benapole-Petrapole land port accounts for 70 per cent of bilateral trade between Bangladesh and India.

The Federation of Indian Export Organisations (FIEO) on Friday also sought intervention of Commerce and Industry Minister Piyush Goyal to resolve the stand-off. The exporters raised serious concerns over halting of consignments at the West Bengal-Bangladesh land border saying if the stalemate continues, it would impact the bilateral trade.