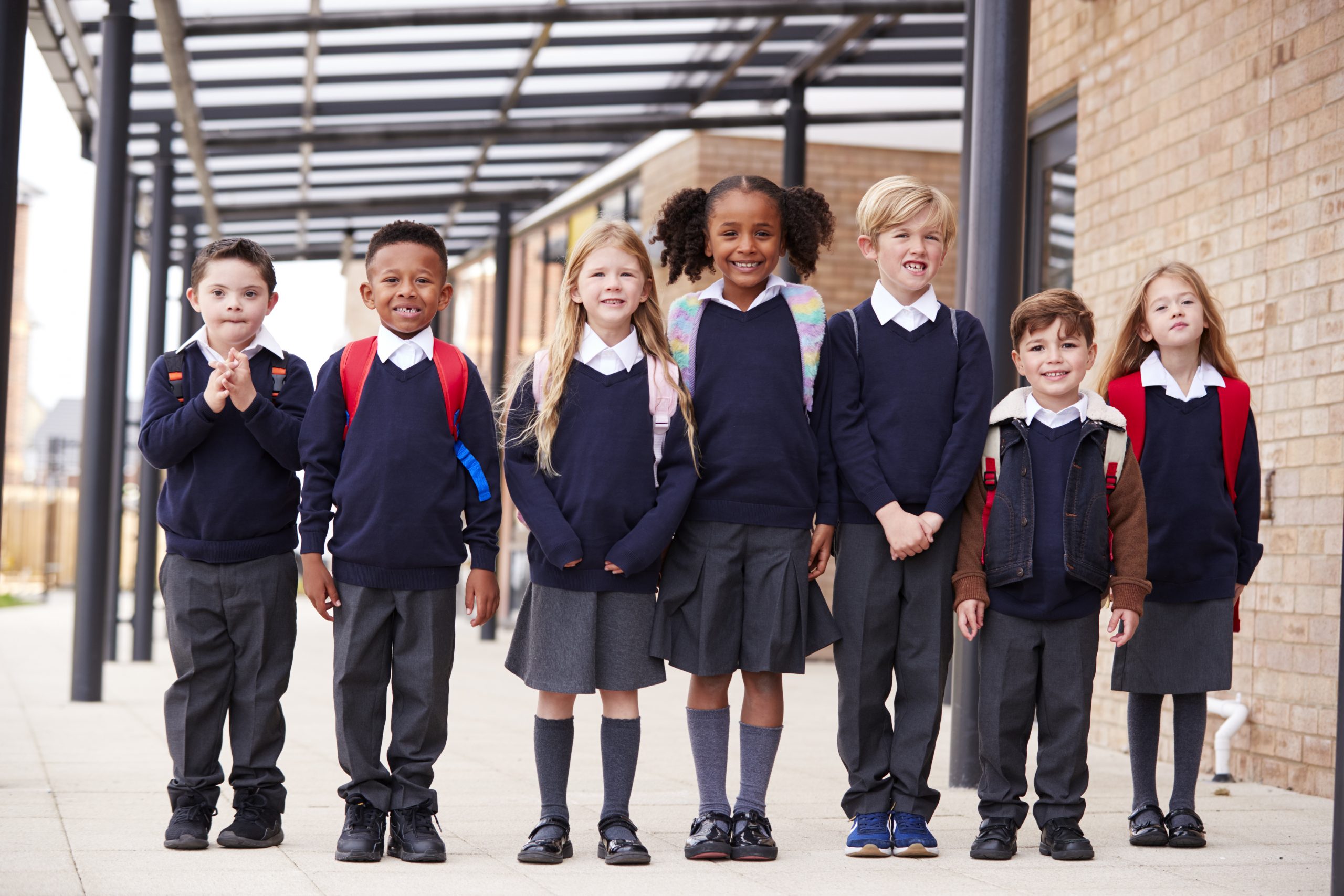 A recent study has found that millions of students are exposed to cancer-causing “forever chemicals” nearly every day through their school uniforms.

The study published in the scientific journal Environmental Science & Technology has reportedly discovered “high” levels of per-and polyfluoroalky substances (PFAS) also known as “forever chemicals” in 65% of the 72 different products that were tested.

Amongst the other products that were tested like rain gear, snowsuits, snowshoes, mittens, bibs, hats, and so on, it was found that school uniforms made of 100% cotton spandex and cotton polyester had the highest amounts of PFAS.

PFAS chemicals which are toxic, are frequently used to make children’s clothing and textiles that resist water and stains; however, the study has found that exposure to the compounds in these clothes represents a serious health risk.

According to Miriam Diamond, co-author of the study and professor at the University of Toronto, the chemicals that were found are used to repel and resist stains and water.

However, the expert is of the opinion that the cost of ensuring a child’s cleanliness for their outdoor wear should not outweigh the importance of health risks in the future.

She is reported to have said, “I don’t know any parent who values stain repellency over their child’s health.”

PFAS are a class of about 12,000 compounds that are used to make consumer products resist water, stains, and heat. They are called “forever chemicals” as they do not break down naturally but get accumulated in the environment and the human body.

The new study detected PFAS in all “stain-resistant” school uniforms tested from nine “popular brands.” It is also estimated that about a quarter of all US school children wear uniforms.

The most commonly detected PFAS compound was found to be 6:2 FTOH, which is also used in floor wax, food packaging, and water sealants, The Guardian informs.

The Guardian had previously revealed that PFAS producers had hidden the dangers of 6:2 FTOH by not telling regulators that those animals exposed to the compound, even at very low levels in the lab tests had suffered kidney failure, liver damage, mammary gland problems, mottled teeth, and health other issues.

An alarming number of children in the US are reportedly exposed to these dangerous chemicals and the side effects nearly every day, as about a quarter of these children wear school uniforms and one-fifth of the public schools require uniforms.

The greatest prevalence of school uniforms is required in elementary and low-income schools.

The toxic chemicals from the uniforms may end up in children by being absorbed by the skin, as well as from eating without washing hands, hand-to-mouth behaviors, and mouthing of clothing by younger children. There are also the risks of possible inhalation.

“It’s one of those things where you hang your head and say ‘What are they thinking?’” co-author and University of Notre Dame researcher Graham Peaslee said.

He adds, “Everyone thinks stain-resistant clothes are great progress, but if little Johnny or Jane is covered in PFAS, is that great progress?”

Previous studies have found toxic compounds in children’s outdoor clothing but this study is the first to examine their use in school uniforms and other indoor children’s clothing.

Researchers are especially concerned about the possible high exposure of these harmful chemicals for children.

Speaking about the issue, Dr Arlene Blum, a study co-author and the executive director of the Green Science Policy Institute is quoted as saying, “Our findings are concerning as school uniforms are worn directly on the skin for about eight hours per day by children, who are particularly vulnerable to harmful chemicals.”

The current study notes that “children’s exposure to PFAs is of particular concern. Due to their lower body weight and sensitive developmental period, children’s exposure may result in a greater body burden and higher health risks compared to adults.”

These dangerous compounds are also common key ingredients in many household items, such as non-stick pans, cosmetics, and waterproof hiking clothes.

The Centers for Disease Control and Prevention has reportedly said that 98% of Americans have trace amounts of PFAs in their bodies, which may take anywhere from three days to nine years to metabolize.

Unfortunately, there’s no easy way to determine levels of exposure.

The experts add that exposure to PFAS chemicals may also be associated with increased cholesterol levels, changes in liver enzymes, decreases in infant birth weight, decreased vaccine response in children, increased risk of birth complications in pregnant women, and an increased risk of some cancers.

Dr Arlene suggests, “Concerned parents should check if any of their children’s uniforms are labeled “stain-resistant.” If so, they should ask school administrators to update their uniform policies and when purchasing new uniforms, specify PFAS-free uniform options.”

The recent study comes as New York and California are reportedly in the process of passing legislation to phase out the use of PFAs in textiles.

‘Emphasize what PM Modi said, not an era of war’: US Secretary of…