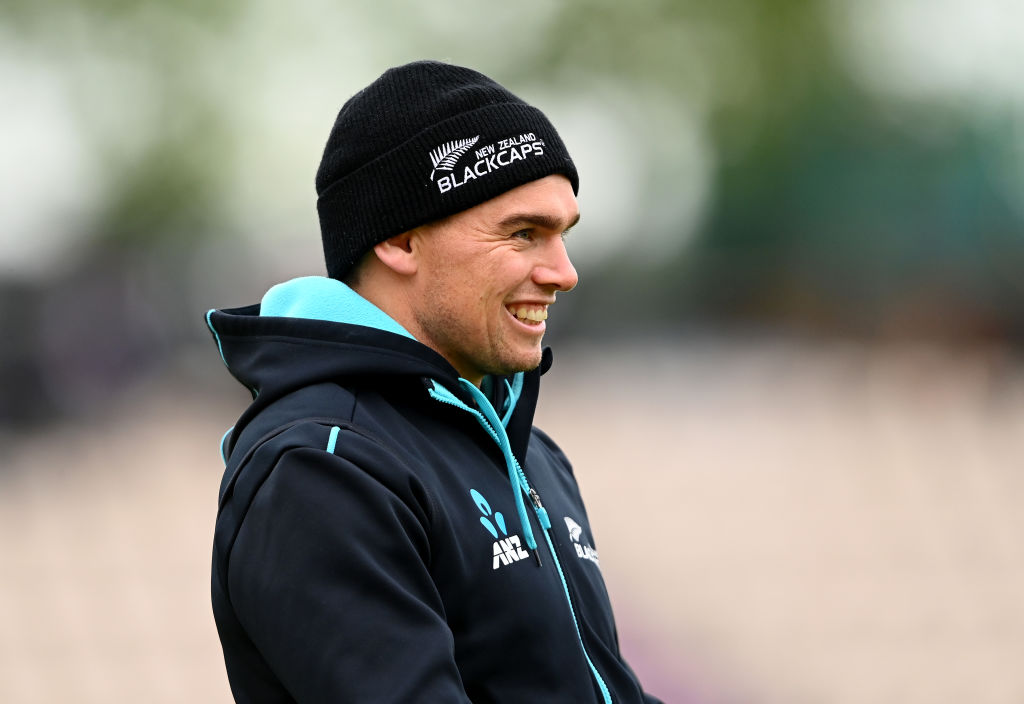 NEW ZEALAND captain Kane Williamson and several other senior players were on Tuesday (10) excluded from upcoming tours to Bangladesh and Pakistan as Black Caps focus on the Twenty20 World Cup.

New Zealand confirmed their World Cup line-up with an unprecedented 32-man white ball squad to handle a heavy workload over the next four months.

In addition to the World Cup in the United Arab Emirates and the tours of Bangladesh and Pakistan, New Zealand also have a Test series in India with that squad to be named next month.

“The need to safeguard the well-being of our players and support staff is now very real, and we’ve endeavoured to do this by carefully managing their workloads over this (year’s) massive playing programme,” White said.

New Zealand players involved in this year’s suspended Indian Premier League (IPL) would be allowed to re-join their franchises when it re-starts in September.

“It’s a pragmatic approach. We’ve always tried to be realistic about the IPL and this particular issue is very much a one-off, caused by a unique set of circumstances,” White said.

Tom Latham will captain the side in Bangladesh and Pakistan with Williamson linking up for the Twenty20 World Cup which starts on October 17 in the UAE.

Ross Taylor was initially selected for the three one-day internationals in Pakistan but, with the brief nature of the one-week series and the length of quarantine protocols, it was decided he would remain in New Zealand to prepare for the India Test tour.