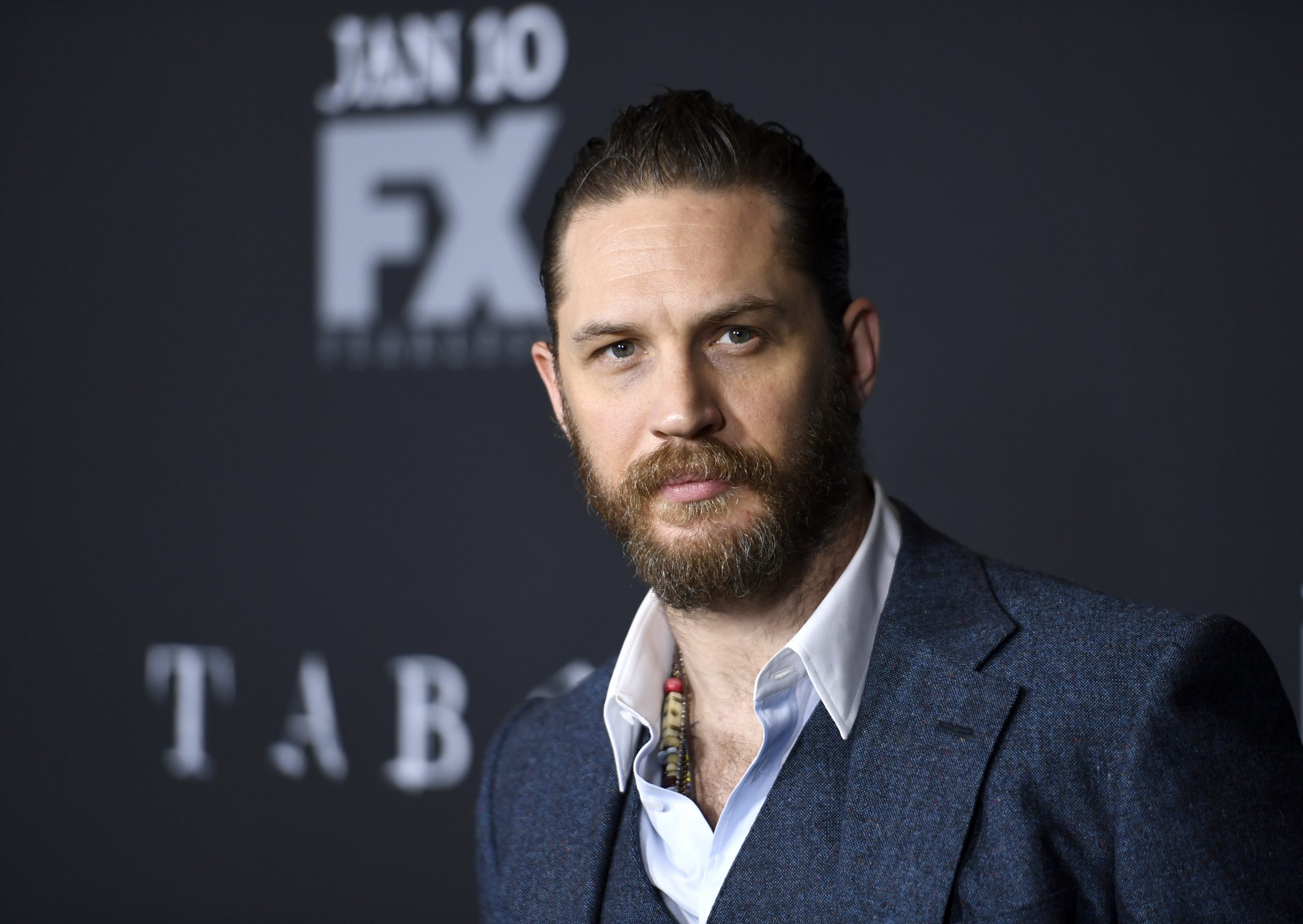 Donning his blue belt, Hardy made his powerful entry at the 2022 Brazilian Jiu-Jitsu Open Championship, held at Oakgrove School in Milton Keynes, on Saturday, September 17.

Dressed in a blue Jiu-Jitsu gi, the actor won the gold medal in his category, defeating his final opponent by an arm bar submission.

For those not in the know, Hardy started training for the sport in 2011 as part of his role in the film, Warrior, which centered on a pair of brothers who are mixed martial arts fighters. The actor has also trained in mixed martial arts (MMA) and boxing.

Event sponsor, Sean Rosborough, told a publication, “We found out he was coming probably a couple of weeks before. He was brilliant. A lot of people were asking for photos, and coming up to him, and he had no problem with that at all. The mums were all over him. It didn’t bother him.”

“Tom was a really nice guy. Everyone recognised him but he was very humble and was happy to take time out for people to take photographs with him,” a spokesman for the UMAC told the MK Citizen. “It was a real pleasure to have him compete at our event.”

Brazilian Jiu-Jitsu is a self-defense martial art that involves grappling, ground fighting and submission holds. Within its classifications, Hardy is recognised as a high-level blue belt.

Last month, Hardy achieved similar success after turning up at a charity martial arts competition in Wolverhampton. The 45-year-old competed in the Reorg jiu-jitsu and Parajiu-jitsu championship, where he again achieved a gold medal finish.