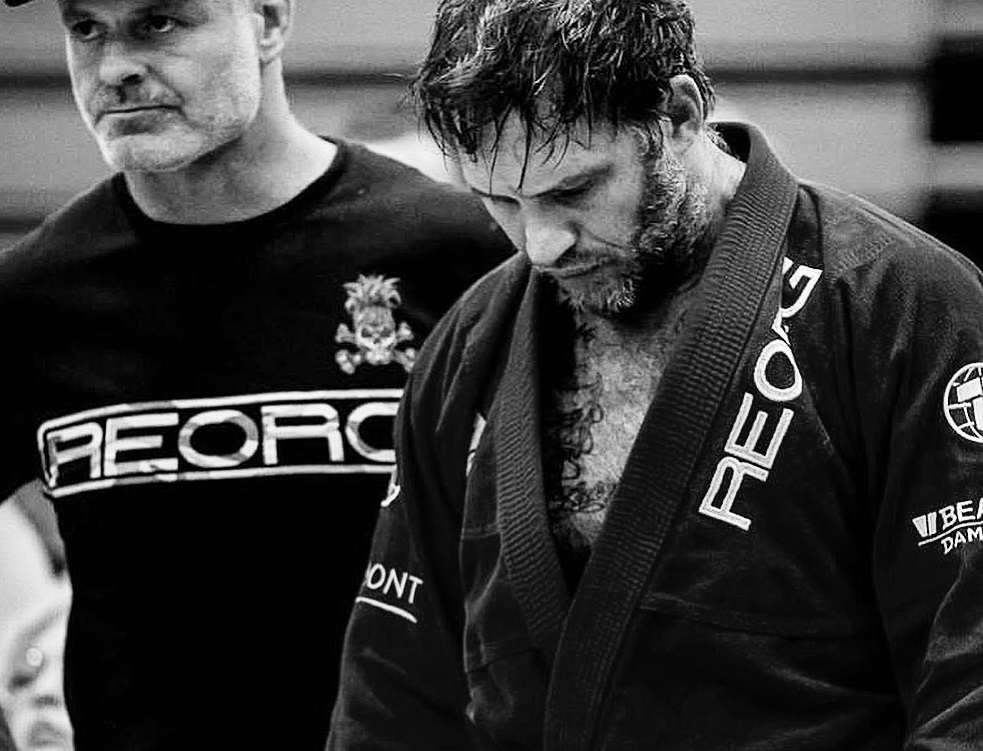 ‘Venom’ star Tom Hardy has revealed the reason behind his participation in the jiu-jitsu tournament in which he emerged victorious last week.

On Wednesday, the ‘legend’ actor explained his reasoning on Instagram, claiming that he was not only competing for himself. Hardy entered the 2022 Brazilian Jiu-Jitsu Open Championship under his given name “Edward,” rather than his stage name, according to Fox News. The star competed in the championship for a global nonprofit charitable organisation that assists veterans and first responders, which was held in the United Kingdom.

“Addiction is difficult and complex stuff to navigate; as is mental health,” Hardy said via his Instagram post. “Subjects which are both deeply personal for me and extremely close to my heart.”

“It is an honour to be able to represent the charity and my team REORG and the great work they do support the mental health and well-being of veterans of service, military and first responders through the therapeutic benefits of Jiu Jitsu and fitness training,” he added further in his social media post.

“Everyone recognized him, but he was very humble and was happy to take time out for people to take photographs with him,” the tournament’s spokesperson told The Guardian. “It was a real pleasure to have him compete at our event.”

Hardy said the sport has been beneficial for him on a personal level by allowing him to develop “a deeper sense of inner resilience.” The 45-year-old has struggled with addiction in the past.

“Simple training, for me (as a hobby and a private love ) has been fundamentally key to further developing a deeper sense of inner resilience, calm, and well-being. I can’t stress the importance it has had and the impact on my life and my fellow teammates.” he added.

Hardy also won another title last month at the REORG Open Jiu-Jitsu Championship to raise funds for veterans suffering from PTSD and other mental health issues. According to reports, the ‘Mad Max’ star is a trustee at the non-profit.