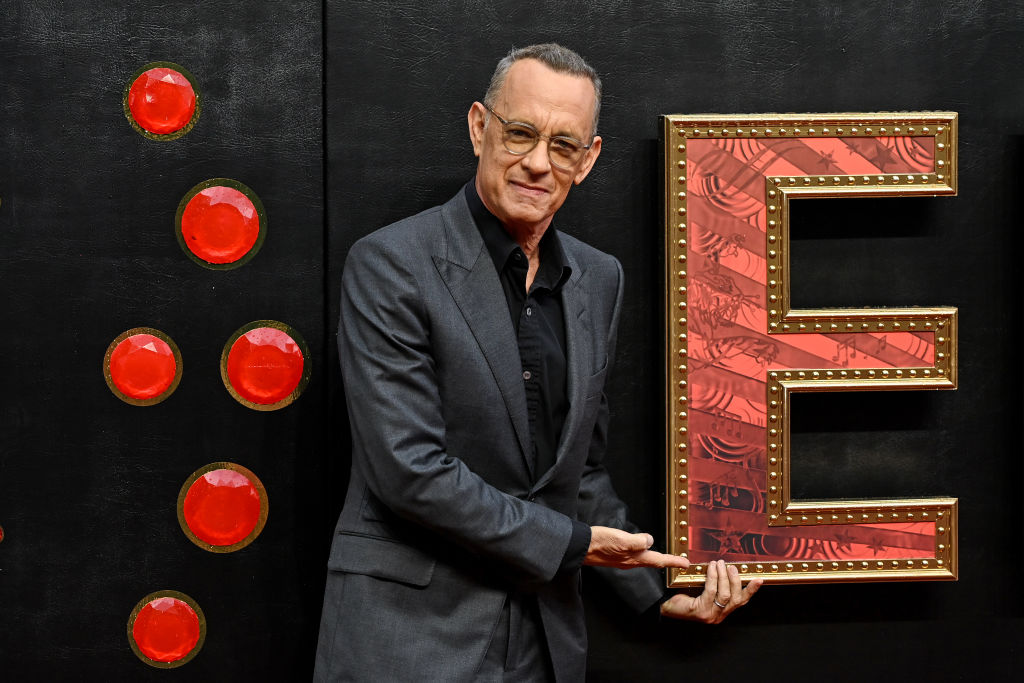 LONDON, ENGLAND – MAY 31: Tom Hanks attends the “Elvis” UK Special Screening at the BFI Southbank on May 31, 2022 in London, England. (Photo by Kate Green/Getty Images)

Hollywood star Tom Hanks has recently revealed that a sequel to his Oscar-winning movie ‘Forrest Gump’ had been a serious possibility but for only 40 minutes.

According to Variety, Hanks made the revelation on the ‘Happy Sad Confused’ podcast. He said, “I will say that, with a long time in between, we did take a stab at talking about another ‘Forrest Gump’ that lasted all of 40 minutes. And then we never…we said, ‘Guys, come on.’ “A smart thing I did is I’ve never signed a contract that had a contractual obligation to a sequel. I’ve always said, ‘Guys, if there’s a reason to do it, let’s do it. But you guys can’t force me.’ There is that natural inclination that is one of pure commerce that says, ‘Hey, you just had a hit, so do it again and you’ll have a hit,’” he added.

The film adaptation of the first book was a box office powerhouse, earning USD 678 million worldwide and becoming the top-grossing film in the U.S. in 1994.

Hanks won the Oscar for best actor, while the film won the prize for best picture and four more Academy Awards.

Despite the film’s popularity and Oscar success, a sequel never took concrete shape for Hanks and director Robert Zemeckis. Hanks’ career has not been jam-packed with sequels, and that’s because the actor rarely hears a good enough idea to warrant a return to one of his characters, reported Variety.

Meanwhile, Hanks and Zemeckis have reunited for Disney’s live-action ‘Pinocchio’, which begins streaming on September 8 on Disney Plus.

As per Variety, this new project marks the fourth collaboration between the duo, who first teamed up for ‘Forrest Gump’ and then reunited on ‘Cast Away’ and again on the animated Christmas movie ‘The Polar Express.