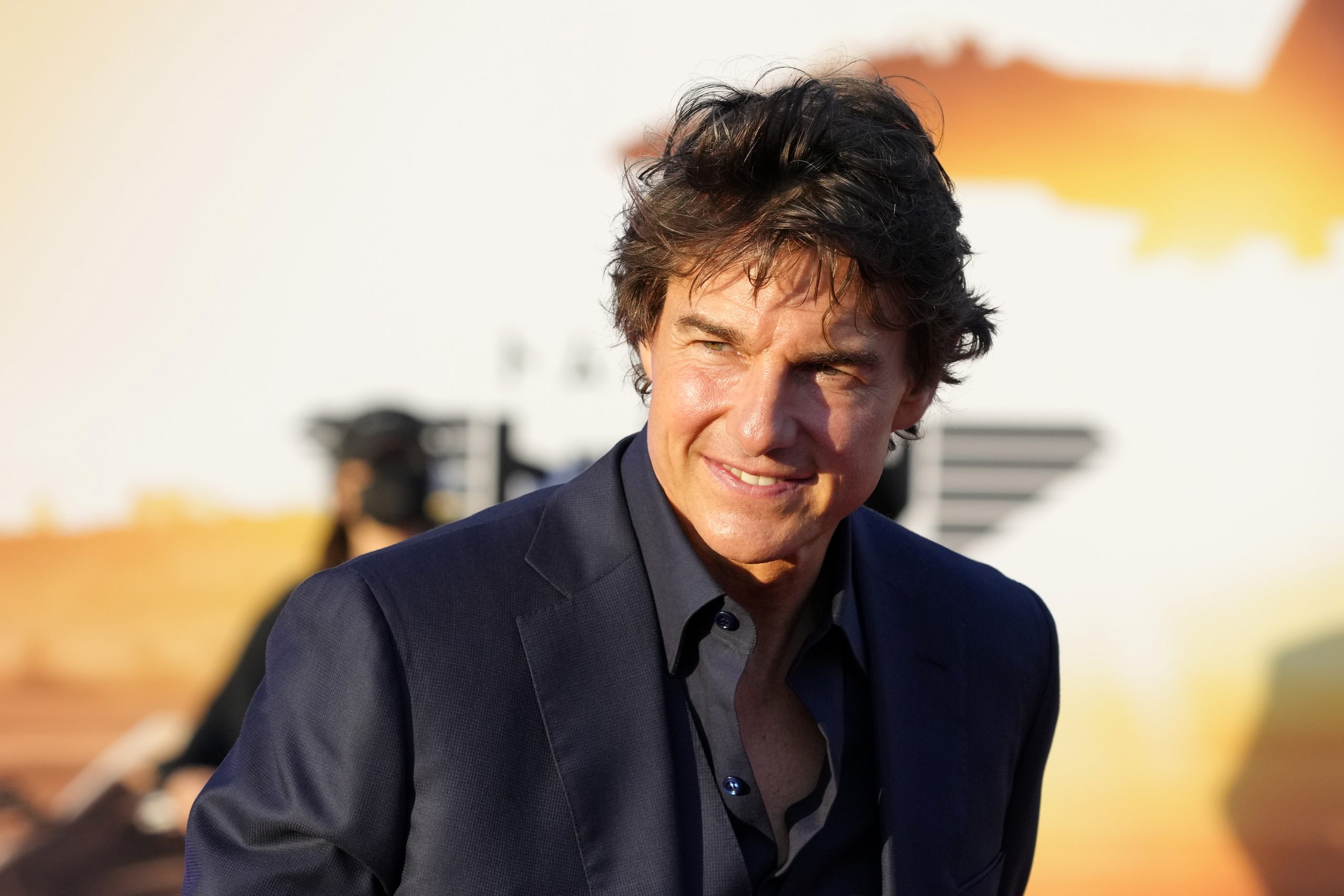 The film is the sequel to a 1986 super-hit film ‘Top Gun’, which starred Tom Cruise, Kelly McGillis and Val Kilmer in the lead roles, and was among one of the blockbuster hits of that year.

Yet, thanks to stellar word-of-mouth and repeat customers, ‘Maverick’ continues to defy the odds. And there’s a chance the movie will continue to fly higher on box office charts. Can the ‘Top Gun’ follow-up take down 2018’s blockbuster ‘Black Panther’ and its $700.4 million tally to crack the top five domestic grosser of all time.

‘Top Gun 2’ is likely to continue selling tickets because the film does not have a ton of competition on the horizon. It’ll be fairly desolate at the box office until November when “Black Panther: Wakanda Forever” opens in theatres Disney is likely to re-release the original superhero sensation in anticipation of the follow-up, which could propel ‘Black Panther’s’ grosses even higher. But “Maverick” is no stranger to overcoming the impossible, as per Variety.