To curb racial abuse, Police officers to be given mandatory training on Black History 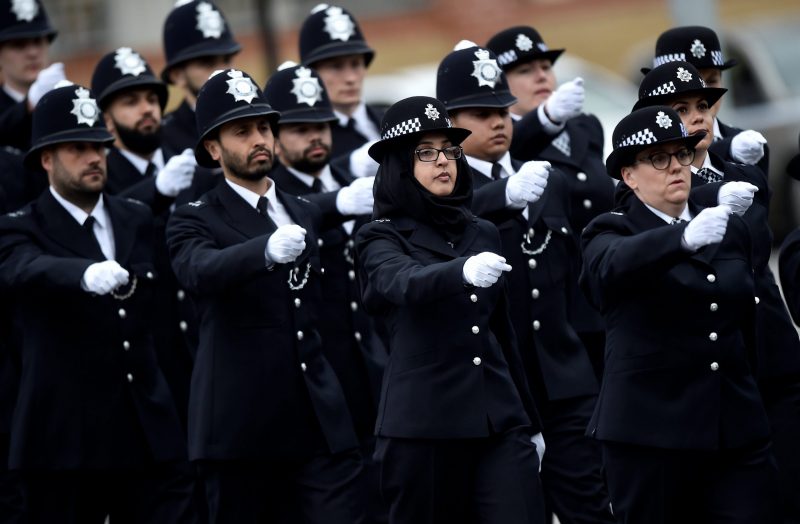 THE head of a new scrutiny board has urged police officers to embrace the label “woke” as a report on Monday (23) said that officers will be taught black history to curb racism, according to a report.

Abimbola Johnson, chairwoman of the scrutiny panel that will hold forces to account over the plan, has revealed that officers refused to say whether policing was institutionally racist, The Times reported.

She was appointed after the Black Lives Matter demonstrations in Britain in 2020.

According to the report, police chiefs said that mandatory training would cover the history of policing black communities and the present disproportionality in arrests and use of force.

While clarifying that woke is not a negative word, Johnson said that being woke just means being alert to injustice in society.

“I want to see a de-escalation in reactions to labels like woke — I want to see policing thinking about what that definition actually means and whether if you’re going to be anti-racist you need to become comfortable with being labelled as woke, because I don’t really see how you can be anti-racist and not be comfortable with that terminology,” she was quoted as saying by The Times.

According to her, officers should do something consciously to address racism as the “existing system is inadequate”.

The National Police Chiefs’ Council said that the training programme would be committed to increasing the awareness and understanding of every officer and member of staff of racism, anti-racism, black history and its connection to policing.

The organisation added that the details will be finalised over the next six months. Chief officers said it was time for policing to become an “institutionally anti-racist organisation”.

According to the report, the 57-page plan aims to make the police an anti-racist institution in which officers are “trusted by black people”.

In the foreword to the Police Race Action Plan, Andy Marsh, head of the College of Policing, and the West Midlands chief constable Sir Dave Thompson said the murder of George Floyd in the US provided a “catalyst for the expression of deep concerns about the social injustice experienced by black people”, and policing has a “difficult history in its relationships with black communities”.

As part of the proposed measures, chief constables will be called on to identify and address disproportionality in the use of force, Tasers and stop and search — particularly involving drugs or checks on children.

Forces in England and Wales will have to explain policies or practices where racial disparity exists and, when this cannot be explained, will be expected to change them. Forces will be made more representative of the communities they serve by trying to recruit, keep and promote black staff.

The report further said that black community groups will be given opportunities to be more involved in the oversight of policing, and also to improve the service to black victims of crime.