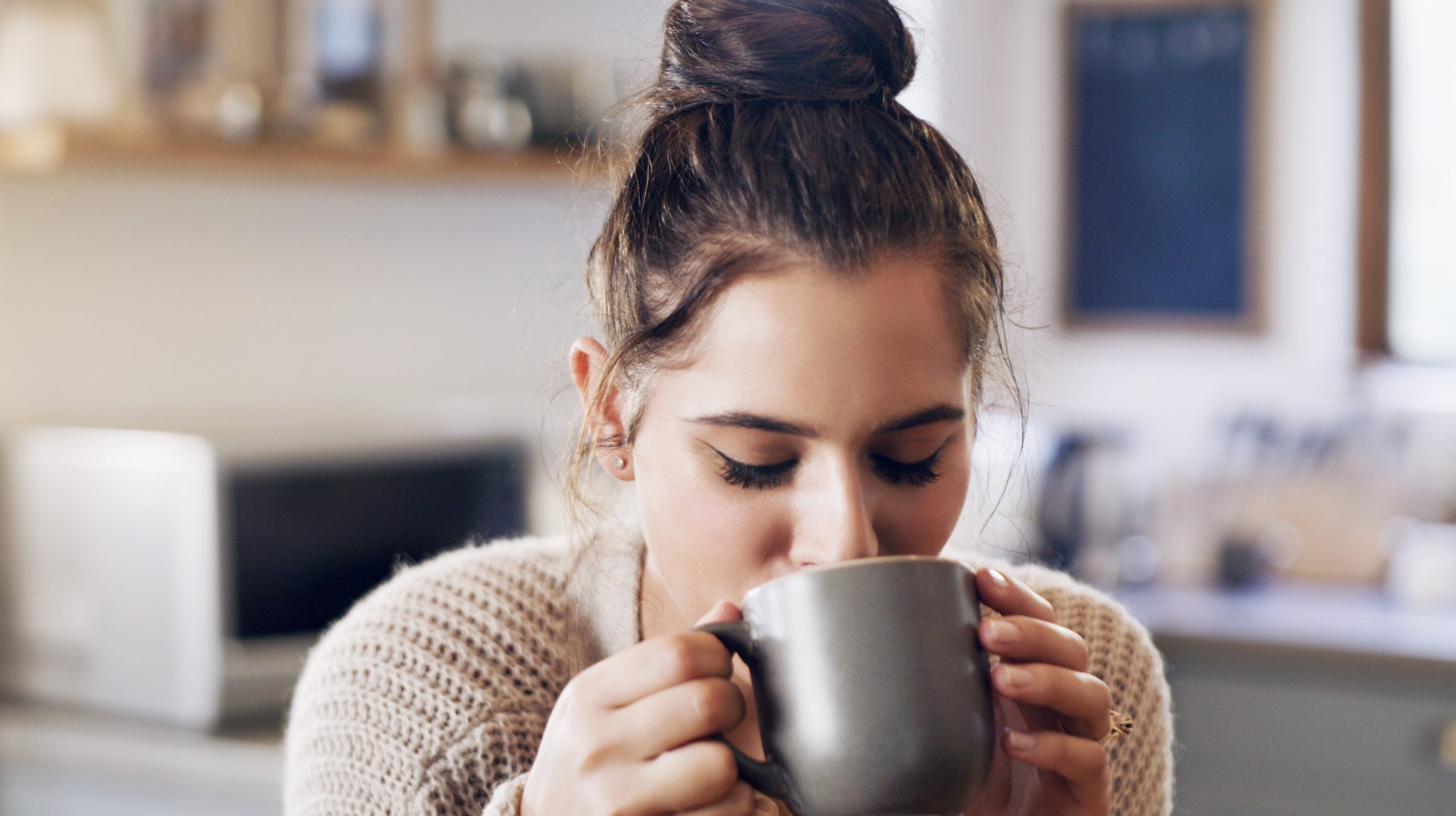 For those trying to control impulsive spending – make sure you stay away from coffee and other caffeinated beverages before shopping.

A new study that was published in the Journal of Marketing has revealed that caffeine consumption influences buying and even how much one ends up spending.

Researchers have observed that drinking beverages that contain caffeine also influences the type of items a buyer picks up during shopping, mostly leading to a strong preference for pleasure-seeking, sensual items.

But on the other hand, items like kitchen utensils, stationery, and storage items were found to be less preferred by those buyers who consumed caffeinated drinks before shopping.

The study which was led by the University of South Florida (USF) found that drinking coffee (that contains caffeine) before shopping caused buyers to spend about 50 percent more than those shoppers who just drank water or decaffeinated coffee.

The Health Site informs that the study highlights the increasing trend of placing coffee bars near the entrances of retail stores.

Lead author Dipayan Biswas, the Frank Harvey Endowed Professor of Marketing at USF, told Science Daily, “Caffeine, as a powerful stimulant, releases dopamine in the brain, which excites the mind and the body. This leads to a higher energetic state, which in turn enhances impulsivity and decreases self-control. As a result, caffeine intake leads to shopping impulsivity in terms of a higher number of items purchased and greater spending.”

Other authors of the paper added, “Understanding how and why caffeine consumption influences spending is important since caffeine is one of the most powerful stimulants that are both legal and widely available,” said the Mirror.

To prove the link, studies on people entering shopping centers were conducted by social scientists around the world. While some shoppers were handed caffeinated beverages, others were given decaf drinks or plain water.

Trials conducted in Spain and France were reported to be convincing and the authors are quoted as saying, “We found that the caffeine group spent significantly more money and bought a higher number of items than those who drank decaf or water.”

Caffeine consumption was also reported to impact the types of items the participants purchased. Thus, the shoppers who consumed caffeinated coffee landed up buying more non-essential items, such as scented candles and fragrances, in comparison to the others who didn’t have caffeine.

The Mirror informs that this occurs because coffee triggers a state of physical arousal in the body, and this makes us more perceptive to a product’s features, thereby we are more swayed by pleasing aesthetics.

Biswas noted that while moderate caffeine intake can have positive health benefits, there can be unintended consequences of being ‘under the influence’ of caffeine while shopping.

According to the authors of the study, a low to medium dose of coffee (30mg to 100mg) can be conducive to shopping while higher doses tend to cause a more tense and difficult rush.

They concluded by saying, “Policy makers may also want to inform consumers about the potential effects of caffeine on spending.”