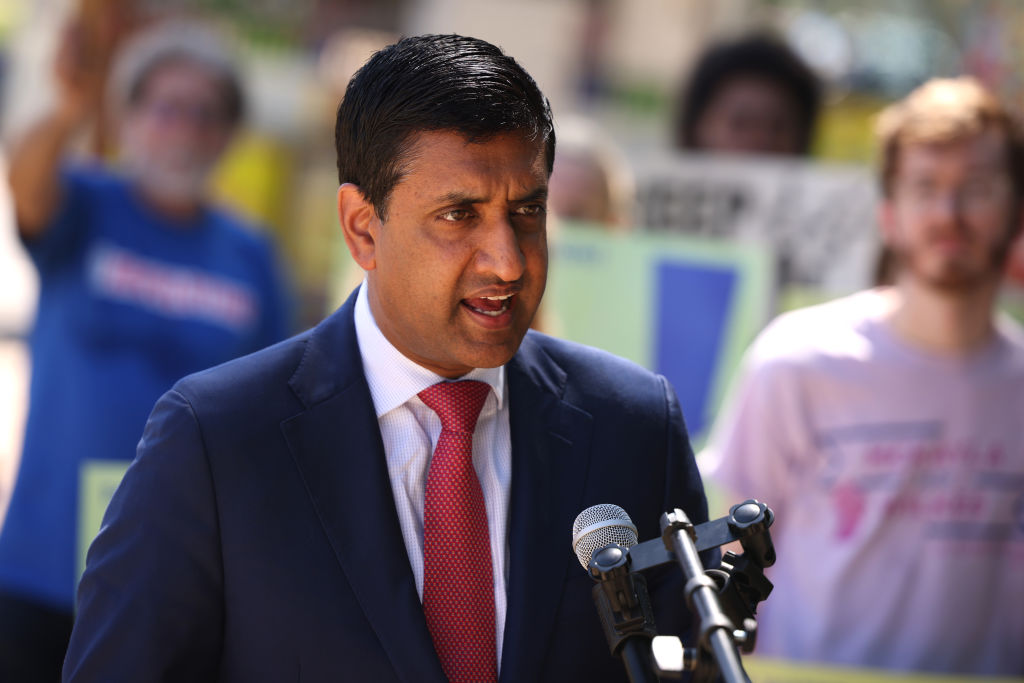 It is time to confirm a US Ambassador to India, a top Indian-American Congressman said noting that for nearly two years now there has been no American envoy in New Delhi.

“The US needs a strong defense and strategic partnership with India, especially in the face of escalating aggression from China,” Indian-American Congressman Ro Khanna said.

“Two years into this administration, it’s time to confirm an ambassador to India to strengthen this critical relationship and our national security,” Khanna said in a tweet as he shared a recent op-ed on this issue by the Washington Post.

The op-ed by Ronak Desai, an associate at the Lakshmi Mittal and Family South Asia Institute at Harvard University, writes that the inability to fill this vital post is just one small part of a broader failure. Dozens of Biden’s executive branch nominees — for domestic posts as well as diplomatic ones — languish in the Senate, awaiting confirmation.

According to the Biden Political Appointee Tracker maintained by the Partnership for Public Service and The Post, 124 of the President’s nominees have yet to be confirmed.

“The reason is simple: The political dysfunction affecting so many areas of American political life is undermining the Senate confirmation process,” Desai wrote.

In July 2021, US President Joe Biden had nominated Los Angeles Mayor Eric Garcetti as his Ambassador to India. But because of the allegation of sexual assault by one of his senior staffers, the Democrats have been unable to muster enough support in the Senate. As a result, they are reluctant to bring the nomination to vote to the Senate floor.

Only last week, the White House had exuded confidence that Garcetti would be confirmed by the Senate.

Desai said the 20-month vacancy constitutes the longest stretch Washington has been without an ambassador in Delhi in the history of US-India diplomatic ties, a dubious milestone.

“By failing to confirm Garcetti, politicians in the Senate have deprived the United States of an essential instrument for shaping our relationship with this indispensable partner. The cascade of international crises upending the international order underscores the importance of preserving and strengthening foreign relations with India,” Desai wrote.