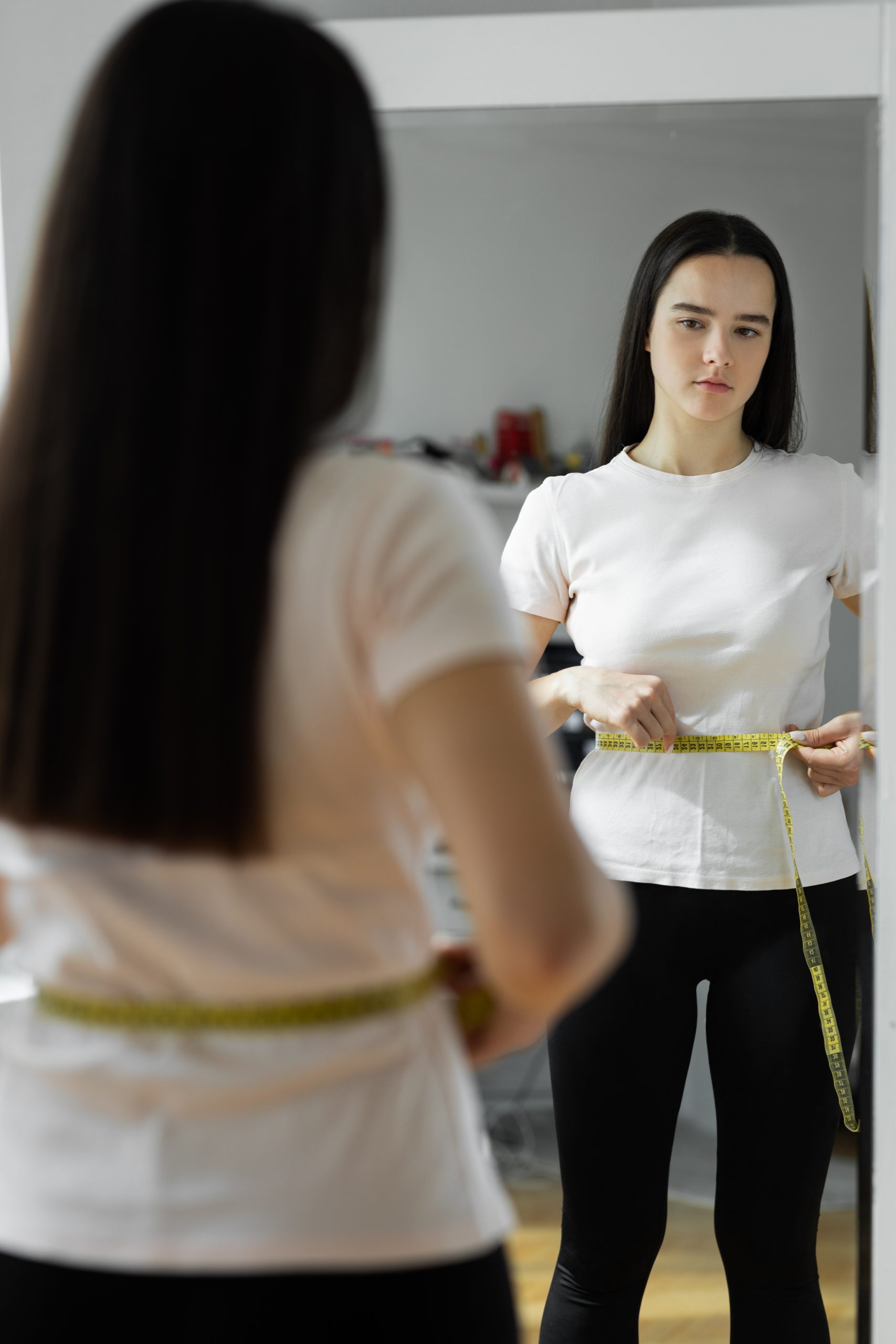 Following a study, scientists have warned that teens and young people around the world are being exposed to ‘toxic’ diet cultures promoted by the social media platform TikTok.

According to the experts, young people are especially vulnerable to eating disorders which most frequently develop between 12-25 years of age, the Daily Mail informs.

Sixty per cent of TikTok’s users which is an attractive app for young people, are between the ages 16 and 24.

Unfortunately, most advice related to diet is posted by people who are not experts but who are famous for their looks and charisma.

Scientists have apparently issued the warning after studying 1,000 of the most popular videos on the platform.

The experts analysed the videos which have been viewed a billion times and come with food-related or fitness hashtags.

The study discovered that the advice shared by the influencers was not of good quality. The suggestions and ideas shared were also not backed by evidence and often promote an unhealthy relationship with food.

Dr Lizzy Pope, a dietician at the University of Vermont who led the study is reported to have said, ‘Each day, millions of teens and young adults are being fed content on TikTok that paints a very unrealistic and inaccurate picture of food, nutrition, and health.

‘Getting stuck in weight loss TikTok can be a really tough environment, especially for the main users of the platform, who are young people.’

Experts state that around three per cent of women are affected by eating disorders at some point in their lives.

Dr Pope warns that because of the incorrect information shared on TikTok, young people may develop views on health that could be warped or may even get confused regarding how to treat their bodies.

For the study, the research team analyzed 100 videos amongst 10 popular nutrition or fitness-related hashtags. This was recently published in PLoS One.

Additionally, when the researchers began the study in 2020, each of the hashtags (which is used to categorise content) reportedly had over 1 billion views on TikTok.

The content in the videos viewed by the experts allegedly varied significantly. While some videos included personalities sharing recipes and their everyday dietary habits, some contained tricks and hacks to lose weight or reduce fat in the body.

Commenting on the benefits and harms of diet culture both on the social app TikTok and in general, Dr Marisa Minadeo, a nutrition expert at Vermont who was also involved in the study is quoted as saying, ‘The fact that billions of people were viewing content about weight on the internet says a lot about the role diet culture plays in our society.’

In fact, these nutritionists have adopted ‘weight-inclusive’ nutrition, and thereby reject the idea that there is a ‘normal’ weight every person needs to attain.