Three charged with murder over Khalfan Seif murder in Huddersfield 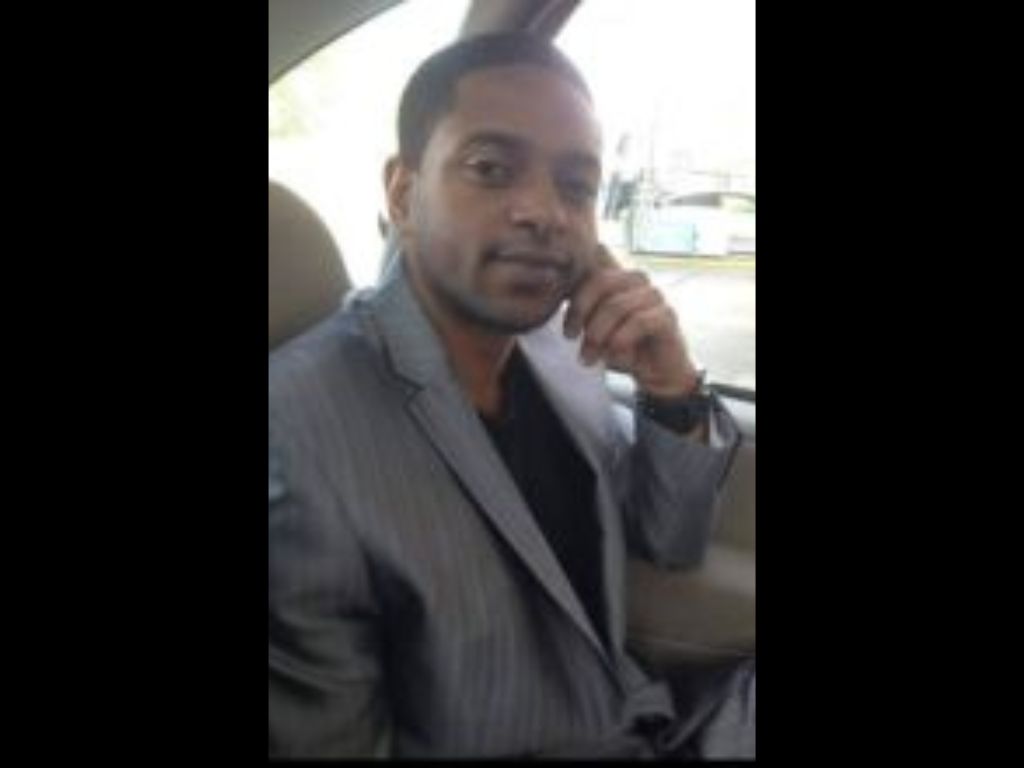 Three persons have been charged with murder and robbery in connection to the murder of Khalfan Seif in Huddersfield on January 14.

Seif, 33, was brutally stabbed at his residence in Springdale Avenue around 11 pm. He was rushed to hospital but could not be saved.

The three accused, all in their teens, were due to be produced at Leeds Magistrates’ Court on Monday (23) after being charged by West Yorkshire Police. They are Sahil Ansar, 18; Amaan Ansar, 19; and Wahaab Said, 19.

Meanwhile, a 22-year-old woman who was arrested on charges of assisting one of the accused, has been released under probe, the BBC reported.

Any witness to the murder incident or those having any information have been requested to contact the police.

The West Yorkshire Police said in a press release that the probe into the killing of Seif was being conducted by the homicide and major enquiry team.

Thanking the public for cooperating with the investigation, detective chief inspector Damian Roebuck of the homicide and major enquiry team said, “Anyone with information which could assist enquiries is asked to contact Police on 101 or via the Live Chat options at www.westyorkshire.police.uk/contactus, quoting crime reference 13230026309.”

Information can also be given anonymously via Crimestoppers on 0800 555 111.

The police have also released an image of Seif, who was described as a much-loved family man, kind, and generous who was liked by his friends.

“Mr Seif’s family have suffered a dreadful loss and are being supported by specially trained officers as we continue to investigate his murder,” Roebuck said. “Officers are also looking for any CCTV or dash cam people might have to help in the investigation.”

He also called the incident “a very serious” one and acknowledged that it would cause concern in the community. But he gave assurances saying the police have stepped up patrols in the area