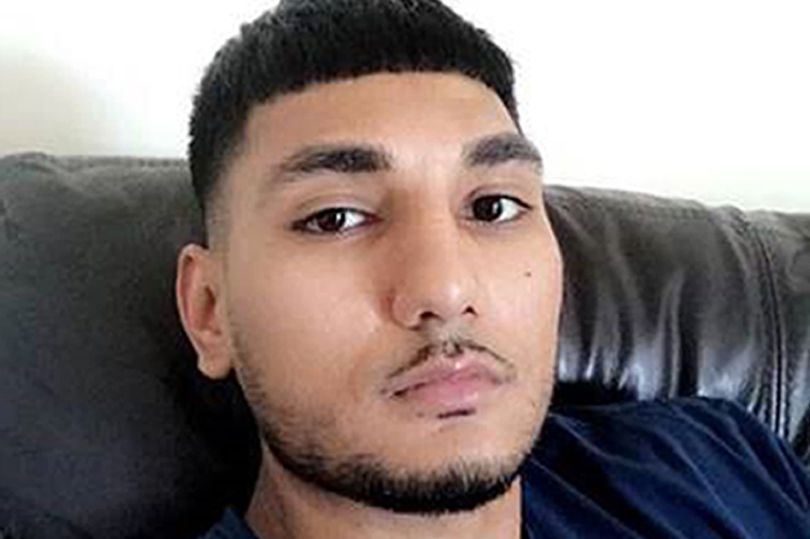 Three men on Thursday (3) denied murdering and burning the body of Mohammed Shah Subhani from Hounslow in 2019, according to reports.

Shah Subhani, 27, known as Shah, was reported missing in May 2019 when he failed to return to his home. The father-of-one had been missing for seven months. Later, his remains were found in Beaconsfield, Buckinghamshire.

He allegedly died as a result of a drug trafficking dispute concerning a shipment of cannabis worth about £115,000 that weighed 23 kg.

In June this year, Raneel Poonia, 25, and Gurditta Singh, 25, both from Slough, and Amraj Poonia, 26, from Horley were charged with murder and perverting the course of justice.

The trio denied dumping his burnt body in the woods and then burying him. They were remanded in custody ahead of a trial at the Old Bailey next year, according to reports.

The defendants are charged with assisting in the removal of the victim’s body and two vehicles from the plumbing site where Shah went missing.

Besides, they are also charged with dumping Shah’s body in the woodland off Hedgerley Lane.

Subhani is said to have fallen victim to a trap on the day of his disappearance at a plumbing facility. It is alleged that he was imprisoned, bound, and slain before his body was disposed of with the intention that it would never be recovered.

The exact reason for Shah’s death is unknown, but an investigation of his remains revealed that his hands were tied and that his body had been burned. On the day of his disappearance, Shah reportedly left for a plumbing business. He is thought to have been slain there.