Thousands to join Diwali celebration in Wembley Park on 1 October 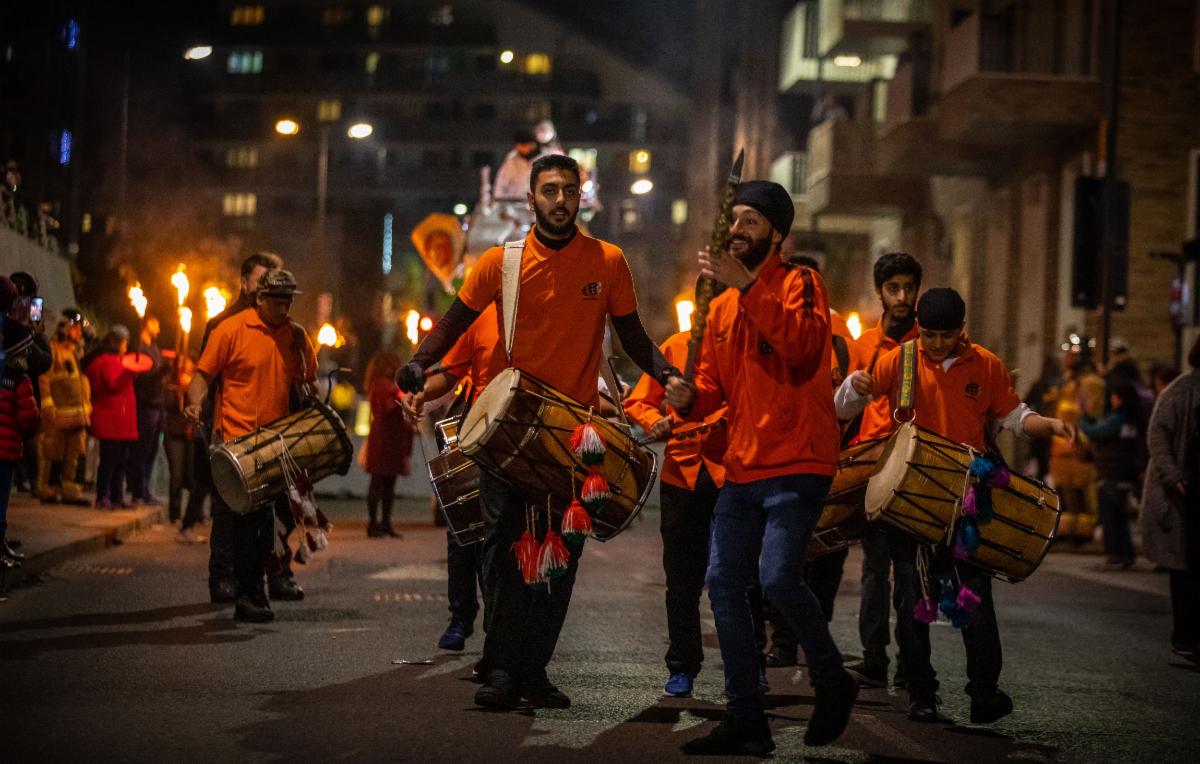 Thousands are expected to participate in Diwali celebrations to be held in Wembley Park on 1 October, a statement said.

The free-to-attend family event will include a wide range of dance and musical performances from the Brent community, food options and a parade of lanterns designed and made by local school children, the statement added.

The event will start at 1 pm with programmes including Classical Indian Odissi Dance, Bollywood dancing, and a variety of performances from BAPS Shri Swaminarayan Mandir and Indian drumming and bhangra dancers from the Dhol Foundation.

It will be followed by a lantern parade through the Wembley Park neighbourhood complete with drummers and dancers, which will lead crowds from the main stage opposite the London Designer Outlet to the Diwali disco at BOXPARK Wembley. BOXPARK will also be hosting a party for those looking to carry on celebrations after dark.

“We are excited to be getting into the Diwali spirit with our 1 October celebration, which will welcome anyone who wants to learn about Diwali and soak up the joyous atmosphere. We’ve curated a packed schedule of events, incorporating a diverse range of performances from the local Brent community for the whole family to enjoy,” said Josh McNorton, cultural director, Wembley Park.

Diwali is celebrated around the world by Hindus, Sikhs, Jains and some Buddhists. The festival will take place over five days this year from 23 to 27 October. Known as the ‘festival of lights’, it celebrates the victory of light over darkness and good over evil. Many Hindus honour Lakshmi, the goddess of wealth and prosperity, and Ganesha, the god of wisdom and the remover of obstacles, during Diwali, though a wide range of regional variations exist.

Supporting activities including a performance within the London Designer Outlet and a Masalchi food stall, the Wembley Park restaurant run by twice Michelin-starred chef Atul Kochhar. People can also strike the perfect pose by the Tuk Tuk positioned on Olympic Way, the statement added.