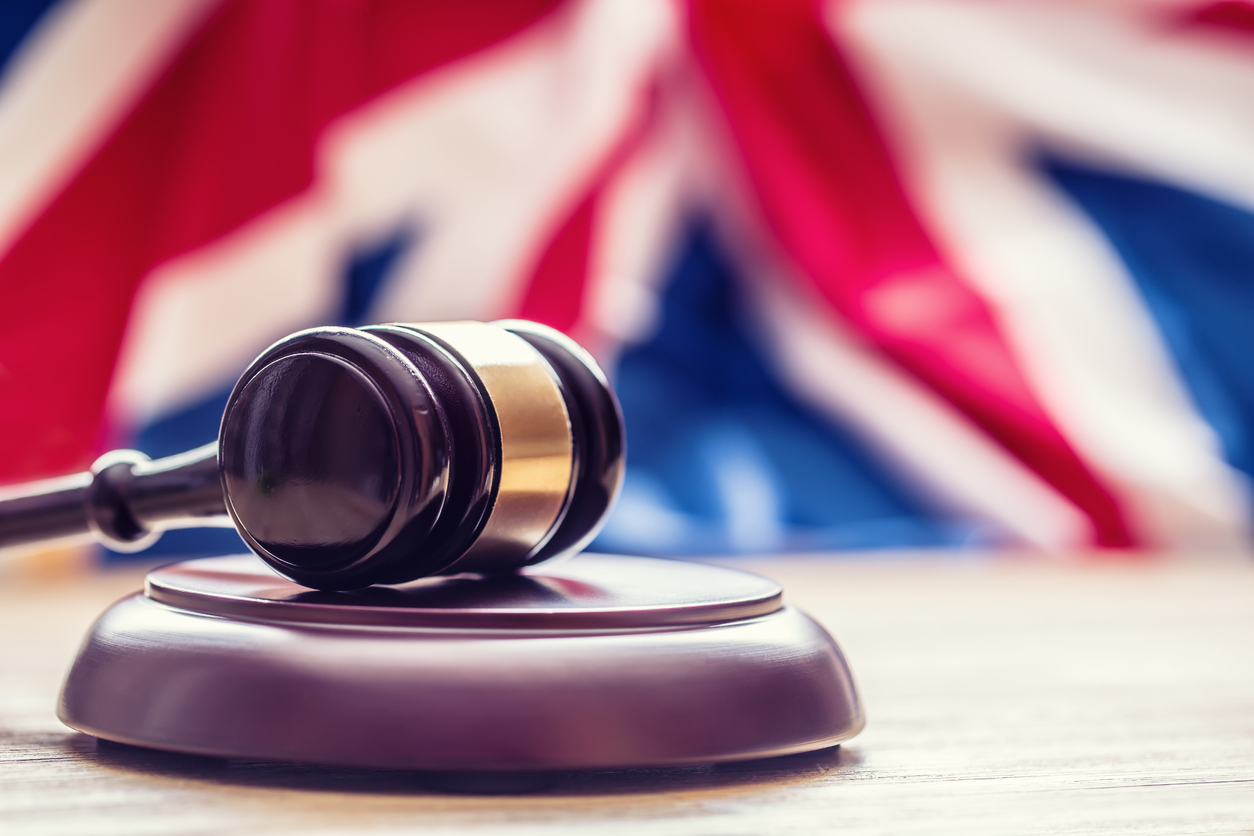 Judges wooden gavel with UK flag in the background. Symbol for jurisdiction.

Thousands of families in the UK could now avoid the stress and expenses of lengthy courtroom battles through a breakthrough mediation scheme.

The country’s government could reveal on Monday (16) that the scheme has provided over 13,500 mediation vouchers worth £500 to separating couples in order to assist them in finding mutually agreeable solutions with the backing of a trained mediator, the justice ministry said in a press release.

Recent research has shown that two-thirds of cases have reached full or partial agreements away from the court, giving relief to parents and their children from anxiety and cost of acrimonious disputes in the courtroom and at the same time, lessening pressure on the family justice system and reducing the backlogs.

Supported by £8.7 million in government funding, the scheme helps families to resolve disputes away from the court, such as contact arrangements for children following a divorce or separation.

Diverting lower-level disputes away from the courtroom also helps ensure the family courts can better prioritise serious cases with safeguarding concerns, such as those which involve domestic abuse.

A family mediation is a process in which an independent and professionally trained mediator helps parties work out arrangements for children and finances where there is a dispute.

The scheme’s success has been unveiled as part of Family Mediation Week, 16-20 January, a national awareness raising campaign led by the Family Mediation Council, highlighting the benefits mediation can bring to separating families.

“It has also allowed the family courts to better focus on cases with serious safeguarding concerns, including domestic abuse, to keep children safer.”

John Taylor, chair of the Family Mediation Council, said,  “When you separate, it can be hard to talk to your ex-partner, and difficult to know how to sort out parenting, property, and money issues. A family mediator can help you both to make plans for the future that will work best for you and your children.

“We are hosting Family Mediation Week to help more people learn more about the process of mediation, and how it can help you make vital decisions about your family’s future.”

In 2021, the government sought views on the best ways to settle family disputes away from the courts and will set out plans on how more families can benefit from mediation shortly.

Lawyers widely recognise January as a month where there is a surge in divorce applications.

Last year, there was a near 50 per cent increase in the number of people filing for divorce between December 2021 to January 2022.

Mediation is often a quicker and cheaper way of resolving disputes. It involves couples working through their differences – led by a trained and accredited mediator – to reach agreements they are both prepared to accept, such as how to split assets or arrange child contact times, rather than have a judge decide for them.

The specialist mediator helps participants to reach solutions tailored to their circumstances with many coming to agreements within two sessions.

Without the vouchers, mediation sessions would normally be charged for unless one of the parties has access to legal aid.