‘This is terrible and disturbing’: Ex-envoy to UK Ruchi Ghanashyam on Leicester violence 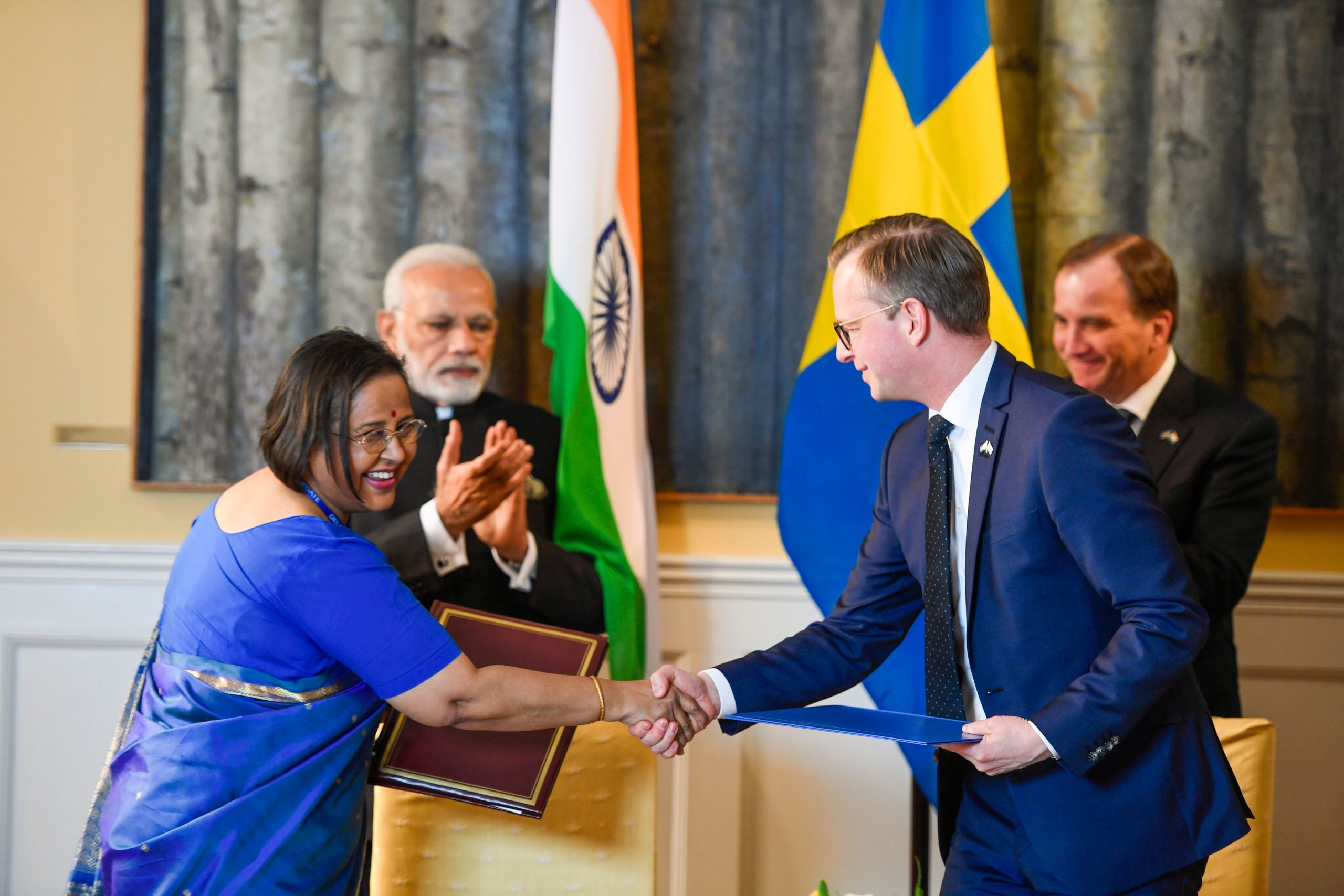 Following the eruption of clashes in the British city of Leicester due to the defeat of Pakistan by India in the Asia Cup match on August 28, former Indian High Commissioner to the United Kingdom, Ruchi Ghanashyam said that the incident is very disturbing and a development of grave concern. “This is very terrible and disturbing. Though I would tend to see it more as a India-Pakistan issue or rather people of Pakistan origin largely would be involved. There is a large number of Muslims of Indian origin in the Midlands of England. And I have during my time in the UK had some very close interactions with several of them who are very attached to India. So, I don’t see them or people from India being involved in such violence”, said the former High Commissioner.

“Whatever has happened is a development of grave concern. And I hope that the UK authorities and the government in the UK look at this in a very, very serious manner”, she added.

Recalling such violence in the past too, the former High Commissioner said that though she doesn’t recall anything like this happening in the city of Leicester, such incidents had occurred in other parts such as London when the violent protests took place outside the Indian high commission in London in 2019 when Independence Day was celebrated.

“I have personally experienced this during my stay in the UK. On one occasion, over 5,000 people of Pakistani origin had surrounded the India House where our high commission was and it was several hours of loud sloganeering offensive behaviour, the frozen water bottles being hurled at the building, stones and rods being thrown due to which one of the windows of the high commission was broken and all kinds of rowdy behaviour was witnessed on that occasion as Indian origin people who had come to celebrate India’s independence day were trapped between these two groups of protesters,” the former envoy said recalling her experience in the UK.

She further said, “Moreover, the police are autonomous and I think to some extent the unruly elements take advantage of this and they flirt with the boundaries of law so that they create mayhem while remaining more or less within the boundaries of law or if at all, they reach it and they try to get away from it. That is something for the government of the UK to look at.”

As per an official statement by the Leicestershire police, the violence erupted on Saturday evening after a group of men staged an ‘unplanned protest.’

“Parts of East Leicester experienced serious disorder yesterday evening (Saturday 17 September) into this morning (Sunday) when large crowds formed after groups of young men began an unplanned protest,” the statement read.
Officers tried to “engage” with a group travelling towards Green Lane Road and “sought to keep actions lawful but, regrettably, the situation led to disorder”, the police said.