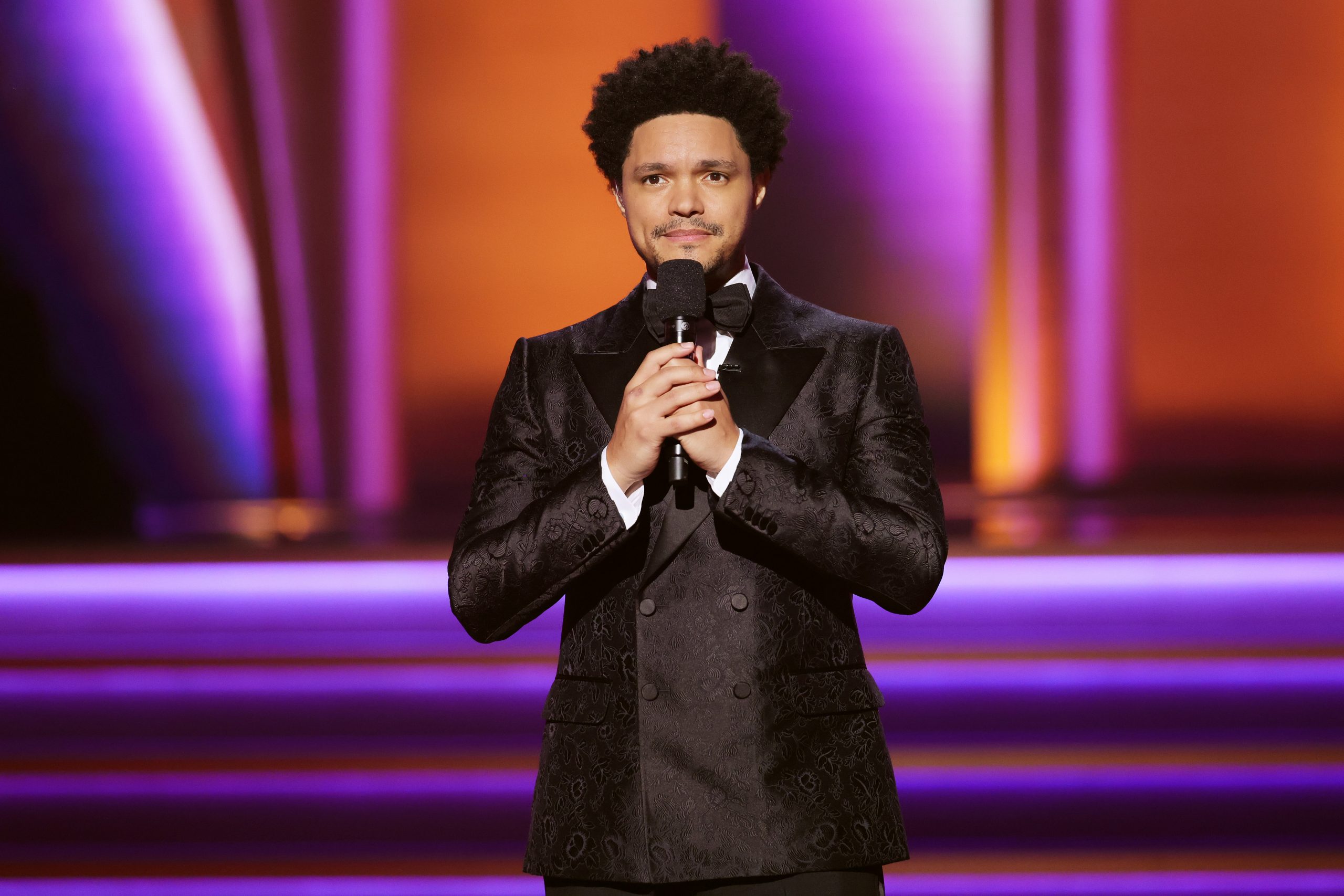 Comedian Trevor Noah put up a defense for new British leader Rishi Sunak after the first Indian-origin prime minister of the country was questioned by some racists over his non-white origins.

Trevor Noah on his ‘Daily Show’ played a clip from a British radio show in which a caller explained why a non-white person becoming the PM of the UK is not a good thing.

In response, Noah said, Rishi Sunak is an Indian, he is Hindu and only forty-two, which means he will probably “serve well into his forty-two-and-a-halves”.

He added, “Let’s not forget another important first. He is also the first prime minister who is an absolute snack.”

Talking about the issue, Noah stated that not everyone in the UK is happy about Mr Sunak becoming the prime minister. The host played the clip of the caller where he was heard saying, “Can you imagine me becoming Prime Minister of Scottish National or me becoming the Prime Minister of Pakistan? People of England would like to see someone who looks like them,” Noah responded in a hilarious way to racist remark, he said, “This is a good point. Can you imagine white English people trying to rule countries where no one looks like them!”

He also stated that British racist are looking at it the wrong way, this could be a good thing for you people. After 400 years, you finally get to legitimately blame a brown person for your country’s problems. You’re living the dream. Wake up.

On Monday, Britain’s Conservative Party choose Rishi Sunak as their Leader, thereby making him the first Indian-origin and Hindu Prime Minister of the United Kingdom.

Later on Tuesday, he was appointed the prime minister of Britain by King Charles.

Former Chancellor of the Exchequer Rishi Sunak became the Conservative Party leader less than two months after he lost to Liz Truss in the Tory leadership race.