These three countries are not invited to Queen Elizabeth’s funeral 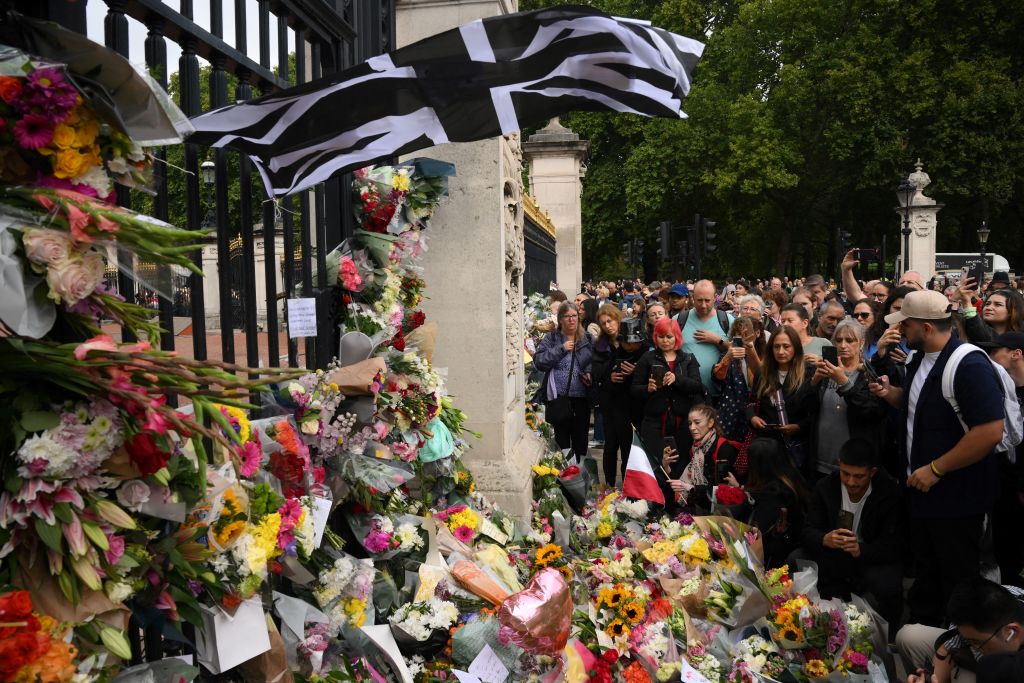 TOPSHOT – People gather in front of flowers and tributes placed outside of Buckingham Palace in London on September 9, 2022, a day after Queen Elizabeth II died at the age of 96. – Queen Elizabeth II, the longest-serving monarch in British history and an icon instantly recognisable to billions of people around the world, died at her Scottish Highland retreat on September 8. (Photo by Daniel LEAL / AFP) (Photo by DANIEL LEAL/AFP via Getty Images)

Britain has not invited representatives from Russia, Belarus and Myanmar to attend Queen Elizabeth’s state funeral due to be held next Monday, a Whitehall source said on Tuesday (13).

Britain, along with its Western allies, has sought to isolate Russia and its ally Belarus on the world stage with economic sanctions and other measures in response to Moscow’s invasion of Ukraine.

Myanmar and its military have also been the subject of British sanctions as London steps up support for the Southeast Asian country’s Rohingya community.

About 500 foreign dignitaries are expected to attend Queen Elizabeth’s funeral in London, with invites having been sent to the heads of state of most countries with which Britain has diplomatic relations, the BBC said.

A host of world leaders from US President Joe Biden and First Lady Jill Biden, to the prime ministers of Canada, Australia and New Zealand have all confirmed attendance for the event, likely to be one of Britain’s largest diplomatic gatherings in years.

The funeral service of Queen Elizabeth II at London’s Westminster Abbey on September 19 will be the culmination of decades of meticulous planning.

The last time Westminster Abbey was used for a monarch’s funeral was for George II in 1760.

Since then, the preferred church has been St George’s Chapel at Windsor Castle, but Elizabeth opted for a larger venue.

The funeral will be conducted by the Dean of Westminster, David Hoyle, with Archbishop of Canterbury Justin Welby giving the sermon.