‘There were moments when she came across credible’: Johnny Depp’s Lawyer on Amber Heard 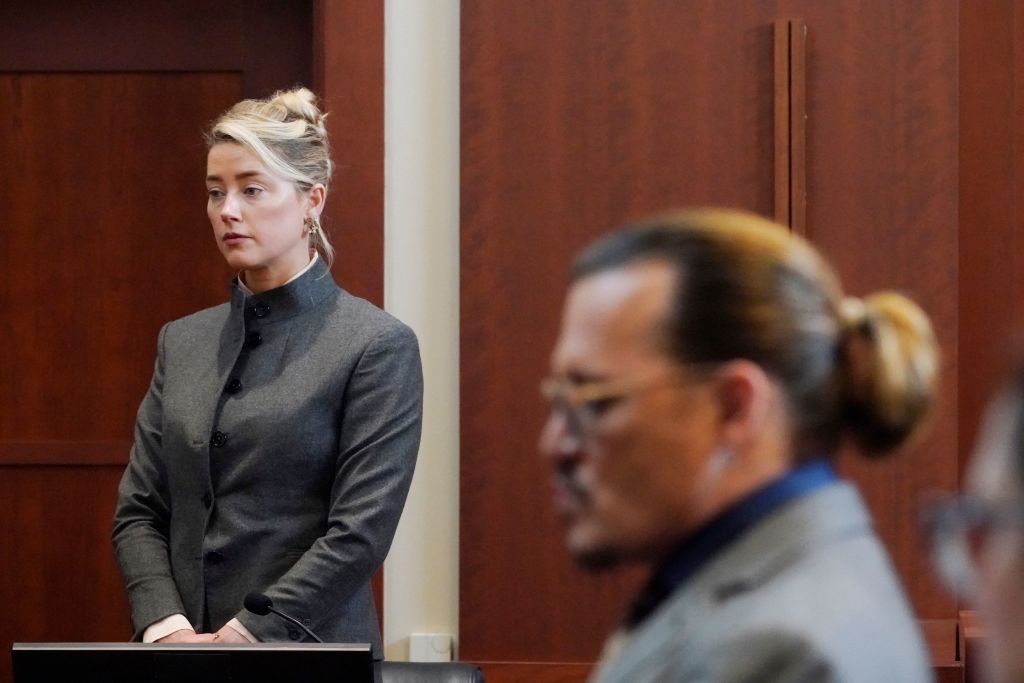 Actors Amber Heard and Johnny Depp watch as the jury leave the courtroom for a lunch break at the Fairfax County Circuit Courthouse in Fairfax, Virginia, on May 16, 2022. – Actor Johnny Depp sued his ex-wife Amber Heard for libel in Fairfax County Circuit Court after she wrote an op-ed piece in The Washington Post in 2018 referring to herself as a “public figure representing domestic abuse.” (Photo by Steve Helber / POOL / AFP) (Photo by STEVE HELBER/POOL/AFP via Getty Images)

In the brand-new, Johnny vs. Amber: The US Trial documentary on Discovery+, Johnny Depp’s attorney Benjamin Chow acknowledges that Amber Heard “came across as credible” in her deposition.

A teaser from the two-part documentary series, which will premiere on Discovery+ on September 20, shows the actor’s team addressing the trial. The docuseries includes intimate access to Depp’s lawyers, legal experts, and journalists, with the first of the two episodes investigating Depp’s side of the story.

Chow has spoken in regards to the case within the docuseries and mentioned that they had been nervous as a result of Amber Heard’s deposition coming off as credible through the trial. “Halfway through the case, we were worried about Amber because, during the deposition, there were times, there were moments when she came across credible,” the lawyer mentioned.

“We felt that somebody needed to explain to the jury why someone as presentable as Amber Heard would make up these horrific stories of abuse,” he added.

In the defamation case, Depp sued Heard for $50million (£40.1million) after she allegedly implied he had abused her in an op-ed she wrote for the Washington Post in 2018.

In June, a jury found that Heard had defamed Depp on all three counts and awarded him $10 million (£8million) in compensatory damages and $5 million in punitive damages.