“There is anxiety, a lot of anxiety,” says director Sanjay Gupta ahead of the release of Mumbai Saga 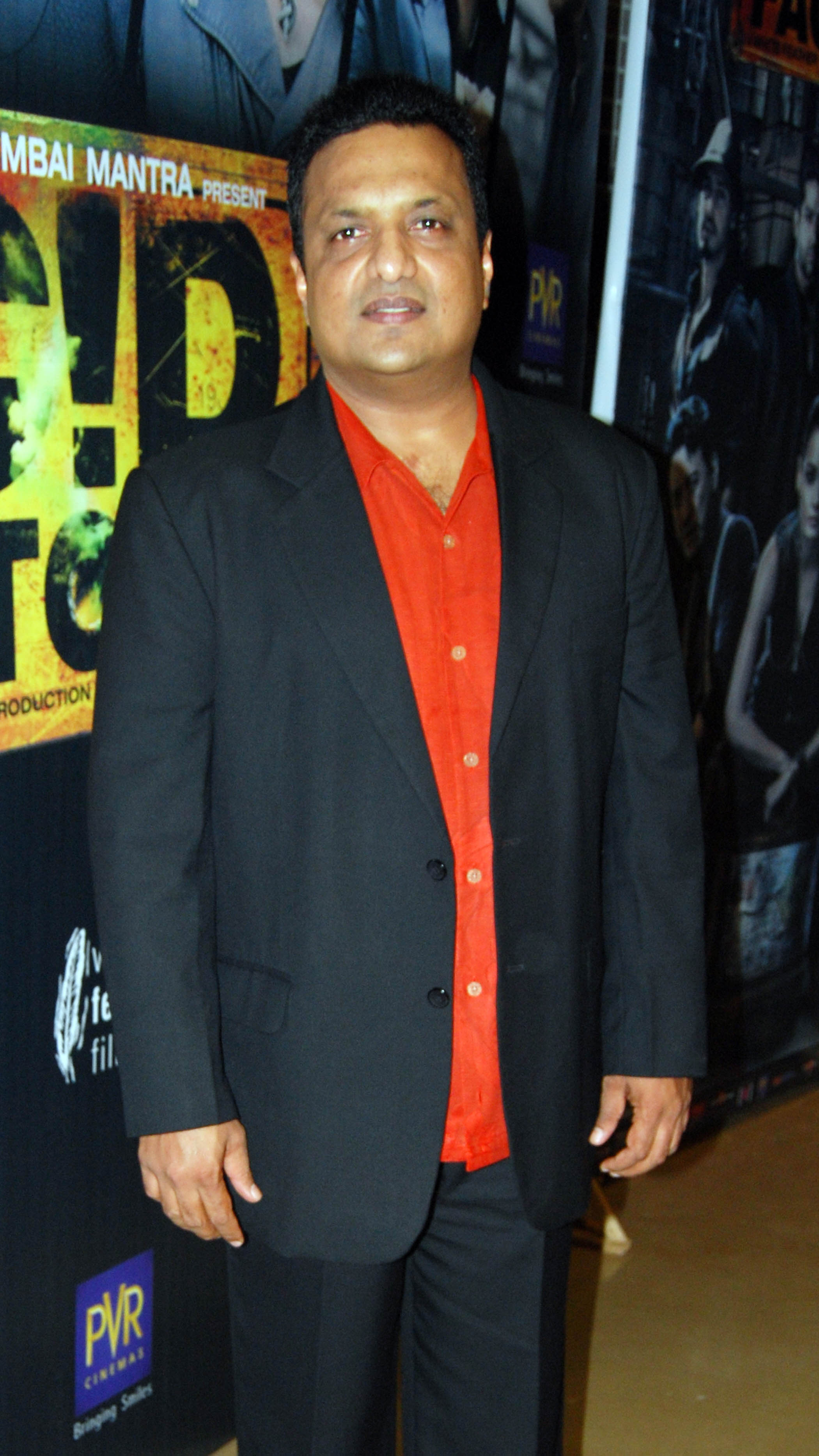 Known for delivering some of the most successful gangster films of Hindi cinema, including Kaante (2002), Shootout at Lokhandwala (2007), and Shootout at Wadala (2013), filmmaker Sanjay Gupta is presently awaiting the release of his next directorial offering Mumbai Saga, again a gangster film.

Starring John Abraham, Emraan Hashmi and Kajal Aggarwal in significant roles, Mumbai Saga is set for its theatrical rollout on March 19, in the midst of pandemic. Since the Coronavirus cases in India are on the rise again and several states across the country have imposed night curfew in a number of districts, there looms an uncertainty about the fate of the film as watching a movie in theatres is last on the minds of the audience amid the pandemic.

Director Sanjay Gupta admits that he is a little anxious ahead of the release of Mumbai Saga. “Even for my debut film, Aatish (1994), I was not nervous. But this time, for Mumbai Saga, there is anxiety, a lot of anxiety. The cases have gone up 60 to 70 times from what it was on the date when we announced the film for theatres. I just hope, people step out to watch the film,” she says.

The filmmaker goes on to add, “Fortunately for me, I have passed the phase where Friday will decide the fate of my future projects as till date, no producer has lost money on my films. I have four films lined up.”

When asked the reason behind not naming Mumbai Saga as the next installment of his highly successful Shootout franchise, he explains, “Yes, it is reality based and non-fiction, but the shootout franchise has a certain model. It is about one shootout and the gangster involved with that. Incidentally, we are ready with the script of third shootout film now but this one has a wider canvas. Emraan represents the police force of that time, John represents the gangsters, Mahesh Manjrekar is the face of politicians and Samir Soni represents the industrialist. It’s about how the landscape of Mumbai changed because of the nexus between mill owners, politicians, gangsters and the cops.”