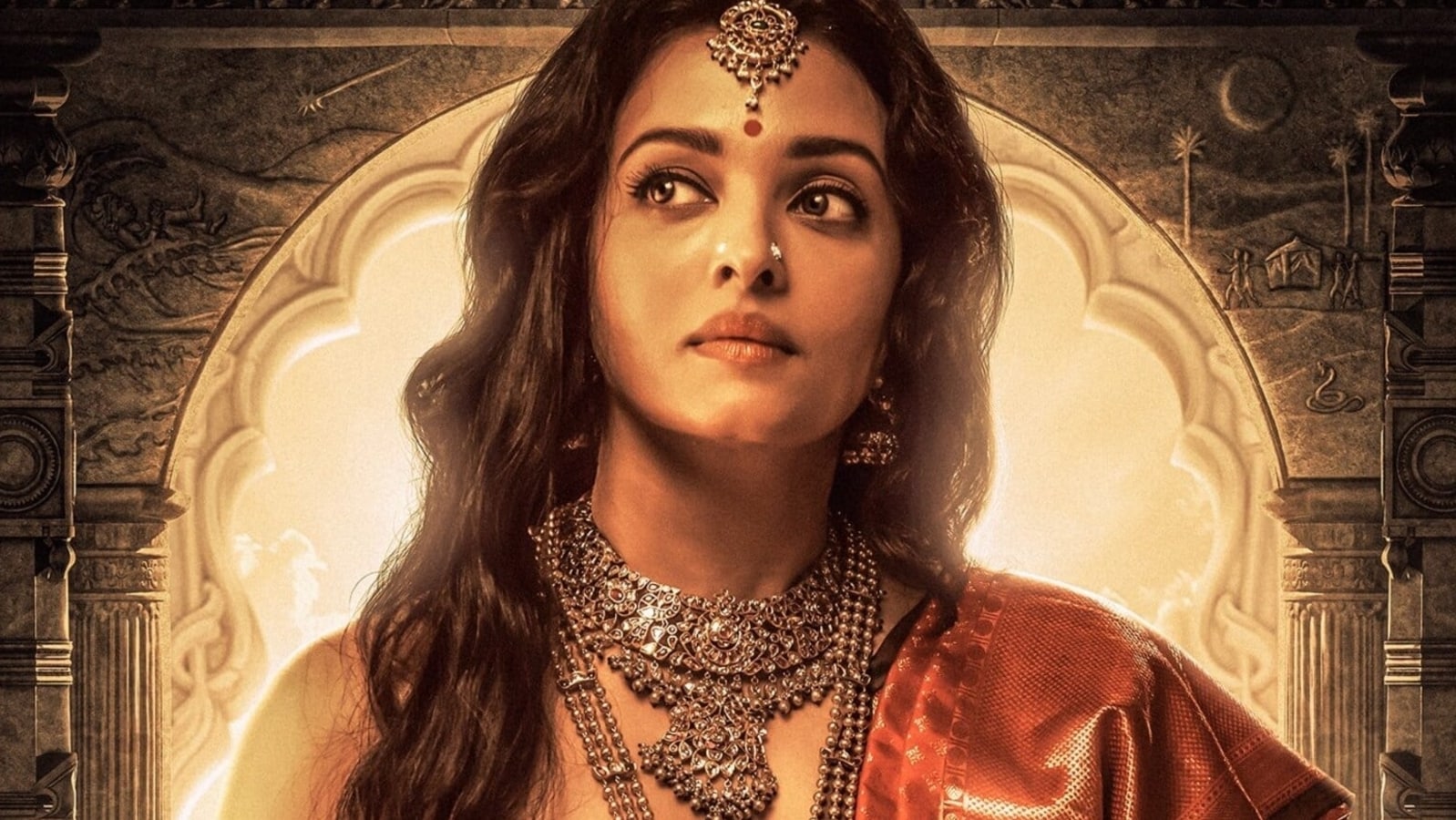 According to reports, several theatre owners in Canada have received threats against the screening of the Tamil-language Indian film Ponniyin Selvan 1, which is slated to debut worldwide on September 30.

The alleged threat came via e-mail and claimed to send shockwaves through theatre owners who were gearing up to release the film in several cinemas across the country.

The overseas distributor of Ponniyin Selvan 1 in Canada, KW Talkies took to Twitter and confirmed the threat. “I have updates from Hamilton, Kitchener, and London. All the theatre owners have been threatened with attacks if they play PS1 Tamil or any movie from KW Talkies. Let’s see how other places fare,” read a tweet from KW Talkies.

As per reports, the mail mentioned that if theatre owners play films that are distributed by KW Talkies including Ponniyin Selvan 1, they will tear up the screen and release ‘toxic’ in the area. Before Ponniyin Selvan, Dulquer Salmaan’s Malayalam film Kurup also faced attack when it was released in Ontario in November.

Meanwhile, Ponniyin Selvan 1 is enjoying great pre-release buzz in India. Aishwarya Rai Bachchan, who reportedly plays a dual role in the magnum-opus, is set to make her comeback to Tamil cinema after a long gap of a decade. She made her acting debut with Ratnam’s Iruvar.

The film, mounted on a lavish budget, is based on Kalki Krishnamurthy’s 1955 novel Ponniyin Selvan and will release in two parts. It tells the story of the early days of Arulmozhivarman, who later became the great Chola emperor Rajaraja Chola I.