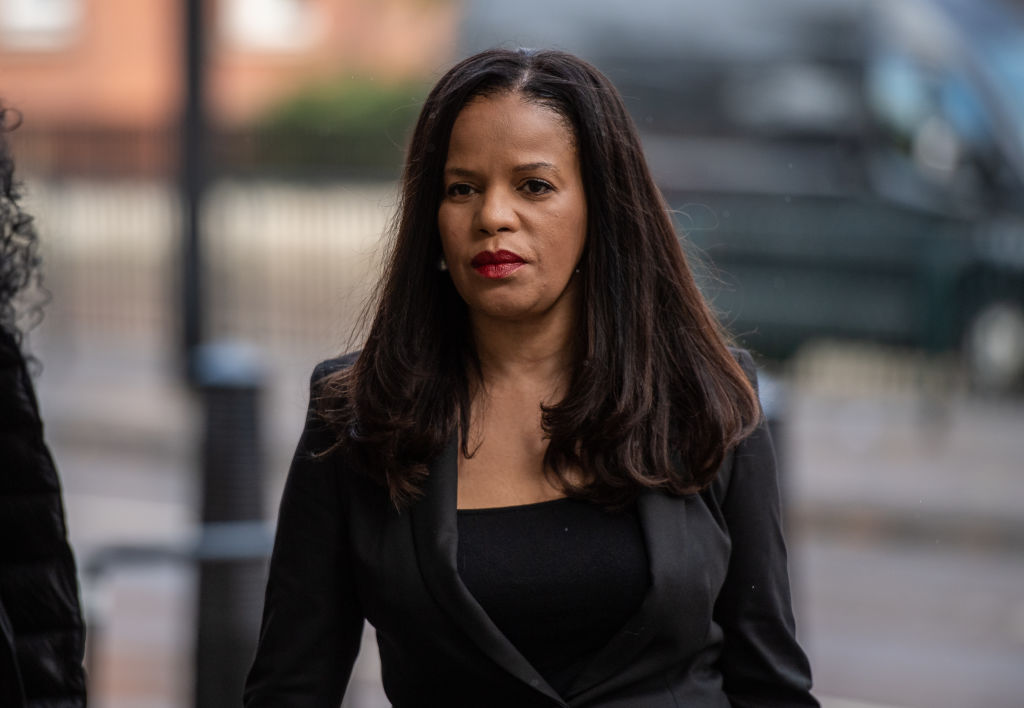 The UK police said on Tuesday (20) that they have made 47 arrests as part of an ongoing operation to deter further disorder in the eastern England city of Leicester, which saw scenes of violence over the weekend.

The development comes as the Indian High Commission in London issued a strongly worded statement condemning the violence against the Indian community and called for protection for those affected.

It follows a weekend of what the police termed as “serious disorder” and “significant aggression” as Hindu and Muslim groups clashed in the wake of the India-Pakistan Asia Cup cricket match in Dubai at the end of last month.

Independent MP for Leicester East Claudia Webbe assured that police are closely monitoring the law and order situation. “This weekend we have seen unacceptable hate-driven violence within my constituency of Leicester East. Ours is a community of deep faith reflected by our many Hindu, Muslim, Sikh, Jain, Christian and Buddhist organisations and others who stand together in their condemnation and call for peace and calm. We are also a community of significant cultural diversity. “I am reassured that the police are dealing with the issues and they have my full support in holding the perpetrators of this civil disobedience and disorder to account.”

She added that social media is being used to spread fake news. “These acts of aggression and provocation are by and large from a minority of fringe elements led and inspired by extremism and right wing ideology which is rearing its ugly head in the UK and here in our peaceful city of Leicester. The toxic messages of hate and fake news being spread via social media and other online communication by extremist groups do not represent Leicester and are not wanted in our city.”

“Their focus is to incite religious and racial hatred and which are deliberately designed to cause fear, alarm and distress and in order to provoke a reaction. This kind of right wing racism and fascism has no place in society and the communities of Leicester stand united against it.”

The force said it had to be supported by resources from a number of neighbouring police forces, including the mounted police unit, as the clashes escalated over the weekend. Dispersal and stop and search powers have been used repeatedly to restore calm. There were social media videos circulating showing a temple flag being ripped out and glass bottles being hurled.