The special relationship with the people of Afghanistan over centuries will guide India’s approach: Ajit Doval 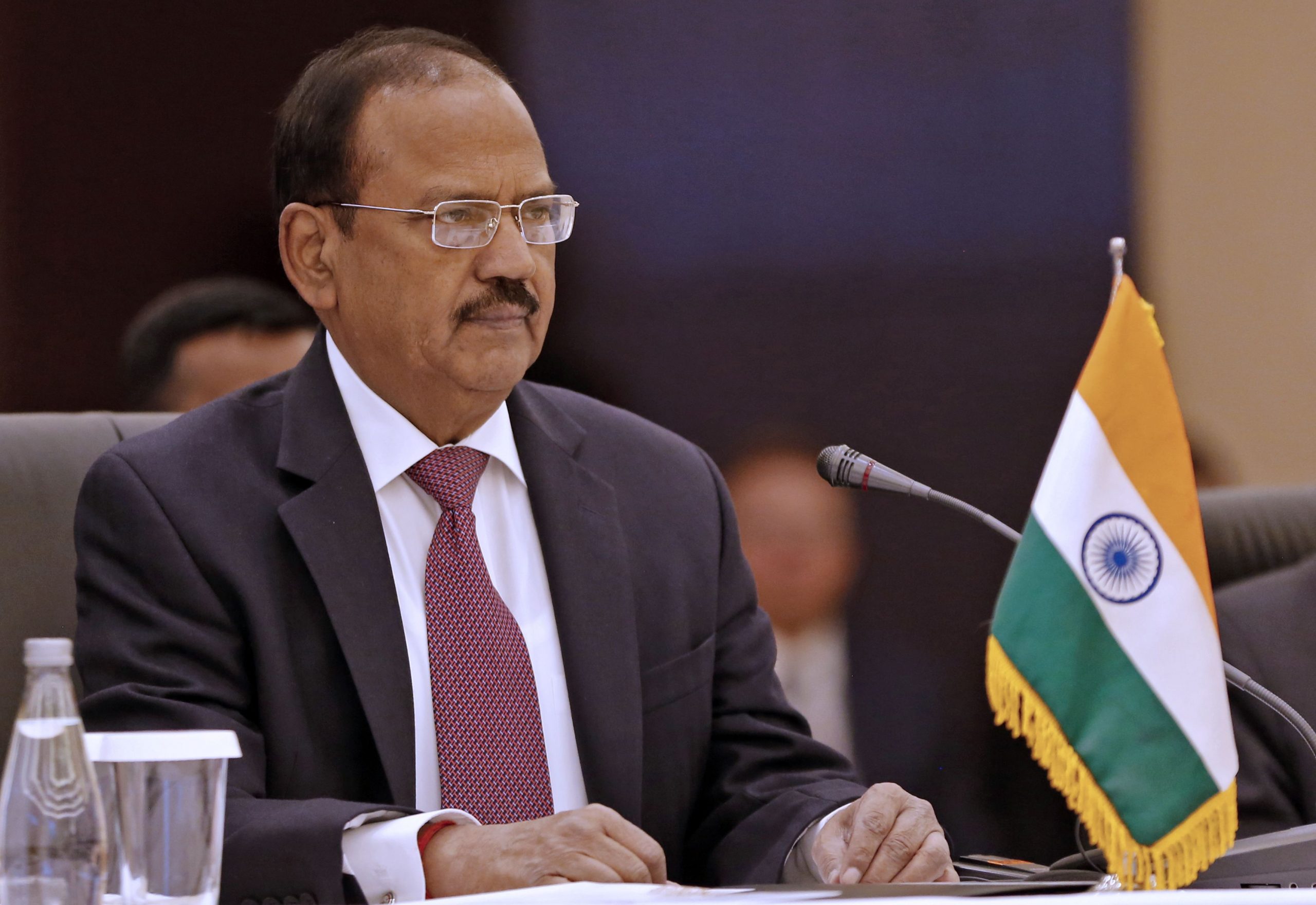 India was and is an important stakeholder in Afghanistan, National Security Adviser Ajit Doval said today and called for enhancing the capability of the war-torn country to counter-terrorism and terrorist groups which pose a threat regional peace and security.

Speaking at the 4th Regional Security Dialogue on Afghanistan in Tajikistan’s capital Dushanbe, Mr Doval said that India has historical and civilisational relations with Afghanistan and New Delhi has always stood by the people of Afghanistan and it will continue to guide India’s approach.

“The special relationship with the people of Afghanistan over centuries will guide India’s approach. Nothing can change this,” Mr Doval told the meeting which was attended by his counterparts from Tajikistan, Russia, Kazakhstan, Uzbekistan, Iran, Kyrgyzstan and China.

While discussing the situation in the war-torn country and the region with his regional counterparts here, Mr Doval emphasised that India was and is an important stakeholder in Afghanistan.

“There is a need for all present at the Dialogue to enhance capability of Afghanistan to counter terrorism and terrorist groups which pose a threat regional peace and security,” Mr Doval said.

He said the foremost priority should be the right to life and a dignified living as well as protection of human rights of all the people in Afghanistan.

“Assistance should be accessible to all, respect for all obligations under international humanitarian law should be ensured,” he added.

India has focused on infrastructure, connectivity and humanitarian assistance in Afghanistan over the decades.

After August 2021, India has already provided 17000 MT of wheat out of a total commitment of 50000 MT, 500000 doses of Covaxin, 13 tonnes of essential life saving medicines and winter clothing as well as 60 million doses of polio vaccine.

Mr Doval also highlighted the need for representation of all sections of Afghan society including women and minorities so that the collective energies of the largest possible proportion of the Afghan population feel motivated to contribute to nation building.

“Women and youth are critical for the future of any society. Provision of education to girls and employment to women and youth will ensure productivity and spur growth. It will also have a positive social impact including discouraging radical ideologies among youth,” he said.

“With collective efforts of Regional Dialogue members, we can help proud people of Afghanistan to build a prosperous and vibrant nation once again,” he said.

Mr Doval also met his counterparts from Iran, Tajikistan, Russia and other partners in the Dialogue on the sidelines of the meeting.

The dialogue is aimed at firming up a common approach for practical cooperation in confronting increasing threats of terrorism, radicalisation and drug trafficking following the Taliban’s takeover of Kabul in August last.

India had hosted the dialogue in November 2021 in New Delhi which was attended by eight nations including Iran and Russia.