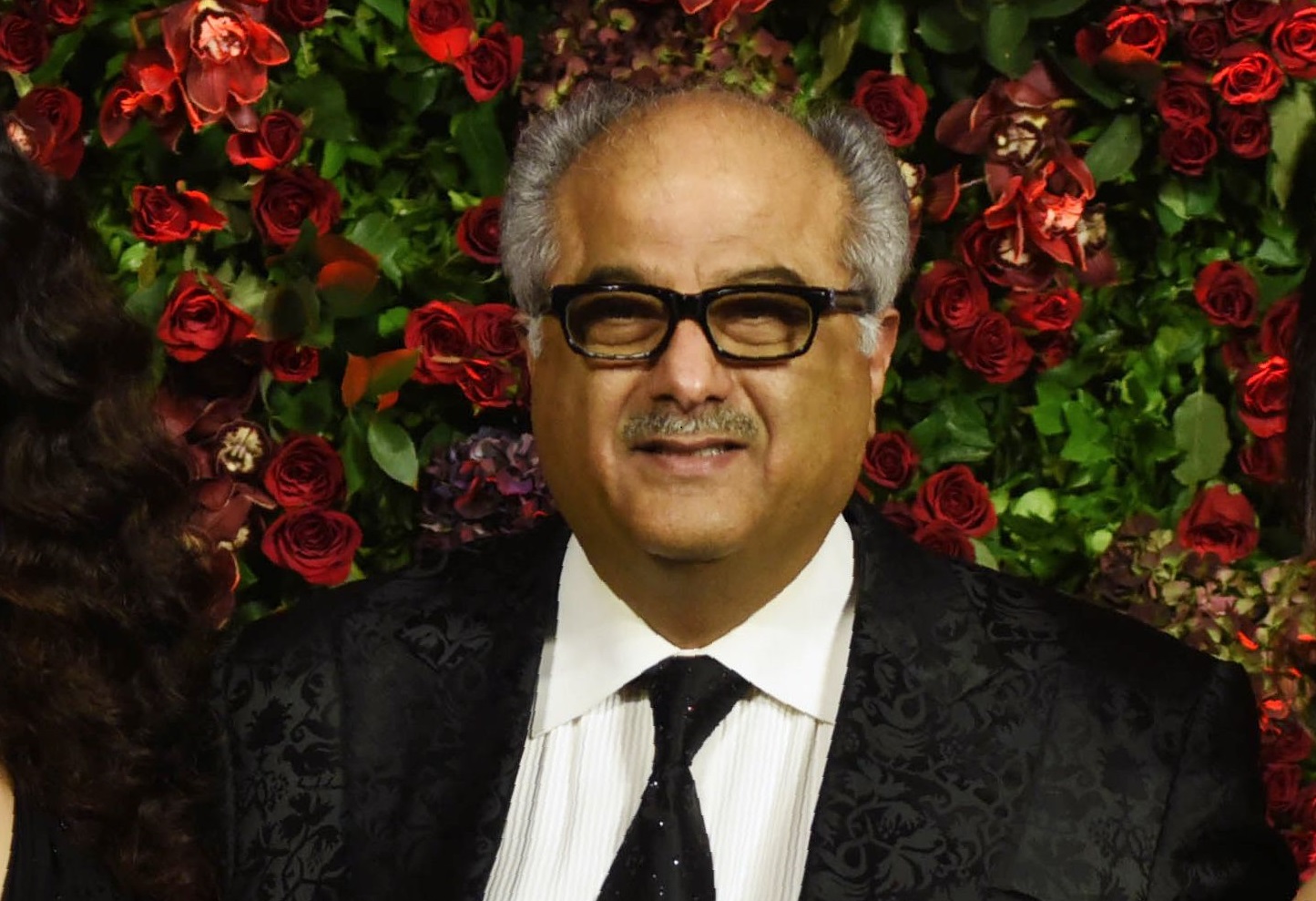 The response to the much-awaited 2023 Tamil film Thunivu has been shocking. The tickets were sold out on day one across all cinemas including special shows in over 130/140 cinemas in Tamil Nadu & social media hasn’t stopped buzzing about the grand-scale production, incredible acting & much more.

Producer Boney Kapoor has once again proved how a great production makes an incredible difference in the overall performance of a film.

Boney Kapoor said, “It’s day 1 of the release & the audience has crowded the cinema halls. The response is mind blowing. Working with Ajith is always amazing & this is also our third project together. I’m glad to see that the audience has loved the concept, VFX, storyline & much more.”

The craze doesn’t end at the box office. The audience also made big posters of the film & the creativity just gets better. This definitely has to be one of the most promising openings for a Tamil film in 2023.

His 2nd film with Ajith ‘Valimai’ in Tamil was a much-awaited film by audiences across India.

Now the audience is looking forward to his next project. During the pandemic, Boney Kapoor was the only producer who dedicated all his time to producing 8 incredible projects.