The Loophole celebrates queer identity with humour, emotion and magic 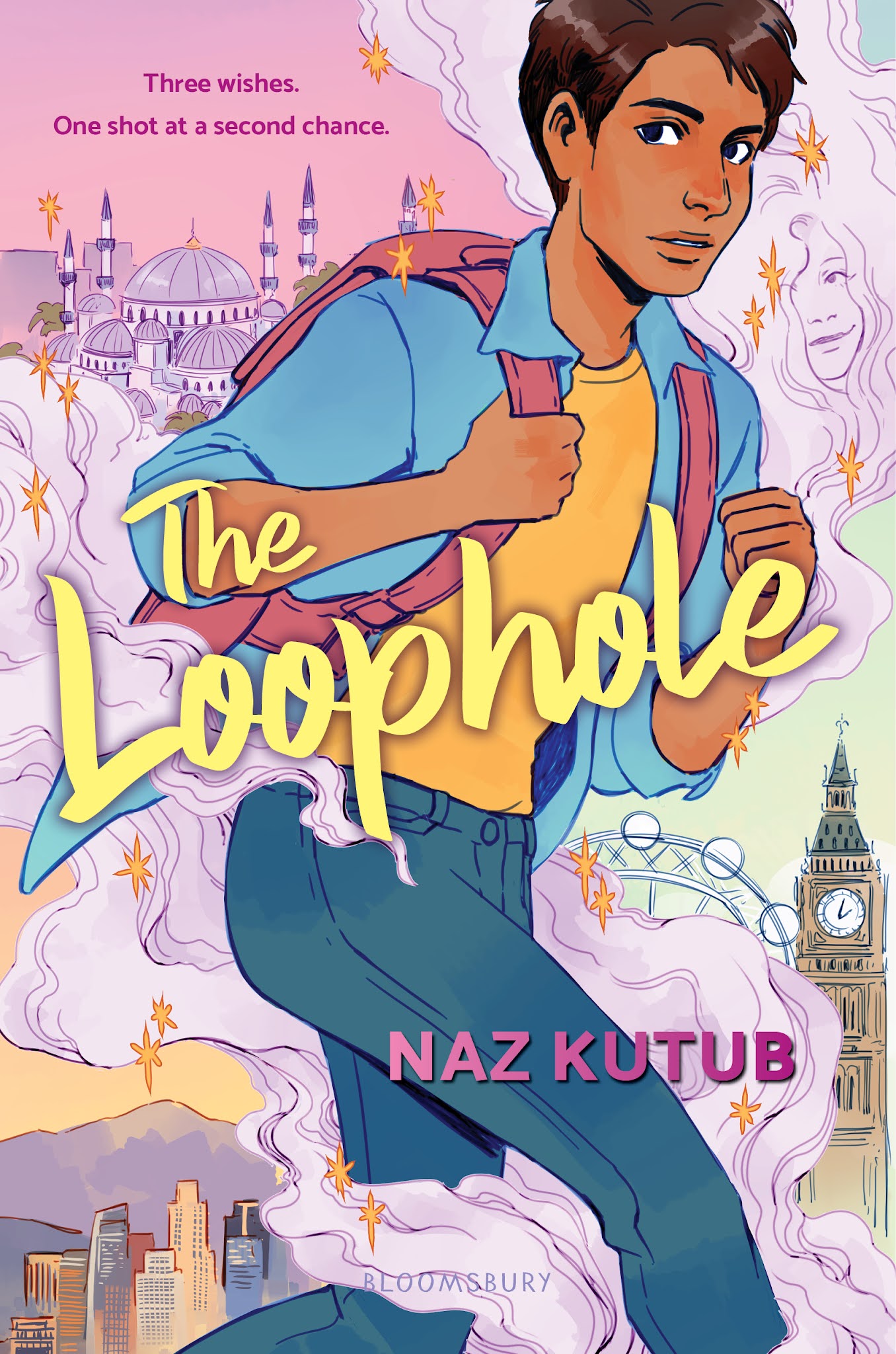 The half-Indian, half-Malay author has drawn upon personal experiences of growing up as a gay Muslim for his newly published young adult (YA) debut novel.

The story revolves around a USA-based 17-year-old, Sy, who was too afraid to go travelling abroad with his boyfriend Farouk and is now stuck in a dead-end job. His problems are compounded further by a strict father, not willing to accept his sexuality. While recovering from heartbreak, the teenager is given hope from a mysterious woman, who offers him three wishes in exchange for his help.

She grants the first wish of depositing a million dollars in his bank account. He doesn’t know if the girl is wealthy or some kind of magical genie but decides to travel with her in the hope of being reunited with Fa­rouk, and what follows is a globetrotting adventure filled with surprises.

The talented new literary voice weaves together a decidedly different story to what is usually found in the YA genre, with a gay young protagonist trying to find love and a sense of belonging by venturing out of his comfort zone for the first time.

He mixes up humour, emotion, travel, and a twist of magic, in a book that celebrates queer Muslim identity, but perhaps, more importantly, presents a protagonist going on a relatable journey of self-discovery.

The free-flowing writing style makes this an easy and engrossing read that takes a deep-dive into various issues, without being too preachy. The interesting surprise elements add to a book that packs in a lot.

It does at times go off on some unnecessary tangents and becomes a little predictable. But that doesn’t prevent this from being one of the most unique novels published in 2022 and one that does deserve to be put on a reading list, especially for those who are struggling to find their place in the world.