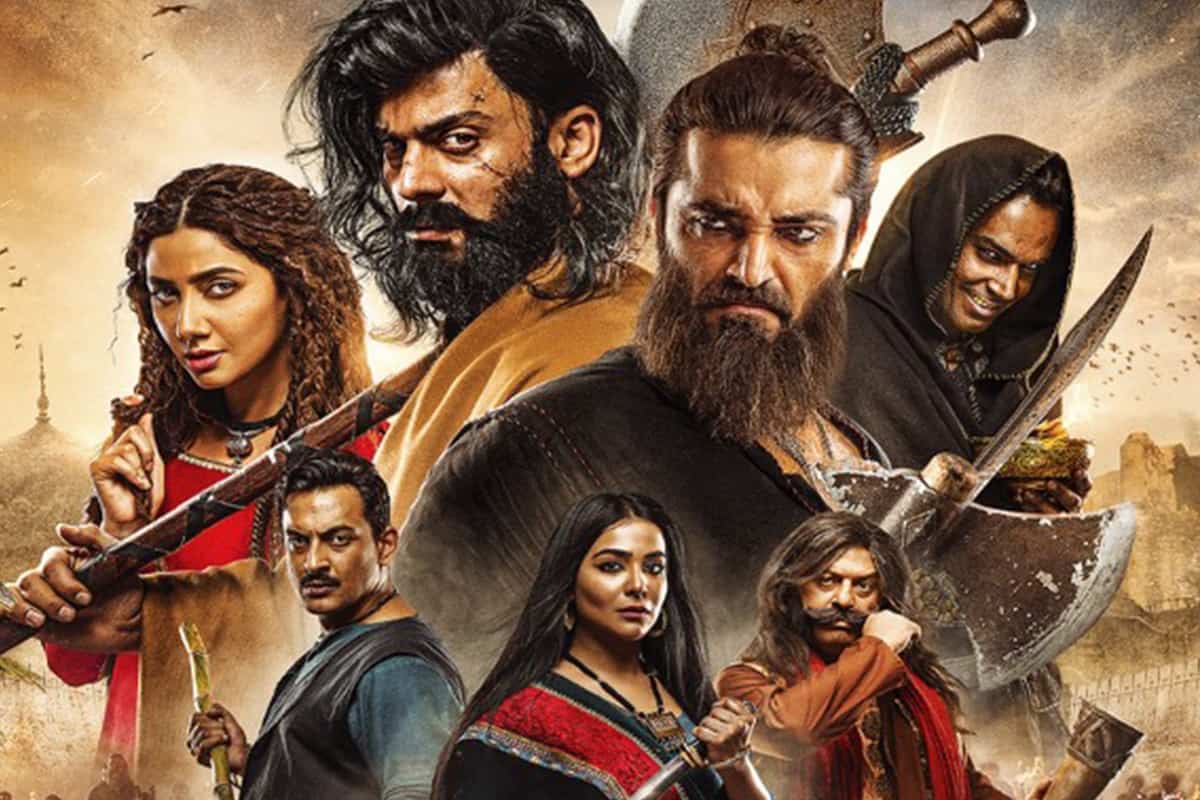 The Bilal Lashari directorial, which hit the marquee on October 13, is still going pretty strong in several international territories and has now emerged as the highest-grossing Pakistani film ever by racking up an impressive £7.53 at the worldwide box office.

Yes, The Legend of Maula Jatt has pocketed £7.53 at the worldwide box office. It grossed approximately £3 million in Pakistan and the rest of the £4.52 million from other key markets across the globe. The film performed exceptionally well in the US and UK as well. It even outperformed several Bollywood films like Thank God and Ram Setu at UK and US box office.

The official Instagram account of the film has announced that The Legend of Maula Jatt has “smashed” records by setting a “new mega milestone for the Pakistani cinema” and making £7.53 million at the worldwide box office.

For those not in the know, The Legend of Maula Jatt is a reboot of the 1979 cult classic Maula Jatt, reimagining Punjab’s own superhero for a world audience.