‘The Kashmir Files’ is a vulgar propaganda movie. I can repeat it again and again’: Israeli filmmaker Nadav Lapid 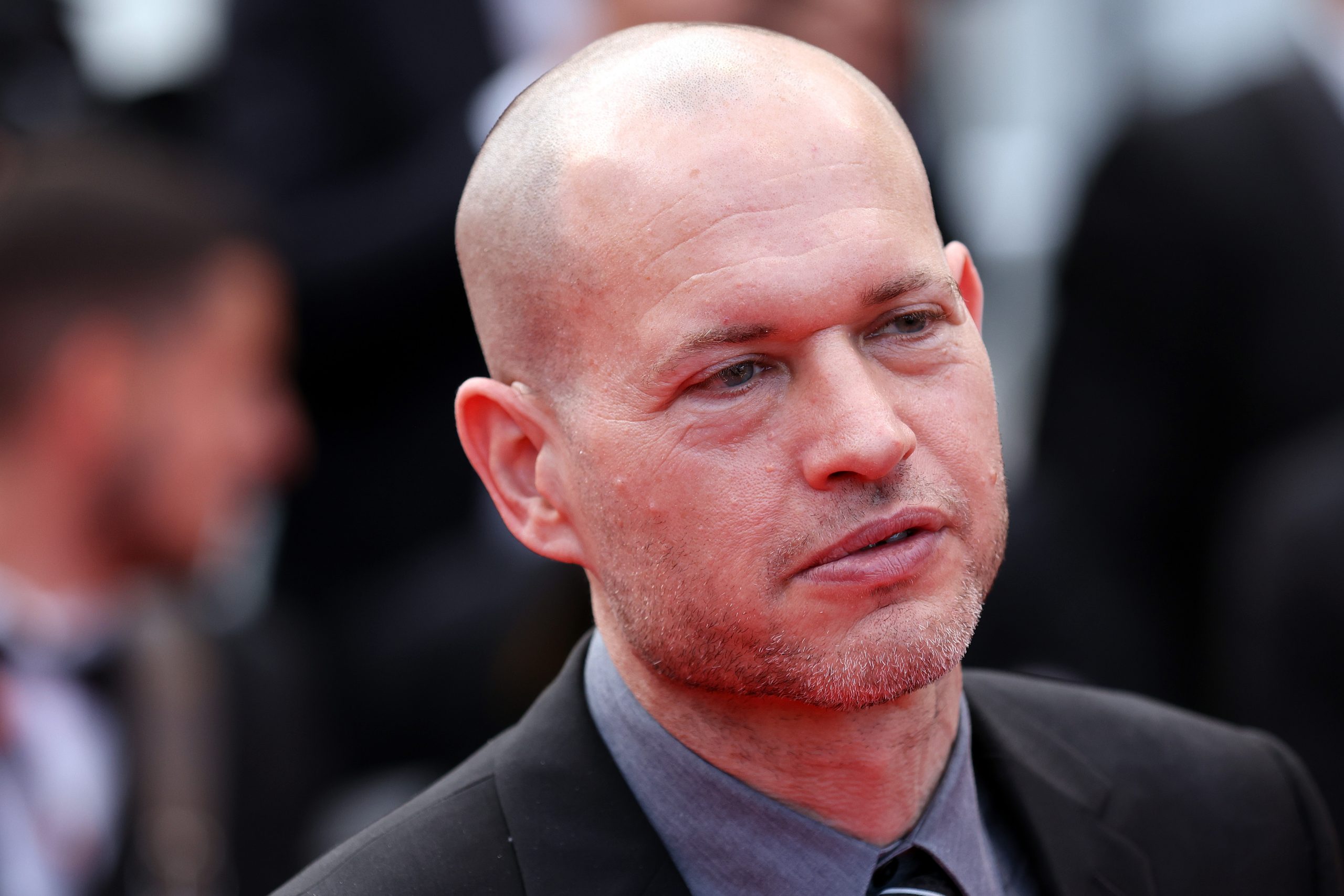 Offering a “total apology” if his remarks on “The Kashmir Files” had been misinterpreted, Israeli filmmaker Nadav Lapid has said his aim was not to insult the Kashmiri Pandit community or those who had suffered.

Lapid, who was the international jury chair at the recent International Film Festival of India (IFFI) and stirred massive controversy by terming the Vivek Agnihotri film “vulgar” and a “propaganda”, reiterated that he only criticised the film for its “series of cinematic manipulations”. “I didn’t want to insult anyone. My aim was never to insult the people or their relatives, who have suffered. I totally apologise if that’s the way they interpreted it,” Lapid, who has left the country since his remarks at the closing ceremony of the 53rd edition of the festival in Goa this week, told news channel CNN-News18 on Wednesday night.

“But at the same time, whatever I said and I said clearly that for me and my fellow jury members, it was and it is a vulgar propaganda movie that didn’t have a place and was inappropriate for such a prestigious competitive section. I can repeat it again and again,” he added.

“The Kashmir Files”, written and directed by Vivek Agnihotri, centres on the exodus of Kashmiri Pandits during militancy in the early 1990s. It was screened at the festival on November 22 under the Indian Panorama section.

The acclaimed director, known for his anti-establishment stance, said his remarks were neither a statement on the political situation in Kashmir nor a denial of the tragedy.

“I have enormous respect for the tragedy, victims, survivors and for whoever suffers there. It (my remarks) was not at all about this. I’ll repeat these words 10,000 times if I have to say that I was not talking about the political issue, historical equation, or disrespecting the tragedy that happened in Kashmir,” he said.

“I was talking about the movie and that such serious topics deserve, in my opinion, a serious film… ,” he added. Lapid also dismissed claims made by IFFI international jury member Sudipto Sen, who had said the comments on Agnihotri’s directorial were the Israeli director’s “personal opinion”.

“It wasn’t a personal opinion at all,” Lapid countered.

“We all thought that the movie used a series of manipulation, vulgar, violence because it was supposed to transmit a message that can cause hostility, violence and hate in the environment,” he added.

A day after the controversy erupted, Agnihotri said he would quit filmmaking if intellectuals, including Lapid, were able to prove that events depicted in his film were false.

Asked to comment on Agnihotri’s statement, the filmmaker said it was a natural reaction from the “The Kashmir Files” helmer.

“I’m sure that the director is furious. I would be furious too if someone would talk about my film the same way. My films are often looked upon as very controversial and polemic. Certain people have said some very harsh and horrible things about my movies.

“The filmmaker knows very well that the question is not what exactly were the facts. None of us (in the jury), especially myself, ever doubted the facts. I don’t have any capacity, the tools to say what happened in Kashmir,” Lapid, who lives mostly in France, said.

Lapid came under attack not just by “The Kashmir Files” team but also several BJP leaders and Israel’s Ambassador to India Naor Gilon as well as its Consul General to Midwest India Kobbi Shoshani.

“Although he (Israeli ambassador) was absolutely aware of the fact that I was talking about the movie as propaganda, he blamed me for talking disrespectfully about the tragedy in Kashmir which is total nonsense. He is aware of it but he is a manipulator. He knew I was judging the movie as a filmmaker,” he told the channel.

Lapid thanked IFFI for inviting him to be the head of the international jury.

“But since I was called to Goa in order to serve as the president of the jury as I did in dozens of festivals, the biggest ones like Cannes, Berlin, and others. My duty, my obligation was to tell the truth as I see it,” he added.