The Devil’s Hour star Nikesh Patel: ‘There’s this assumption that if you’re a person of colour, you’ve immediately got access to this bank of good accents’ 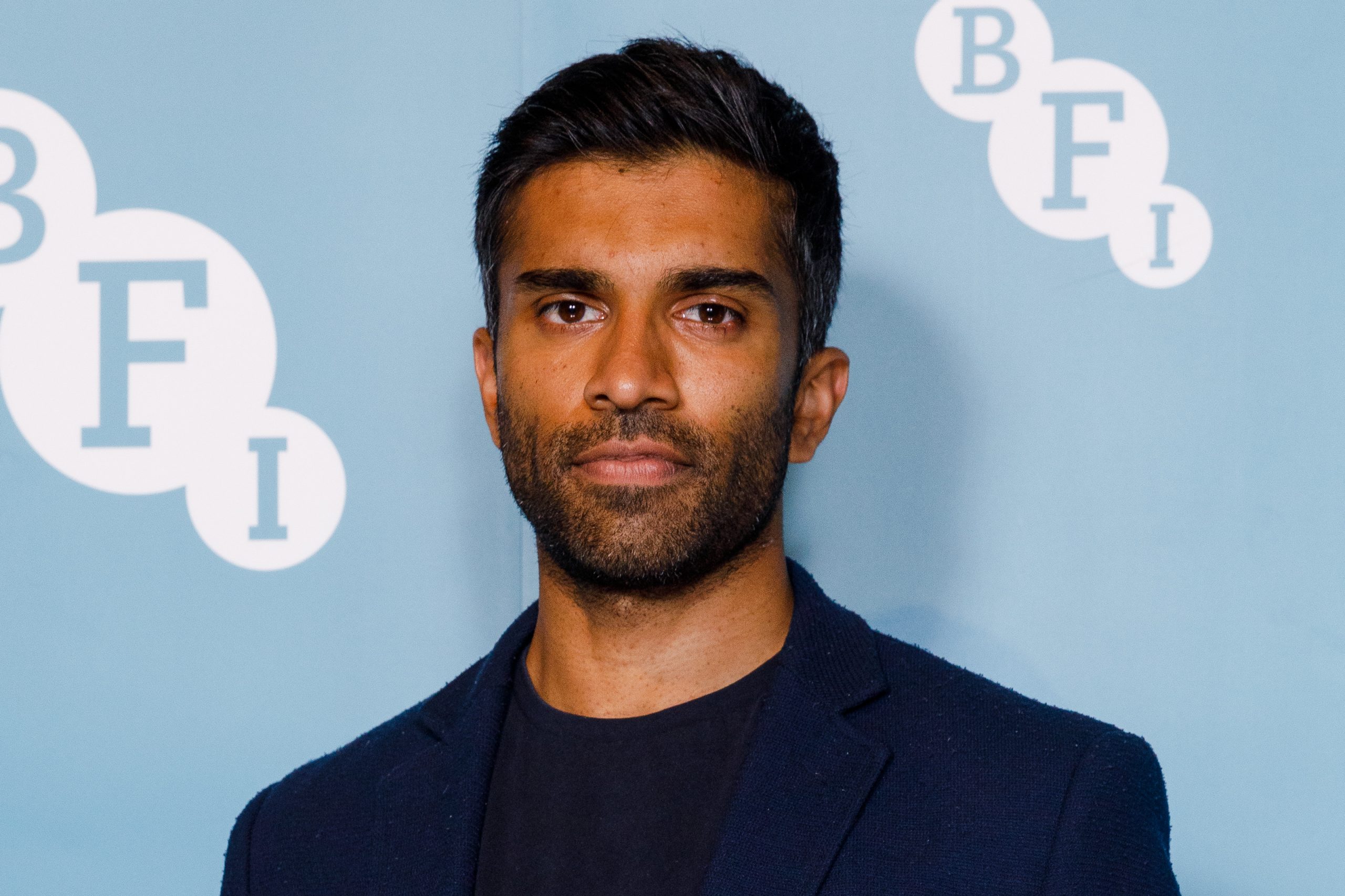 Actor Nikesh Patel, who is best known for his role as Aafrin Dalal in the TV series Indian Summers, Kash Khan in the mini-series Four Weddings and A Funeral, and Tom Kapoor in the popular sitcom Starstruck, can be currently seen in Amazon Prime Video’s The Devil’s Star.

A chilling psychological thriller, which started streaming on the platform on October 28, The Devil’s Hour revolves around a woman, Lucy Chambers (Jessica Raine), who is increasingly worried about her creepy son’s lack of emotion. The six-episode series by Tom Moran stars Patel in the role of DI Ravi Dhillon, a detective investigating a missing boy and on the trail of a suspected serial killer. His search soon leads him to Lucy’s door.

Talking about the series, Patel tells a publication, “It doesn’t feel typical of a British crime drama. You usually either get Midsomer Murders — which I have done — or something hyper-stylised, hardcore, and gritty. This feels like its own thing.”

The actor, who has never played a police officer before, adds, “It’s quite a nice variation not to see the male detective who is like stomping in and knocking down doors… I couldn’t be a homicide detective. Fuck that.”

His experience of a few years in the industry has given him the confidence to not entertain such requests from the makers. “You do have to not be difficult and do things respectfully… which I’m good at,” he comments.

Patel recalls how growing up as a child of immigrants he was taught to keep his head down and don’t get involved in politics. “Don’t ruffle any feathers. Don’t rock the boat. That was drilled into our parents,” he says.