The Bhavan inaugurated its Golden Jubilee Celebrations in London 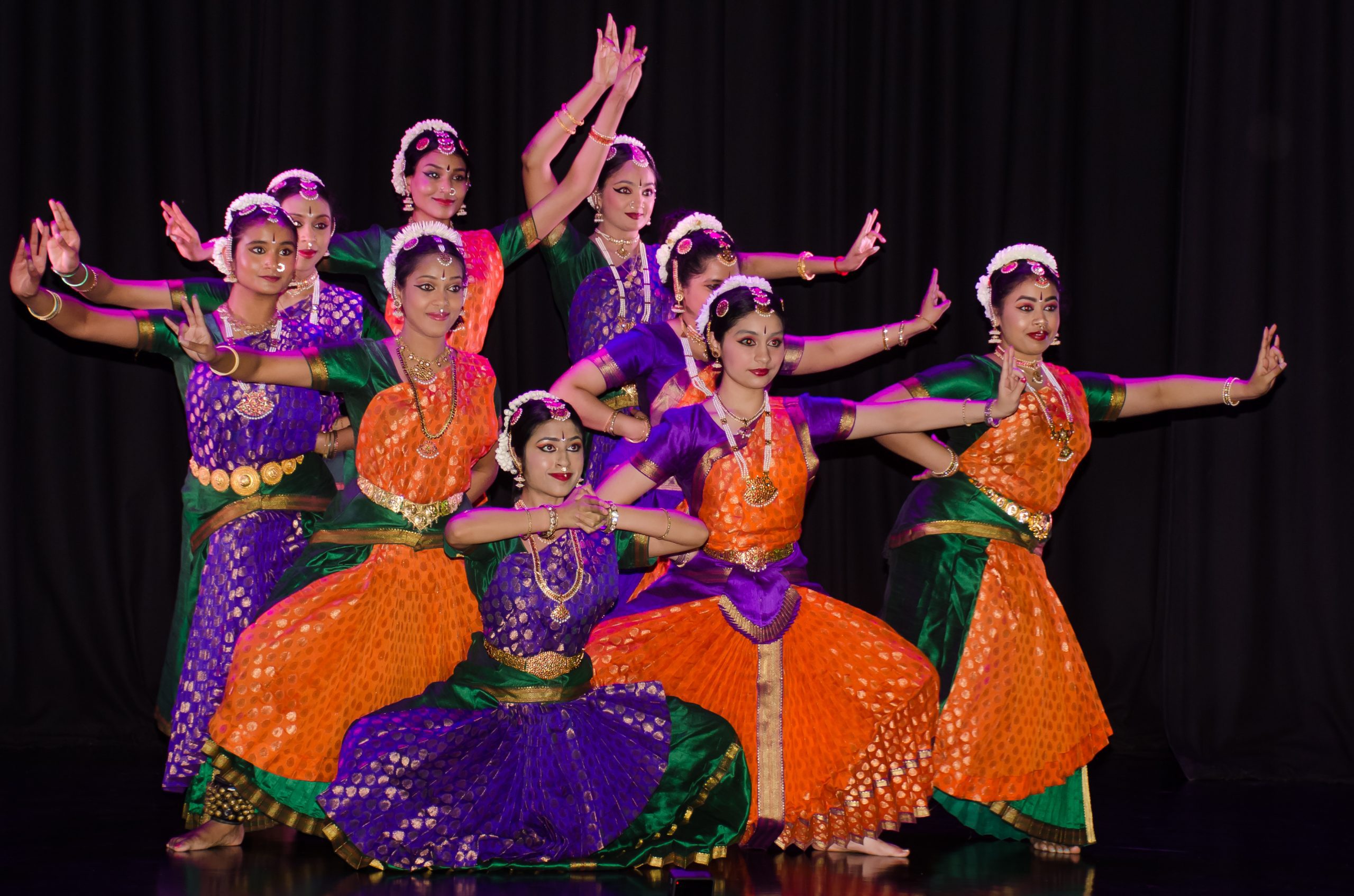 The year-long celebration of the Golden Jubilee of the Bharatiya Vidya Bhavan London was heralded on the 21st of May 2022.

As the largest institute of Indian Arts and Culture in the UK, The Bhavan has an illustrious history of hosting world renowned artists for performances and workshops, supporting emerging talents, and cultivating the next generation of artists and cultural leaders through Arts and Educational classes.

From its humble beginnings in a small space on Oxford Street in 1972 with around 90 students, The Bhavan has grown in strength and holds classes in over 23 subjects with 800 students, over 100 performances in a year, and an ongoing dialogue with the current generation of artists and thinkers. Its current location in West Kensington consists of a world class auditorium, space for classes and workshop hires, as well as an Art gallery.

The morning session began with a prayer by their Executive Director Dr. Mattur Nandakumar. This was followed by beautiful inaugural renditions by The Bhavan’s music students – Bengali music under the tutelage of resident teacher Smt. Sajali Roy, Karnatic vocal trained by Sri. Sampath Kumarachary Daruri, and Hindustani vocal trained by Smt. Chandrima Misra.

The Bhavan’s activities were portrayed through a short film which gave an insight into The Bhavan’s classes, events and Bhavan’s students and their achievements. The next film was a walk down memory lane and took the audience through a journey of The Bhavan over the decades through its newsletter headlines.

Mr. Patrick Holden, The Bhavan’s Development Director, spoke briefly about the future of The Bhavan, and outlined the vision for the coming decades. It was followed by the main segment of the day where the Chief Guest and Guests of Honour addressed the gathering.

The Bhavan’s Chairman Mr. Joginder Sanger gave the welcome address and reminisced about his association with The Bhavan. Cllr. P J Murphy (Mayor of Hammersmith and Fulham), and Baroness Usha Prashar CBE (Honorary president UK community Foundation) addressed the audience and spoke about the important work of The Bhavan in promoting the cultural diversity of India and contributing to the diversity of London.

The main address was by Manmeet Singh Narang, Minister (Coordination), High Commission of India who was the Chief Guest of the morning.  Bhavan’s Executive Committee Member Sri. Subhanu Saxena has given the Vote of Thanks.  The contributions of Bhavan’s founder Dr. K M Munshi, Dalalji, and Mathurji were fondly remembered.

The programme was followed by lunch for all the guests. The evening session saw a scintillating performance by Bharatanatyam Dancer/choreographer Rukmini Vijaykumar.