‘The barrister’s role is easy — it’s the solicitors who have the really courageous role’, says legal aid lawyer Zia Nabi 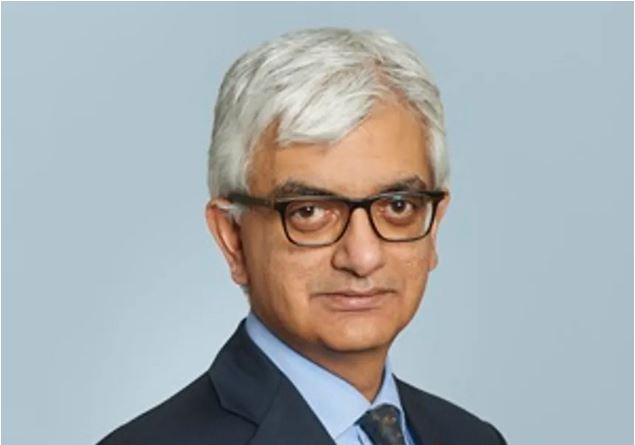 BRITISH PAKISTANI legal aid lawyer Zia Nabi has said that his profession let him to spend life doing something he really cares about, reported The Times.

He recently received the Legal Aid Lawyer of the Year award during an event organised by the Legal Aid Practitioners Group. His work has been instrumental in making legal aid more humane and protecting the vulnerable across the UK and Europe.

The award was presented by Baroness Helena Kennedy QC at a live ceremony in central London on 12 July. It celebrated the work of grassroots lawyers doing publicly-funded work, the report said.

His work also includes other areas of public law, as well as Court of Protection and community care, the report added. A majority of Nabi’s work is publicly funded.

“Being a legal aid practitioner is not a practice that you develop for the financial benefits. We need legal aid lawyers. If only people who can afford to pay for representation get it, I’m not sure what that does to society in the long term. It’s not a good thing,” Nabi was quoted as saying by The Times.

In his opinion, the decision-making process of the Legal Aid Agency, which administers public funding, is the biggest challenge faced by legal aid practitioners. The veteran lawyer alleged that officials frequently refuse funding for meritorious cases, citing little prospect of success.

His parents came to England from Pakistan in 1960. He was born in Reading in 1968 and went to grammar school and studied law at the University of Essex, before completing the Bar course at London’s Inns of Court School of Law.

He said that watching the English television series Crown Court and the American legal drama Petrocelli, and reading a children’s biography of Muhammad Ali Jinnah, the founder of Pakistan, persuaded him to become a legal aid lawyer.

Nabi lives in southwest London with his wife, who is general counsel at the Nursing and Midwifery Council and has three daughters, one of whom studied law and considered a career in legal aid work.

He applied for a post on the Medical Practitioners Tribunal Service. He was recently appointed as a legal chairman of the tribunal and is looking forward to sitting.

In his 30 years long career, Nabi appeared for numerous cases. One such case which gave him satisfaction was the Kingston upon Thames Royal Borough Council v Prince in 1993. During the verdict, Lady Hale in the Court of Appeal ruled that a minor could succeed to a secure tenancy.

In another landmark case, the Supreme Court in 2015 ruled that local housing authorities should give priority to homeless people who claim to be “vulnerable”.

The court ruled that Nabi’s client was vulnerable and should be housed. “It was a legal triumph,” he said before adding that his client “died about ten days after the decision, because he was not well and very vulnerable.