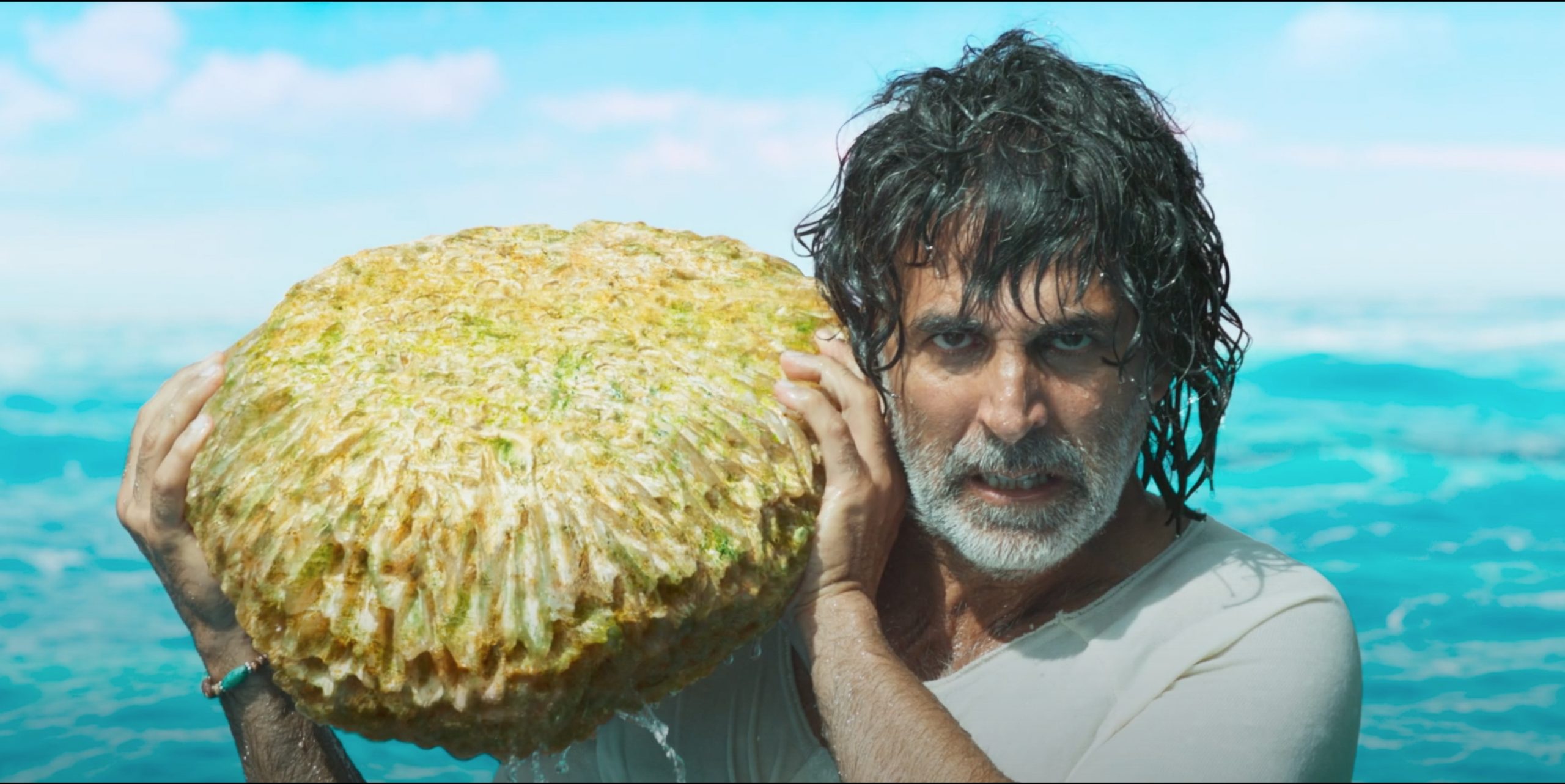 HOW HORRIBLE HINDI FILM RELEASES ARE STARTING TO RUIN HOLIDAYS

Major annual holidays are incredibly lucrative for film producers as it gives them a much bigger audience and that is why there is fierce competition to get one of those release dates.

High-profile Bollywood banners will often book the big four of Eid, Diwali, Christmas, and Independence Day, well in advance, and sometimes even before a movie has started shooting.

This tradition has stretched right back to the early days of Hindi cinema, when

Salman Khan delivered blockbusters every Eid from 2009 until 2016, except 2013, which is when Shah Rukh Khan stepped in to release high-grossing movie Chennai Express. What prevented that from being the biggest success of 2013 was Christmas release Dhoom 3.

All these films and so many more made Bollywood fans eagerly look forward to holiday Hindi film releases, but that is now changing.

The pandemic closures aside, 2022 is on course to be the worst year in Bollywood history in terms of holiday movie releases.

This has seen an industry in decline also ruin big holidays for Bollywood fans globally, with horrendous releases and that includes sure-shot disasters releasing this Diwali.

2022 saw arguably two of the worst Eid releases in Hindi cinema history with Runway 34 and Heropanti 2. The self-indulgent movies roundly rejected by audiences and critics alike clocked up shockingly low figures. Tiger Shroff-starrer Heropanti 2 was so bad that it’s a wonder the film got made, let alone be given an Eid release.

Although Diwali releases Thank God and Ram Setu will try to salvage a disastrous year for Bollywood, early indicators are that both will be huge commercial failures. Trailers for both films have been laughably bad and both have subject matters that are unlikely to generate much interest with wider Bollywood fans.

Meanwhile, Akshay Kumar is on course for five flops in seven months with a treasure hunt type of adventure Ram Setu, which like many of his films, looks like a rushed effort. Both movies will be in cinemas on October 25, and I am certain they will get terrible reviews.

It isn’t all doom and gloom this Diwali because interesting looking Punjabi movie Honeymoon is in cinemas on October 25. Gippy Grewal and Jasmin Bhasin play the lead roles in the musical about a married couple who take a honeymoon to London, and their family invites themselves along. Unlike the Bollywood Diwali releases, the comedy has a decent trailer and likeable leads.

Things don’t seem like they will get better this Christmas for Bollywood. Tiger Shroff has shown he has zero script sense and will follow up Eid disaster Heropanti 2 with Ganapath.

Both December 23 releases will likely round off a bad holiday year for Bollywood and is a sign fans should look elsewhere for entertainment.