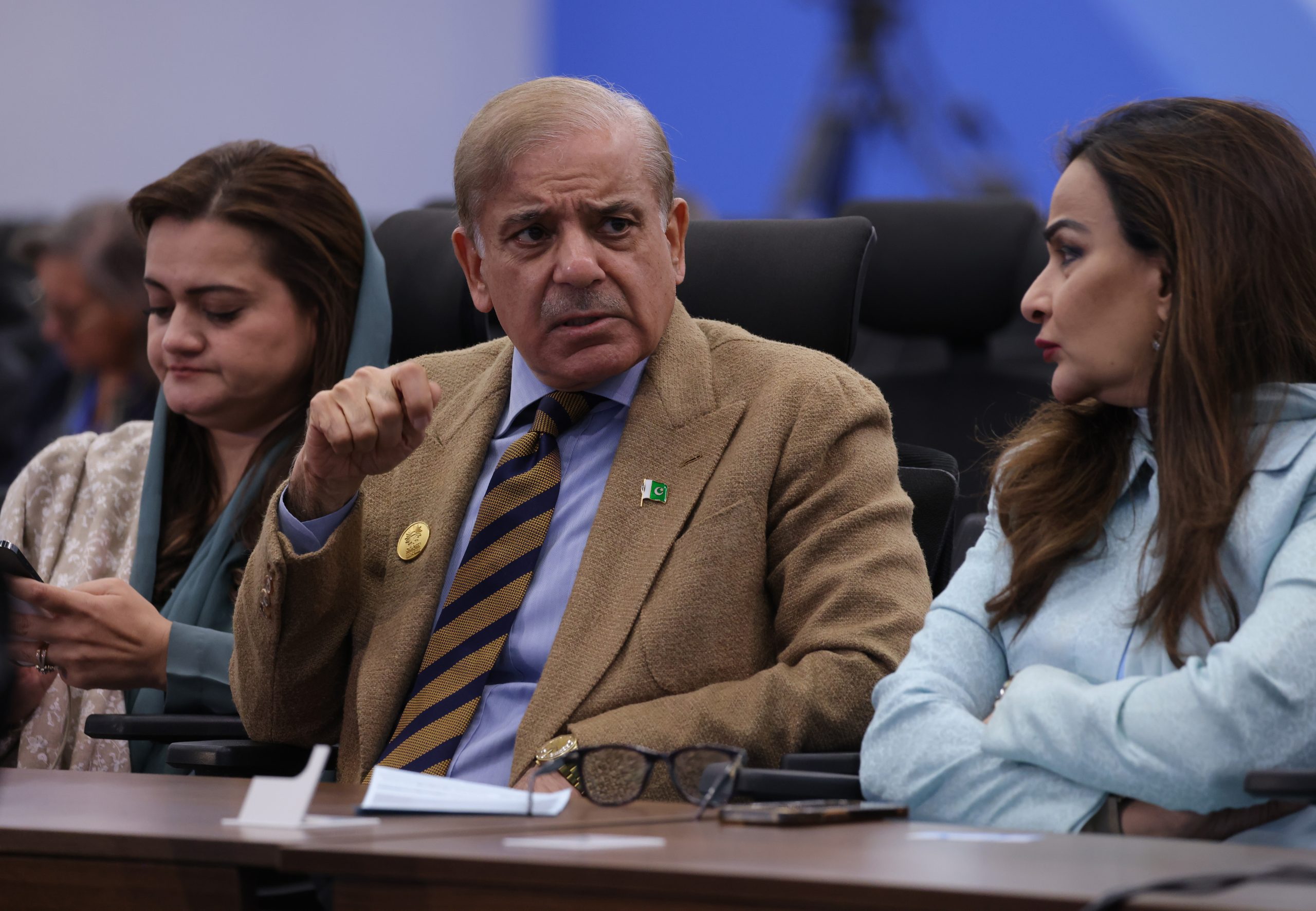 Terrorism continues to be one of Pakistan’s foremost problems, said Prime Minister Shehbaz Sharif on Wednesday, as he condemned the attack on a police van in northwestern region of the country.

“Let us make no mistake. Terrorism continues to be one of Pakistan’s foremost problems.
Our armed forces & police have valiantly fought the scourge. No words are enough to condemn terrorists’ attack on a police van in Lakki Marwat. My thoughts and prayers are with bereaved families,” Sharif tweeted.

Six policemen were killed in Wednesday’s attack in Khyber Pakhtunkhwa’s Lakki Marwat, Pakistan’s Daily Times reported. The newspaper said that two terrorists on a motorcycle opened fire on the van. According to police, the assailants attacked the police van on Abbasa Road, Wanda Shahab Khel.

Pakistan Interior Minister Rana Sanaullah also condemned the attack on the police personnel in Lakki Marwat. The federal minister said he sought a report from the Chief Secretary and IG Khyber Pakhtunkhwa of the incident.

“Federal Interior Minister Rana Sanaullah strongly condemned the terrorist attack on the police van in Lakki Marwat and expressed concern over the incident. A report of the incident was sought from the Chief Secretary and IG Khyber Pakhtunkhwa. Expressing deep sorrow and regret over the martyrdom of police personnel,” his office tweeted.

Khyber Pakhtunkhwa Chief Minister Mahmood Khan said he has taken notice of the attack on the police van. He directed the police to present a report to him as soon as possible.

The recent surge in attacks in northwest part of the country has given rise to the fear that militancy and violence are making a comeback after more than a decade.

The resurgence of Tehrik-i-Taliban Pakistan (TTP) in Khyber Pakhtunkhwa’s Swat has brought back memories of the bloody period of the early 2000s, Global Strat View reported.

“What is more worrying is that the civilian leadership and Pakistan’s powerful security establishment have so far failed to handle the emerging situation in Swat,” the report added.

Nawaz Sharif would return to Pakistan next month from London: PML-N leader