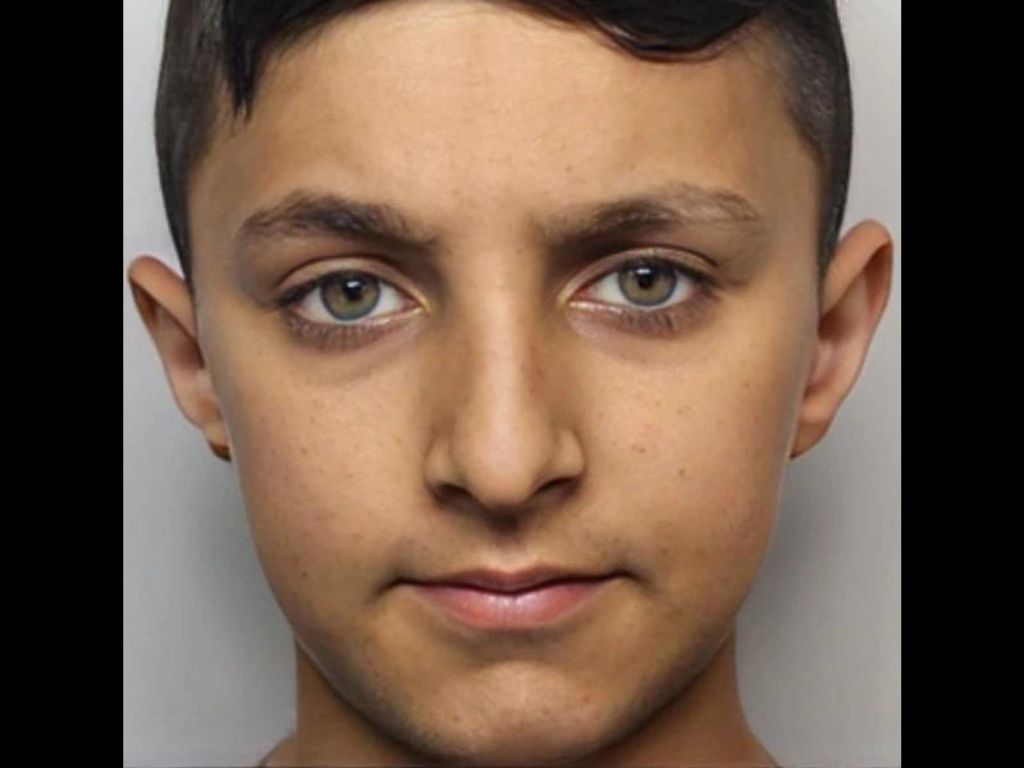 In a shocking incident, a teenage British boy has allegedly been killed in Pakistan where he had gone with his mother for holidays.

Fourteen-year-old Adil Khan from Bradford in West Yorkshire was reportedly shot dead while he was going to his relatives with his mother. Police said two arrests have been made in connection with the incident, Metro reported.

The boy’s death was reported around Saturday (19) midnight by Janaza Announcements.

“A 14-year-old boy has been murdered In Pakistan while on holiday. Adil Khan, age 14 has sadly passed away,” it said in a statement.

Tributes poured in for the victim on social media after the news broke.

Debra, a user, wrote on Facebook, “How tragic. Fly high young man with all the other young people gone too soon. Condolences to the family and friends xx.”

Another one named Tanya wrote: “Omg poor child, I actually don’t no what sort of a works we live in anymore, RIP young man.”

“May Allah grant him the highest ranks in Jannatul firdous and give immense strength to the family during this devastating and difficult time,” Shabana Hussain said.

“Can’t believe I find myself commenting on a poor child’s janaza announcement….again!!! These children haven’t had the chance to live yet and they’ve been taken away,” said Sarah Etienne.

“What on earth could he have done so wrong to be ”murdered”? heartbreaking news…yet again! RIP young man. Condolences and prayers to the family and friends,” she added.

“Heartbreaking. May Allah ta’lla grant you the highest rank in jannah ameen. How could anyone do such a thing to another human let alone a 14 year old child innocent child,” Nadeem said.

“So sad, thoughts are with his family and friends at this heartbreaking time,” Sue agreed. “May the young boy rest in paradise amen. Poor boy it’s so tragic. There’s no reason for this,” Francine said.