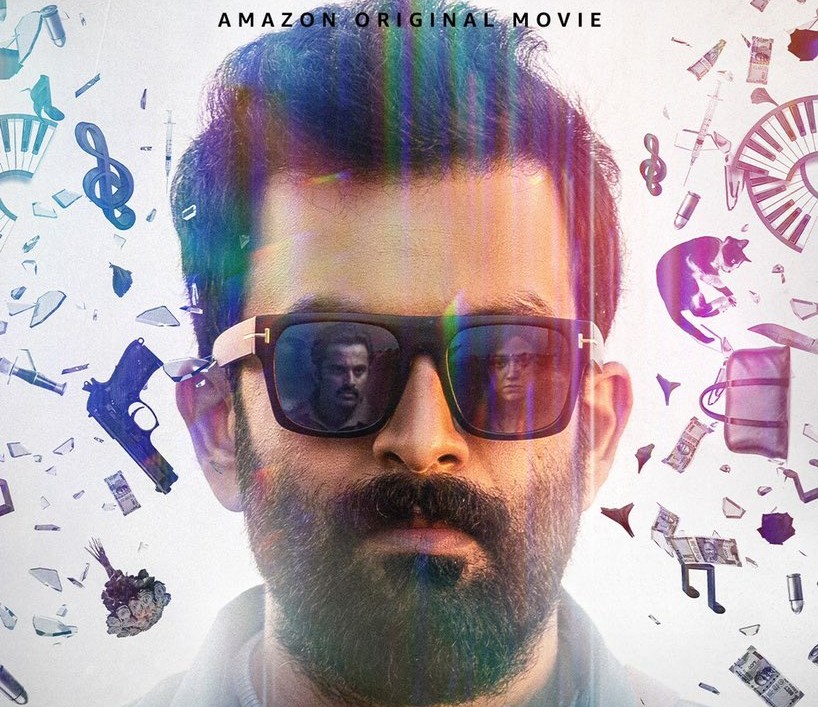 A few days ago, Prithviraj Sukumaran had announced that his movie Bhramam will be getting a direct-to-digital release on Amazon Prime Video. The actor had tweeted, “Proud to introduce my film, Bhramam –  available in India only on @primevideoin and in theatres worldwide (except India) from 7th Oct, 2021.”

Now, on Saturday (25), the teaser of the film was unveiled. Prithviraj took to Twitter to share the teaser with his fans.

Bhramam is the Malayalam remake of the Hindi film Andhadhun which starred Ayushmann Khurrana, Tabu, and Radhika Apte in the lead roles. In the remake, Prithviraj will be stepping into the shoes of Ayushmann, Raashii Khanna plays the role that Apte portrayed, and Tabu’s character will be played by Mamta Mohandas.

Well, the teaser of the film is interesting and entertaining. Prithviraj looks amazing in it, and we are sure his fans are excited to watch him in the movie.