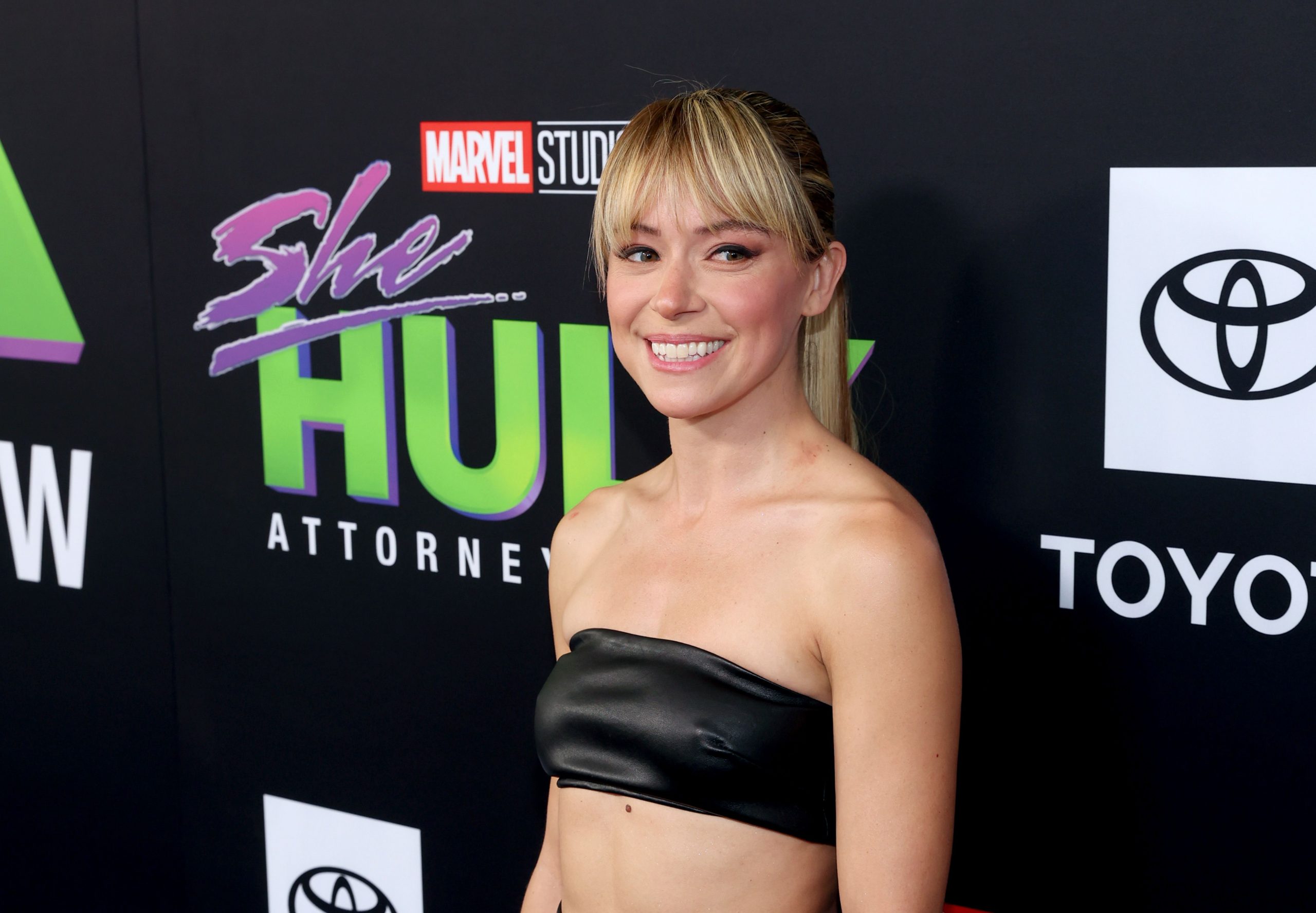 Tatiana Maslany, who first rose to prominence with her power-packed performance in the successful Canadian series Orphan Black, is currently winning raves for her title role in Marvel Studios’ latest show She-Hulk: Attorney At Law, set at Disney +. The show introduces the female Hulk.

In a press conference for She-Hulk, Maslany and her co-star Ginger Gonzaga were asked which superhero she would personally love to see Jennifer Walters go on a date with.

Speaking about the superhero she would set up her character on a date, Maslany said it would be Adam West’s Batman character from the 1960s. “I keep saying Batman from the Adam West series. Cause I love that show and I want to do scenes with him,” she said.

While Tatiana chose Batman instead of a fellow MCU superhero, her co-star Ginger Gonzaga, who essays the character of Walter’s best friend on the show, had a rather out-of-the-box choice. “If I were to imagine, which I should have done on the show. No, I would obviously, Groot. I would normally say Baby Groot, but I think he is too young. So, you know, Groot seems like he needs a little bit of love.”

Aside from Tatiana Maslany and Ginger Gonzaga, She-Hulk: Attorney At Law also stars Mark Ruffalo, who reprises his role as Bruce Banner, and Jameela Jamil as Titania on the ensemble cast.

Created by Jessica Gao, She-Hulk: Attorney at Law revolves around Maslany’s Jennifer Walters who is living a normal life as an attorney. However, soon her life turns upside down when she turns into the female version of Hulk. She then receives training from her cousin Bruce Banner to hone her powers.

The show premieres on August 18 on Disney+, with new episodes available to stream every Thursday.