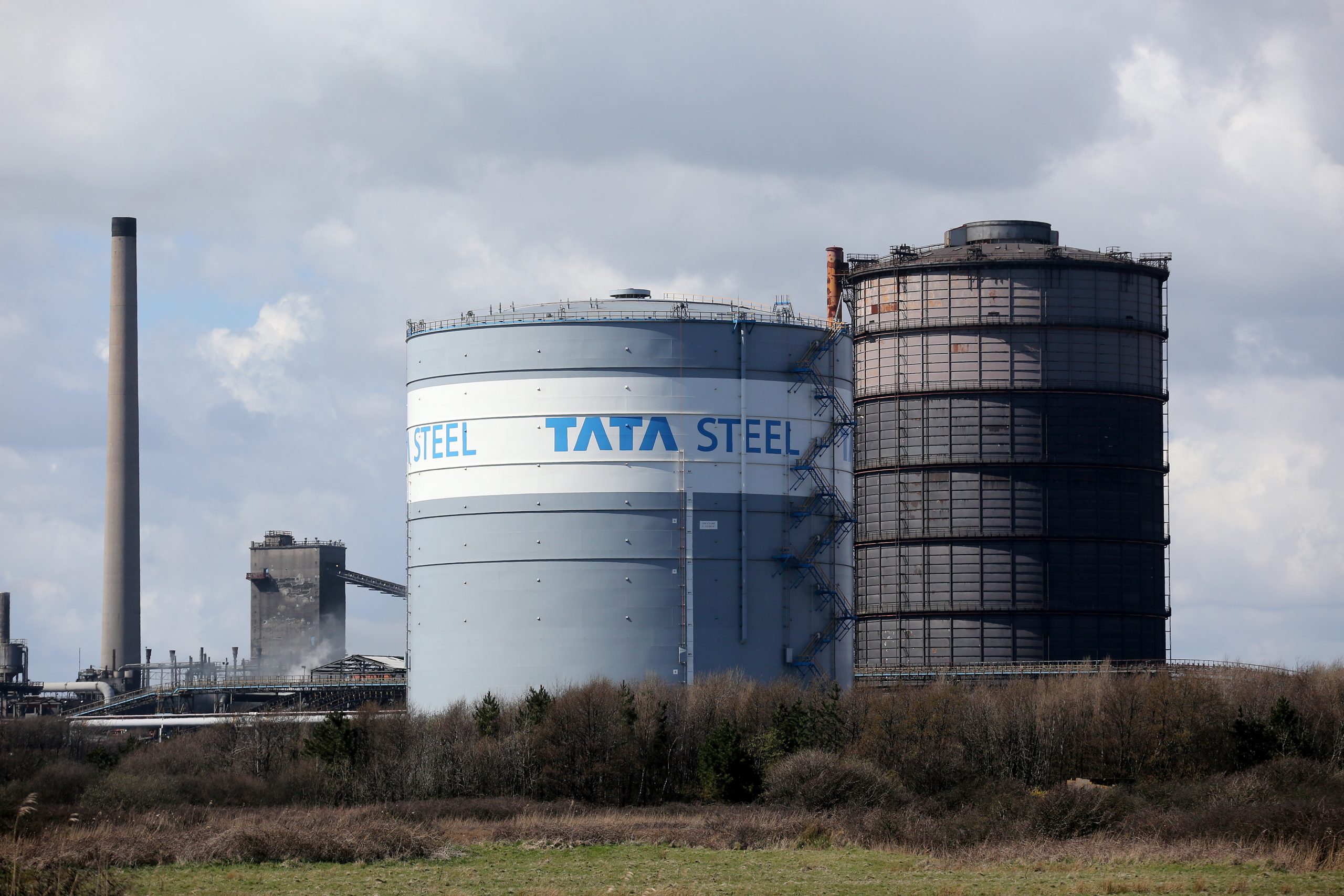 Tata Steel said on Monday that it is studying the British government’s support package plans for the steel industry and will consider it carefully before arriving at strategic decisions on the future of its UK business.

It comes amid British media reports that Chancellor Jeremy Hunt is set to sign off this week on an estimated £600-million aid package for both British Steel and Tata Steel UK tied to their switch to green technology.

According to ‘The Financial Times’, Tata Steel – which owns the UK’s largest Port Talbot steelworks in Wales – is set to receive around £300 million to introduce green furnaces at its UK operations.

The company has previously warned that it could be forced to shut down its operations in the UK if it did not receive support in its move towards greener, less carbon-intensive steelmaking.

“We have received communication from the UK government in relation to a framework for the continuity and decarbonisation of steel making in the UK,” a Tata Steel spokesperson said.

“We are studying it and will consider it carefully prior to strategic decisions on the future of our UK business,” the spokesperson said.

The government move is also aimed at protecting thousands of jobs in Britain’s industrial heartlands, with Tata Steel employing around 8,000 in the UK.

The Department for Business, Energy and Industrial Strategy told the BBC that it is working closely with the steel industry to secure what it describes as “a sustainable and competitive future”.

Central to the government offer of support are the companies’ blast furnaces. These use vast quantities of coking coal, a treated form of coal, to smelt iron from ore-bearing rock. As a result, they produce huge amounts of carbon dioxide, which drives global warming.

Traditional steel production, with its reliance on coal to produce iron, is seen as incompatible with the UK’s legally binding climate action commitment to massively reduce carbon dioxide emissions in the coming decades.

“With little meaningful action on the part of government in areas of UK procurement policy, energy pricing support, green energy generation or support for investment in new plant and technologies, the industry is at breaking point,” Steve Turner, Unite’s assistant general secretary, wrote in his letter.

“We are, in the words of many, ‘a whisker away from collapse’,” he warned. Any government support package is expected to be dependent on pledges of investment from the steel companies and a guarantee that their plants will continue to operate to at least 2030.