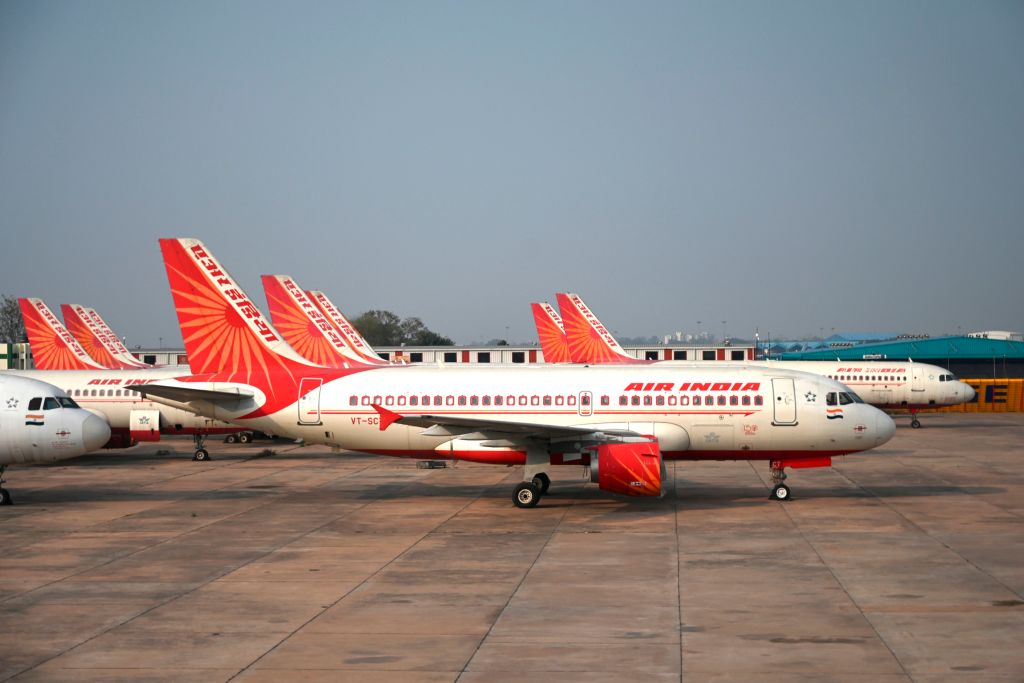 INDIA’s Tata Group-owned Air India may order as many as 300 narrowbody jets in one of the largest orders in commercial aviation history as the airline plans to overhaul its fleet, the Bloomberg reported.

The carrier may order Airbus SE’s A320neo family jets or Boeing Co.’s 737 Max models, or a mix of both, according to the report.

A deal for 300 737 Max-10 jets could be worth $40.5 billion at sticker prices, although discounts are common in such large purchases.

Winning a narrowbody order in India would be good for Boeing, as rival Airbus dominates the skies in the country.

IndiGo, operated by InterGlobe Aviation Ltd., is the world’s largest customer for the European manufacturer’s best-selling narrowbodies, ordering more than 700, and others including Vistara, Go Airlines and AirAsia India fly planes from the same family.

According to the report, the production and delivery of 300 planes would likely take years or even more than a decade.

Representatives for Air India and Boeing declined to comment. An Airbus representative said the company is always in contact with existing and potential customers, but any discussions are confidential.

“This order presumably involves new methods of financing to play out in the right manner, including factoring in macroeconomic trends — notably the fluctuating rupee and rising inflation,” Satyendra Pandey, managing partner of aviation advisory firm AT-TV, told the Bloomberg.

“Some airlines have placed voluminous orders only to find that they are unable to line up financing at favorable terms. While it is not an outcome that one envisions and certainly not with a group such as the Tatas, nevertheless it has to be planned for.”

Air India’s owner Tata Group is also close to ordering Airbus A350 long-range jets that are capable of flying as far as the US West Coast from New Delhi, the Bloomberg reported earlier.

Air India has lucrative landing slots at most major airports, but it faces competition from foreign airlines with nonstop services to India, as well as carriers that fly via hubs in the Middle East.

The report pointed out that an order for new planes, especially with favourable terms on long-term maintenance, would help the airline to cut costs and compete better with rivals that offer very cheap fares.

Early this year Tata bought back Air India in a $2.4bn deal. The group is one of India’s biggest and oldest companies with a workforce of more than 800,000 people across steelmaking, automobiles and tech.

It already owns a 51 per cent stake in rival airline Vistara alongside minority partner Singapore Airlines and a majority stake in AirAsia’s Indian operations.

Look forward to fruitful discussions with world leaders during the Summit: PM Modi in Germany…

There can’t be ‘double standards’ on ‘religiophobia’: India at UN