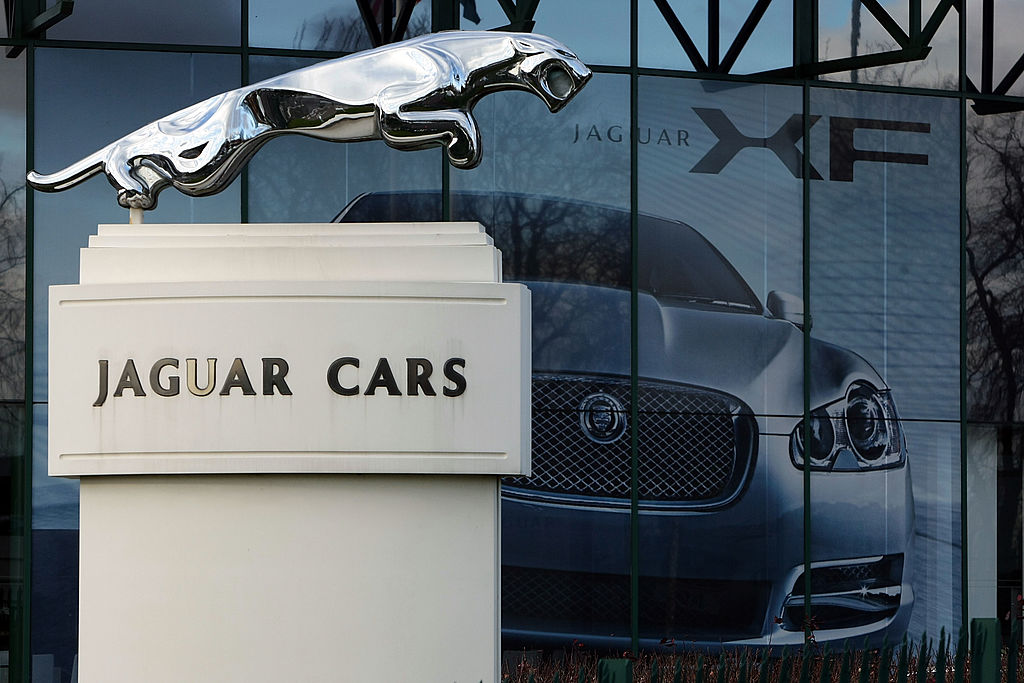 India’s Tata Motors-owned Jaguar Land Rover will cut the production of lower-end vehicles in its UK facilities early next year as the carmaker prioritises high-margin products amid the global shortage of semiconductors.

Parts of its Solihull factory where lower-price Range Rover Velar and the Jaguar F-Pace are produced will move from two shifts to one between January and March end, while the production of Range Rover body panels will see an extra shift.

Its Halewood facility in Merseyside where Discovery Sport and Range Rover Evoque are made will also run with one shift, the Guardian reported.

As automakers worldwide are struggling to meet the pent-up demand after the pandemic-induced disruption, data from the Society of Motor Manufacturers and Traders showed that overall car production in the UK in October was just 48 per cent of the pre-Covid levels. However, there was a seven per cent improvement compared to 2021.

Jaguar Land Rover said last month that its sales volumes excluding its joint venture in China were up by a mere four per cent in the April-June quarter compared to the year-ago period. The company said the improvement was lower than planned and attributed it primarily to lower than expected supply of specialised chips from one supplier.

But the automaker said the shortage was mitigated partially by prioritising the production of “highest margin products”.

JLR’s outgoing chief executive Thierry Bolloré expressed optimism that new agreements with semiconductor suppliers would enable it to scale up its sales in the second half of the current fiscal year.

But the demand could become uncertain as the UK is expected to go through a long recession.

Bolloré who announced his resignation from the company earlier this month citing personal reasons will remain in office till the year-end.

Bolloré, who became the CEO in September 2020 had promised to deliver a double-digit EBIT (earnings before interest and tax) margin and make JLR one of the world’s most profitable luxury manufacturers by 2039.

If I have an itch on my head, I have to ask someone…

EG Group ropes in investment bankers to market several parcels of US assets:…