Taste with a twist could be the real deal in 2023 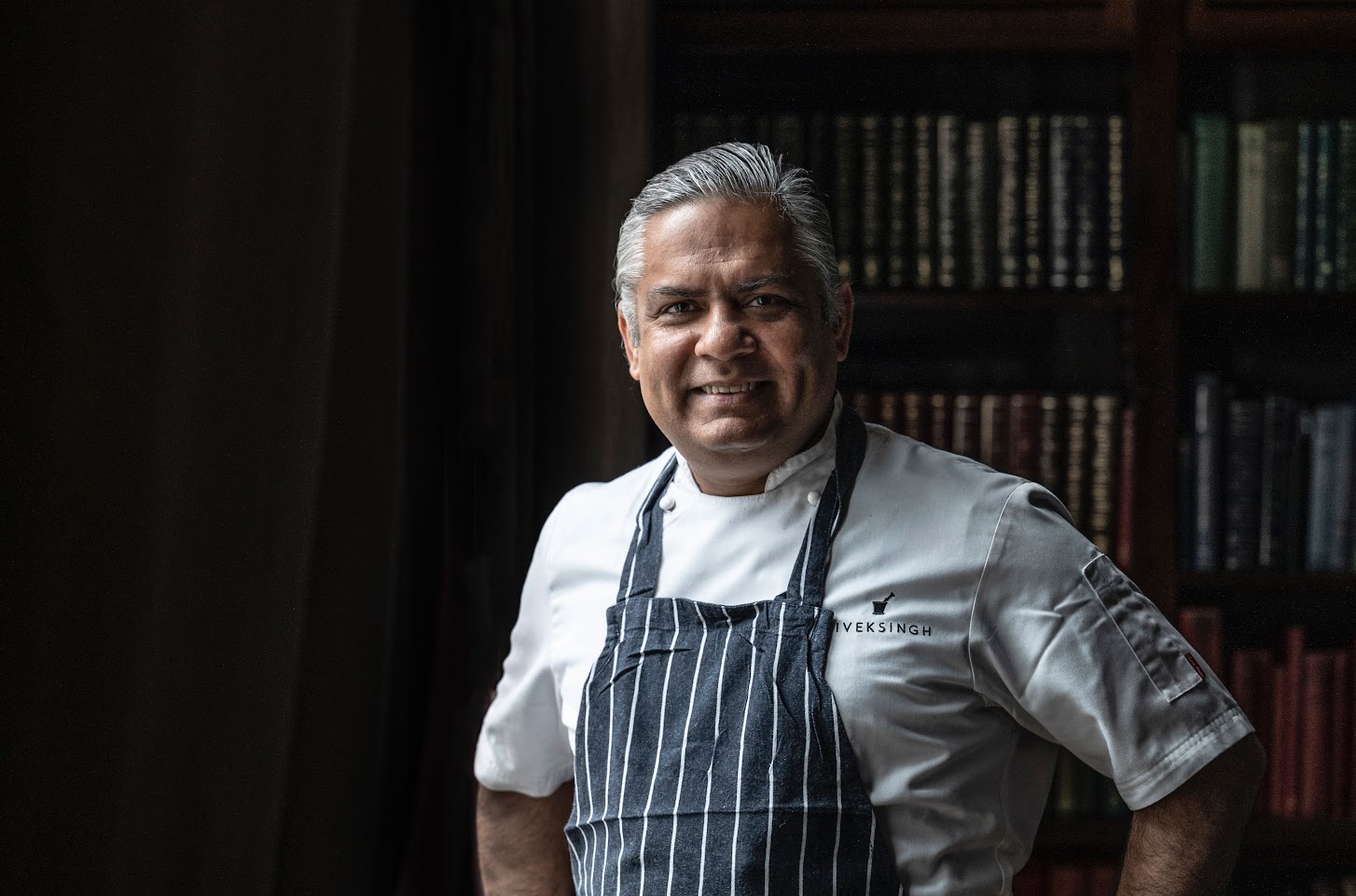 TWISTS on classic dishes and a renewed effort to tackle waste are set to be among the trends in 2023 to give fans of south Asian cuisine food for thought.

Leading chefs have predicted what they believe will be popular this year – with experimentation leading the way and a shift away from the traditional meal of a starter, main and dessert due to increased competition in the restaurants sector.

Restaurant owners also forecast that eateries will turn to unusual cuts of meat, adopt fruit and vegetable peels and seek influences from South American and Middle Eastern recipes to offer discerning dishes in the first new year free of Covid restrictions since 2020.

Among its new dishes are aubergine in a spicy tomato and yoghurt sauce called Badal Jaam; garlic and herb-marinated chicken roasted and served on pressed potatoes inspired by Portuguese cooking; and masala roast chicken in a coconut and cashewnut sauce. For dessert there is an apple crumble samosa, toasted with Lotus biscuit crumbs and vanilla ice-cream.

He told Eastern Eye: “The dynamics have changed. We are now targeting and catering to a newer and younger audience.

“We still get a lot of our regular and loyal clients coming since 1995 and even before that. But with a younger audience, their concepts are different.

“The old notion of a starter, main and dessert has slowly dissipated. People want to try out different things.”

Ahuja added: “We are not scared to break away from the norm.

“For instance, Goan food is not as popular. Chef Cyrus has worked in Goa for several years, he is one of the few chefs in the UK who have had that exposure.

“A few months ago, we did a dinner showcasing Keralan cuisine.

“We also introduced a south Indian-style varra, like a hummus with sesame seeds, a spiced pineapple chutney, a black tahini.”

The restaurant, near London City Airport, also has its own twist on Todiwala’s birthplace, Mumbai – Bombay chilli cheese toast and Bombay creme caramel dessert, referring to the city’s old name.

Dua Zaffar, 32, from London, who tried several sharing plates at the eatery, said: “My favourites were the badal jaam which was bursting with flavour.

“The Punjabi samosa chaat had so many different flavours and they all worked well together. The garlic and herb-marinated roasted chicken was very tender and melted in the mouth, while the coconut cream curry and cashews worked well with the chicken and it wasn’t heavy.

“The tapas-style menu is a good idea, because people like trying different things and changing the menu gives people more reason to come back so that they can try new dishes. A few restaurants have starting doing this because of the competitiveness and it also shows how creative you can get with food.”

And the competition is set to increase in the south Asian restaurant sector in 2023 with Sri Lankan eatery Rambutan opening in Borough Market, south London.

Meanwhile, chef Asma Khan is relocating Darjeeling Express in central London and Clay’s Hyderabadi is moving to a new site in Reading, Berkshire.

Manju Malhi BEM, an author and chef, told Eastern Eye: “Although I have been, in the past decade, attempting to reflect the various cuisines of India by exploring the difference in flavours across the regions and not just calling everything ‘Indian food’, it seems that micro-cuisine or local foods will be put under the spotlight globally a little more as menus echo the finer details or nuances of local dishes.

“Sustainability and provenance of food will be highlighted to a greater extent as a result of growing concerns over environmental issues.

“It also appears that nostalgic noshing of foods and dishes evoking one’s childhood recollections, for example, could be on the cards, with chefs focusing on aroma and ingredients to spark memories and good times of days gone by.

“Plant-based foods will continue to rise as veganism looks like it’s here to stay and not just a passing fad.”

Experimentation with combinations is also the order of the day at Cinnamon Club in central London. Its Saturday Jazz Brunch menu includes jackfruit and lotus-root kebab and Rajasthani curried venison mince.

Vivek Singh, executive chef at Cinnamon Club, said: “As restaurants become increasingly more conscious of sustainability, no and low waste is going to be even bigger in 2023, particularly by using unusual parts of vegetables and meat.

“I expect ingredients such as preserved stems of kimchi and rinds to be used within dishes, as well as fruit and vegetable peels to be dried as snacks and crisps.

“I also think chefs will start to use all parts of an animal, including the organs, to create new dishes on menus.”

He believes due to rising costs and the after-effects of the Covid pandemic, people will view their food differently and turn to local suppliers more.

Taneja added: “People want to support small businesses, and it’s part of a wider move towards being more sustainable.

“I also think we’ll continue to see an increase in the use of spices, which have cemented their place in the kitchen as part of everyday cooking.

“I expect more people to experiment with spices as they look for cost-effective ways to add bold, enriching flavours.”