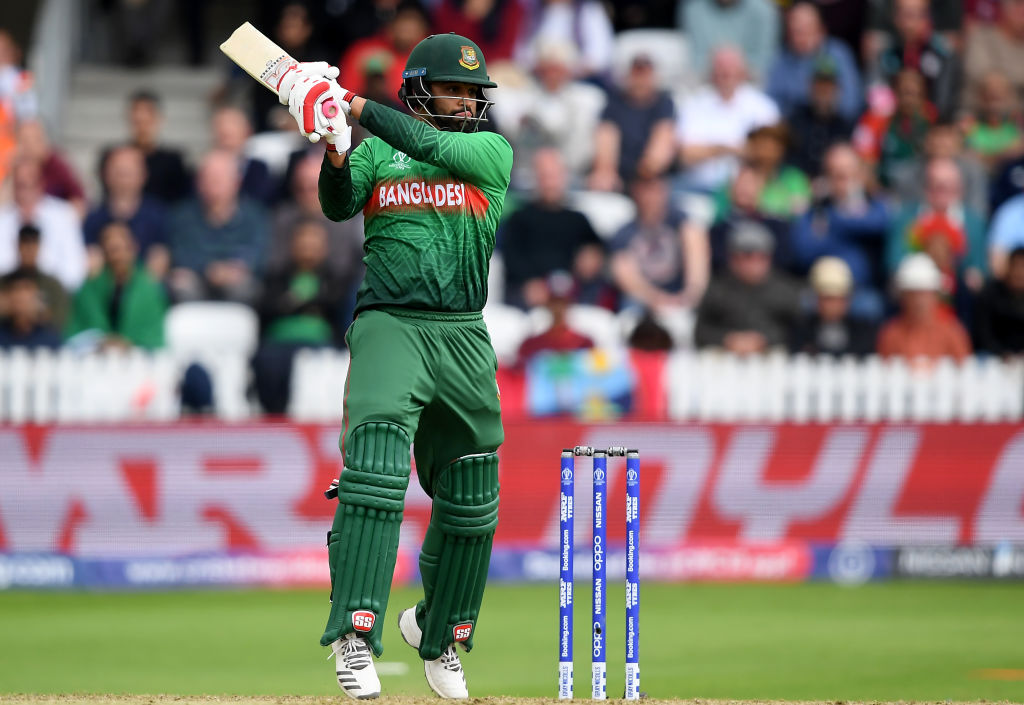 BANGLADESH have expressed confidence that opener Tamim Iqbal will recover fully from a knee injury in time for this year’s Twenty20 World Cup in the United Arab Emirates in October and November.

Tamim hurt his knee during the April-May tour of Sri Lanka and returned midway through the team’s subsequent Zimbabwe tour in July.

He will miss next month’s Twenty20 series against New Zealand, but chief selector Minhajul Abedin said the 32-year-old would be fit for the World Cup where Bangladesh must finish among the top two in Group B to make the tournament’s Super 12 stage.

“I don’t see any doubt,” Abedin told the Cricbuzz website. “He will play when he is fit and he will be with the team. We are keeping a close eye on his development.”

“This injury required rest and rehabilitation. We planned it accordingly and he is responding to it very well,” he said.

“When he starts running and participates in the skill session, we can have a clearer picture of his recovery.

“But the way he is improving, we are confident that he will be available for the T20 World Cup,” added Chowdhury.

Bangladesh will play Scotland in their first opening-round match on October 17 in Muscat.