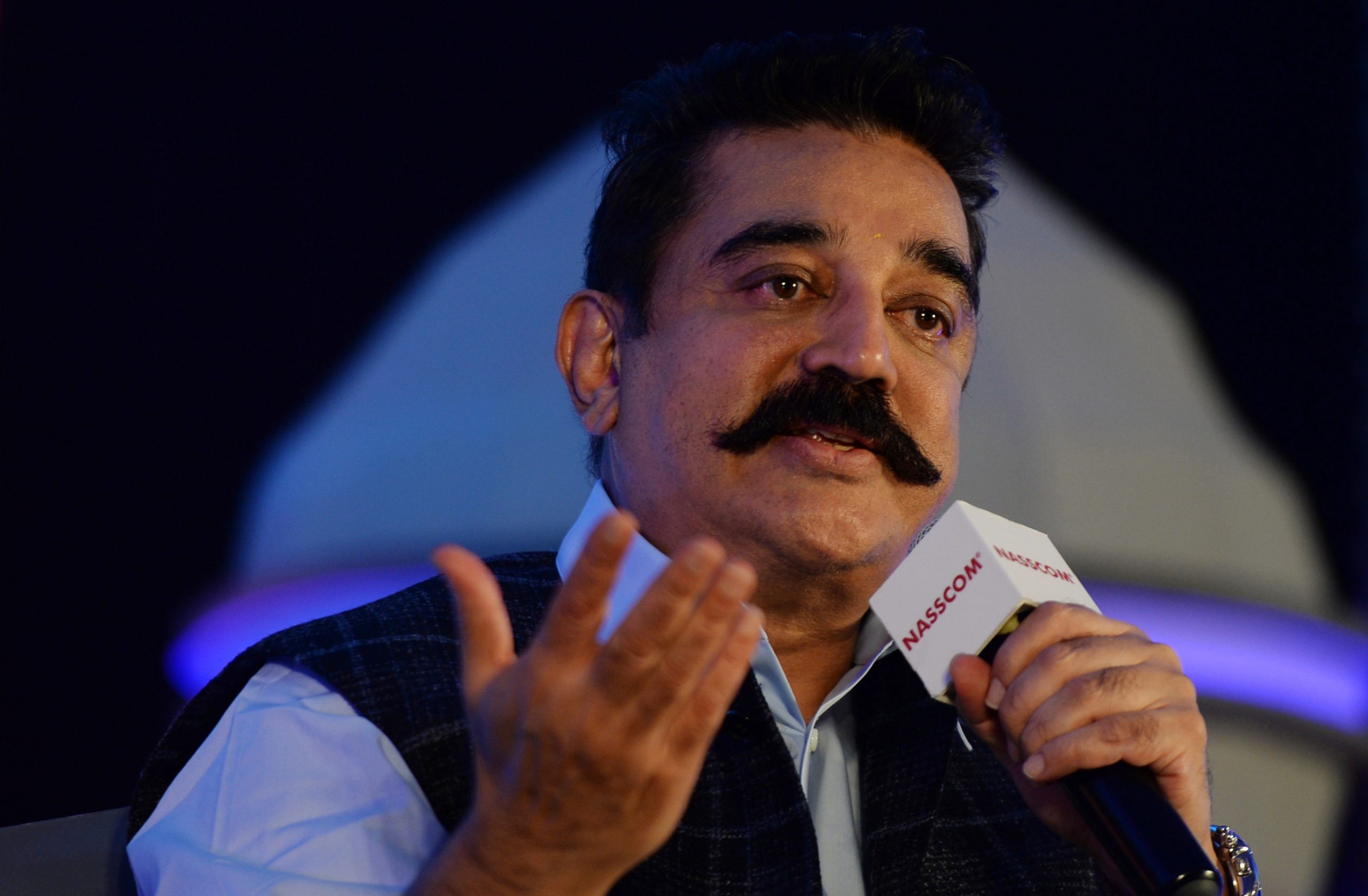 It all started at an event Vetrimaaran attended where he raised a few eyebrows when he said, “Raja Raja Chozlan wasn’t Hindu but they (BJP) are trying to steal our identity. They have already tried to saffronize Thiruvalluvar. We should never allow that. ” Then, Kamal Hassan echoed similar sentiments and said, “There was no name called ‘Hindu religion’ during Raja Raja Cholan’s period. There was Vainavam, Shivam, and Samanam, and it was the British who coined the term Hindu since they didn’t know how to refer to it collectively. It is similar to how they changed Thuthukudi into Tuticorin.”

Well, interestingly, Vetimaaran’s remarks came just a day after the release of the film ‘Ponniyin Selvan: 1’ which is based on a fictional novel inspired by Raja Raja Cholan.

Although Vetimaaran did find support from Haasan, BJP came all guns blazing at the director. BJP leader H Raja has stated that Raja Raja Chola was indeed a Hindu king. He questioned Vetimaran – “I am not well versed with history like Vetrimaran, but let him point out two churches and mosques built by Raja Raja Cholan. He called himself Sivapadha Sekaran. Wasn’t he a Hindu then?”

Well, this is not the first time that a statement on Raja Raja Cholan has made headlines in Tamil Nadu.

In 2019, film director P A Ranjith sparked controversy after he criticized the king. He said at that time that the rule of the erstwhile king was a dark age for Dalits.
He claimed, “Land had been forcibly taken away from them and many forms of caste oppression had begun during Raja Raja Cholan’s reign”.