Tamannaah in consideration to star alongside Chiranjeevi in Bholaa Shankar 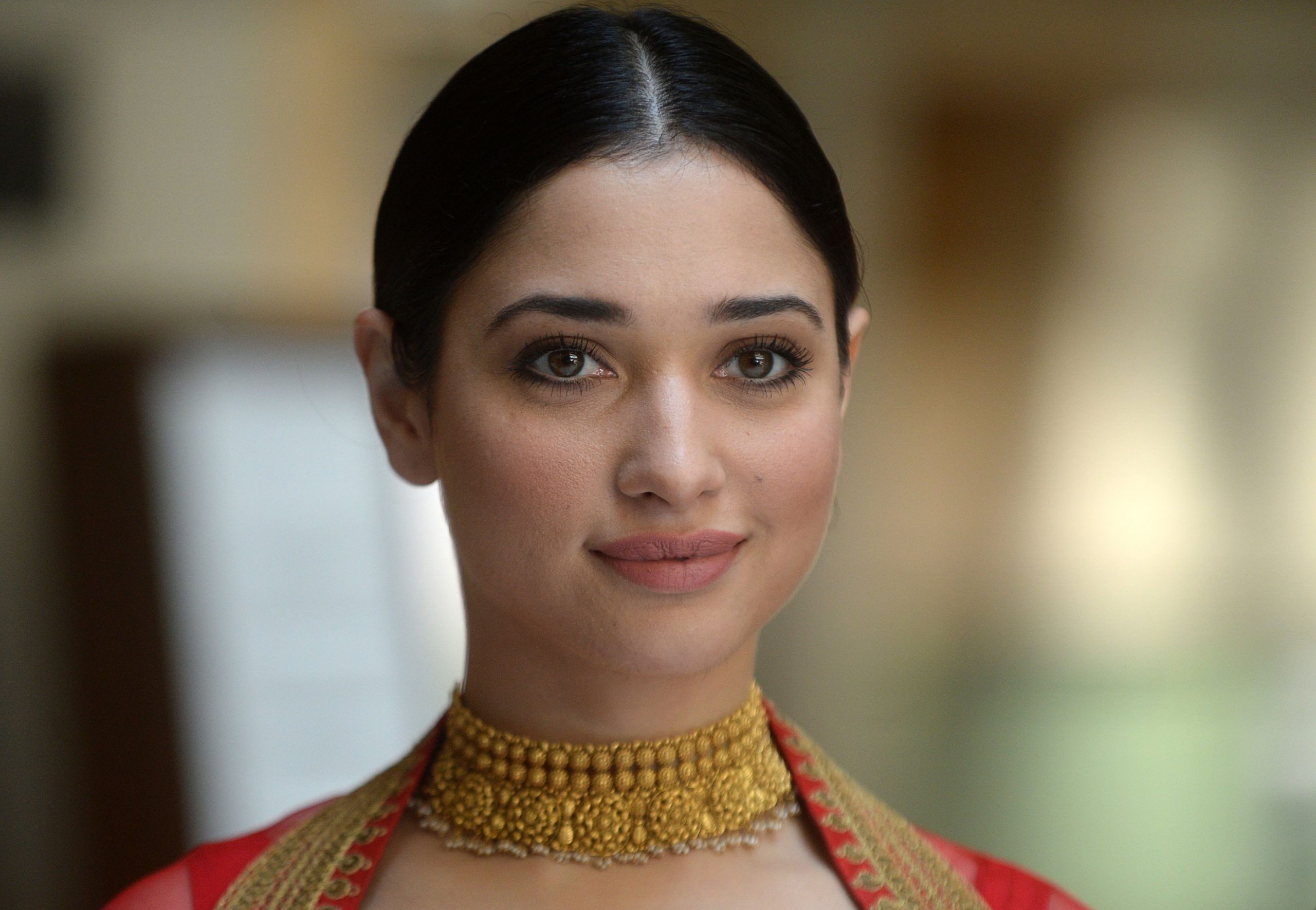 Tollywood actor Chiranjeevi currently has a number of projects in the pipeline. While some of his films are already in production, a few are set to go before cameras soon. One of the films that the superstar has recently signed is reportedly the official remake of the superhit Tamil film Vedalam (2015).

As per reports, Chiranjeevi will essay the same role in the remake which Tamil superstar Ajith played in the original. Titled Bholaa Shankar, the remake will be directed by Meher Ramesh.

The latest we hear is that actress Tamannaah Bhatia is in consideration to play the female lead opposite Chiranjeevi in the film. She will reportedly play the role of an advocate. In Vedalam, the same role was played by Shruti Haasan.

If Tamannaah goes on to sign the project on the dotted line, it will mark her second collaboration with superstar Chiranjeevi after Surender Reddy’s period drama Sye Raa Narasimha Reddy (2019).

The actor also headlines the Telugu remake of the 2019 Malayalam film Lucifer. Titled Godfather, the film is being directed by Mohan Raja. The actor resumed production on the political action thriller on 22nd September in Ooty. The film was announced on megastar’s birthday on August 22.

Tamannaah, on the other hand, also has a few exciting projects on her platter – That Is Mahalaxmi, and Bole Chudiyan. Her Telugu film That Is Mahalaxmi is an official remake of the award-winning Bollywood flick Queen (2014), starring Kangana Ranaut in the lead role. Bole Chudiyan is in Hindi, co-starring Nawazuddin Siddiqui as the male lead.

Keep visiting this space over and again for more updates from the world of entertainment.