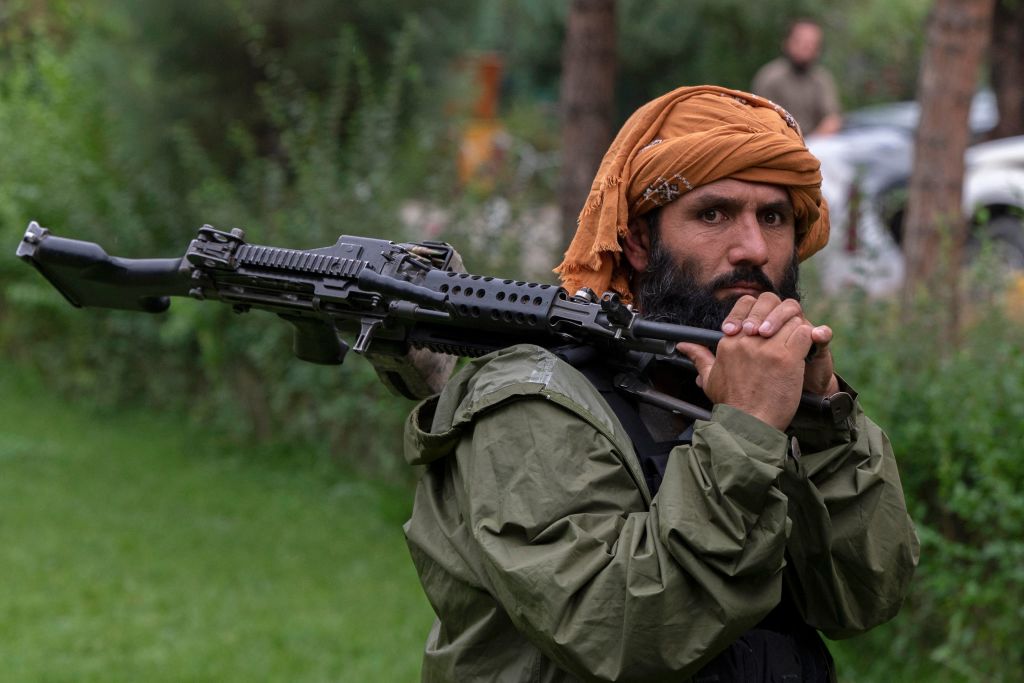 The Taliban (under UN sanctions for terrorism) has refused to allow female students to leave the Afghan capital to go to study in Kazakhstan and Qatar, reported Sputnik citing sources.

Both female and male students were planning to leave Kabul, but only male students were permitted to fly out of Afghanistan for studies, the sources said on Friday. After the withdrawal of US troops from the country and the collapse of the US-backed government, an interim Afghan government led by the Taliban came to power in September 2021.

The Taliban has banned Afghan women from working outside their homes and has introduced gender-based segregation in schools. Girls are not allowed to receive education beyond sixth grade.

Moreover, the Taliban has forced all women to cover their faces while in public and women are not allowed to participate in entertainment activities and visit parks at the same time as men.

After the Taliban took over Afghanistan in August 2021 and imposed policies severely restricting basic rights–particularly those of women and girls. Taliban decrees prohibit women from travelling unless accompanied by a male relative and require women’s faces to be covered in public–including women TV newscasters.

Since they took control of the country in August 2021, the Taliban have violated women’s and girls’ rights to education, work and free movement and decimated the system of protection and support for those fleeing domestic violence. The group has also detained women and girls for minor violations of discriminatory rules and contributed to a surge in the rates of child, early and forced marriage in Afghanistan.

Several rights groups have called out the Taliban to implement major policy changes and measures to uphold the rights of women and girls. The Taliban had previously promised of an inclusive society and equality during their first press conference after the takeover of Afghanistan, however, their actions reflect a different picture.
There are restrictions on movement, education and freedom of expression of women posing a threat to their survival.

According to locals, the Taliban has prevented women from using smartphones, and the Women’s Affairs Ministry often extorts money for providing essential protection.

Around 80 per cent of women working in the media have lost their jobs, it said adding that almost 18 million women in the country are struggling for health, education and social rights.