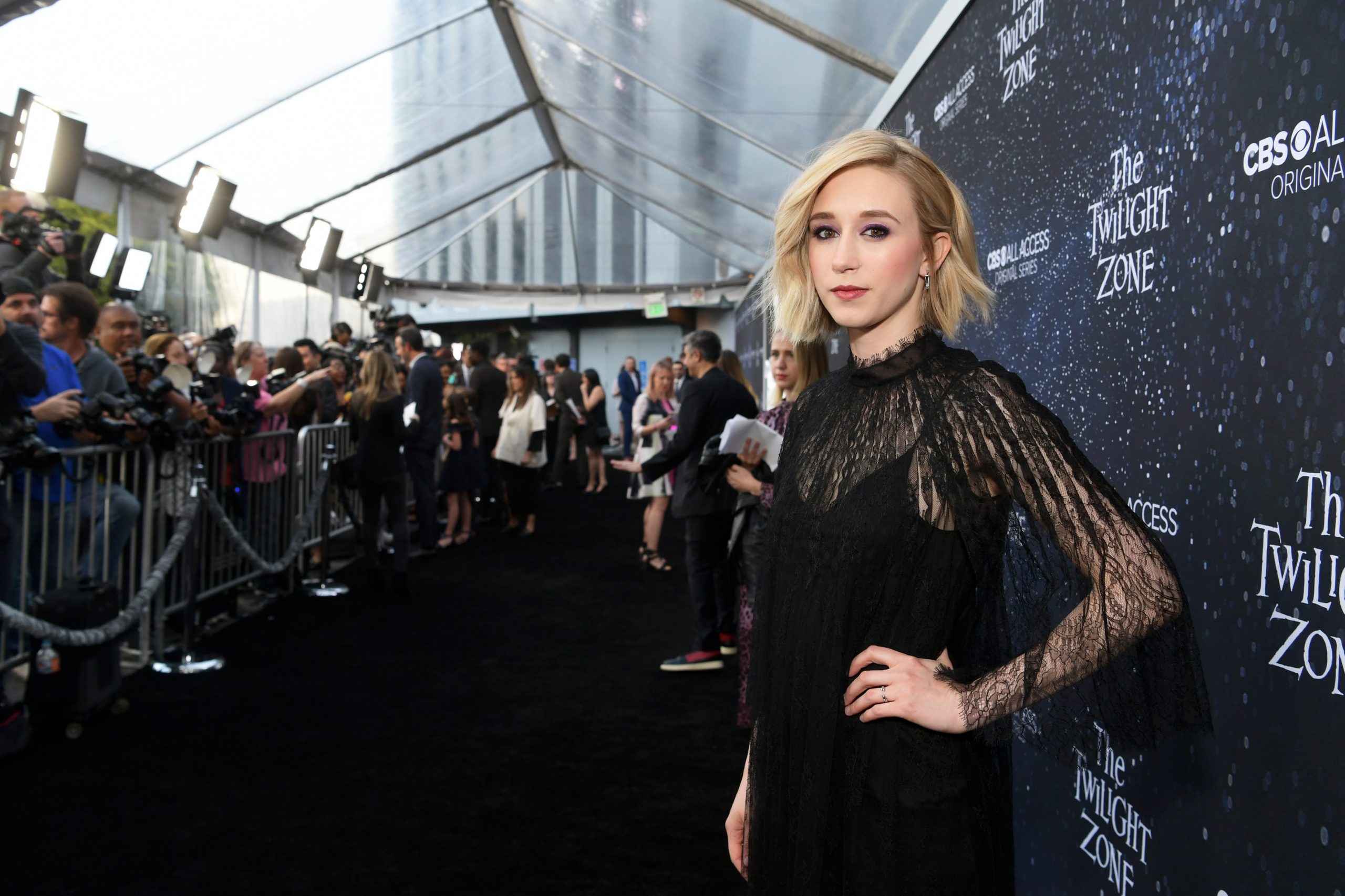 Actor Taissa Farmiga is set to reprise her role of Sister Irene in the upcoming sequel of the gothic supernatural horror film ”The Nun”.

She joins previously announced movie lead Storm Reid in the upcoming installment of the 2018 film of the same name.

According to entertainment outlet Deadline, The Nun 2 will be directed by Michael Chaves, who previously helmed the 2021 horror movie Conjuring: The Devil Made Me Do It.

The Nun was a prequel spin-off to 2016’s ”The Conjuring 2” and featured Bonnie Aarons as the titular demonic nun.

Set in a monastery in 1952, the story saw a priest and a young nun, played by Demian Bichir and Taissa Farmiga, respectively, attempting to fight off the nun’s evil possessions.

The sequel also said to be set in the 1950s, chronicles how the nun still lurks, contrary to some people’s belief.

Akela Cooper has penned the screenplay of ”The Nun 2” with current revisions by Ian Goldberg and Richard Naing.

It is produced by James Wan and Peter Safran through their banners, Atomic Monster and The Safran Company, respectively. The duo has produced all eight of the Conjuring Universe movies.