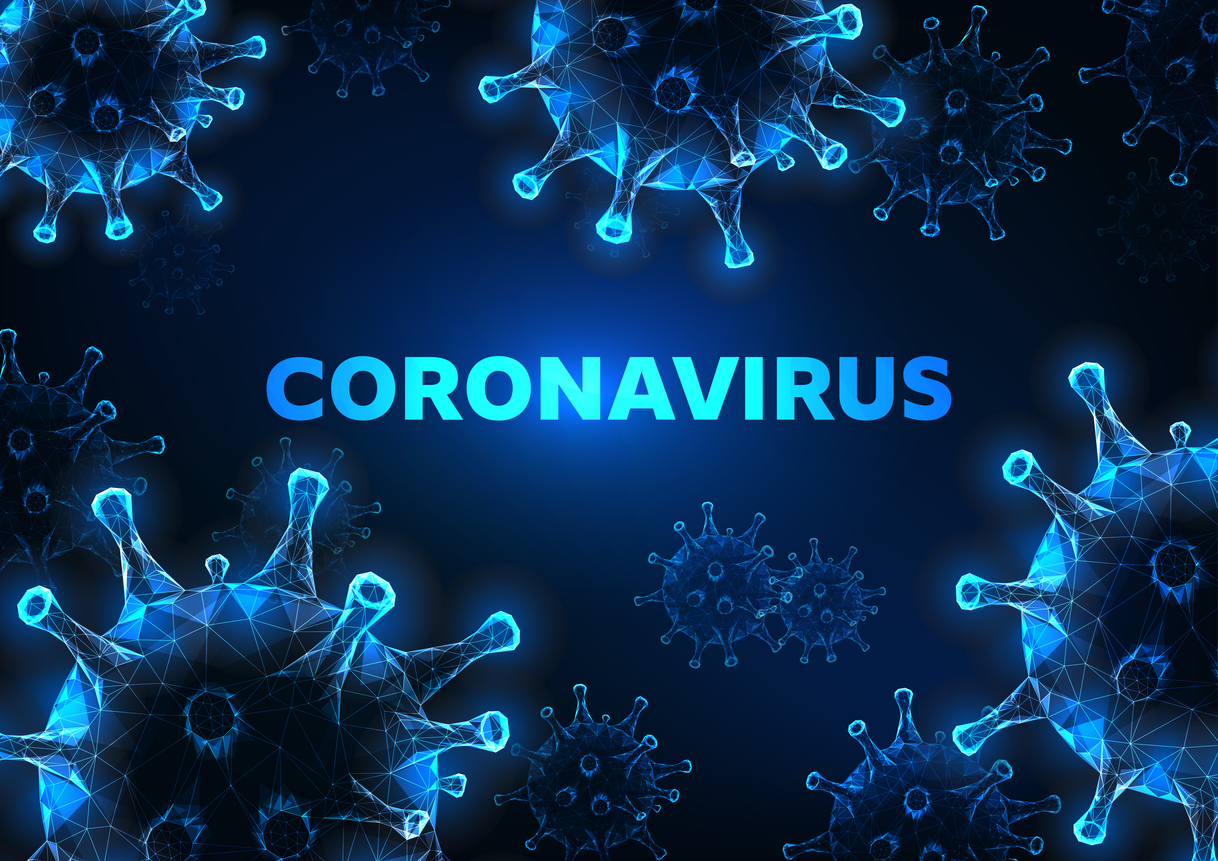 DELHI POLICE on Wednesday (15) booked Tablighi Jamaat leader Maulana Saad Kandhalvi for culpable homicide after some of the attendees of the religious congregation died of COVID-19.

He had organised the event at Nizamuddin Markaz in March by flouting social distancing protocol imposed by the government.

“After several attendees of the Tablighi Jamaat event succumbed to coronavirus, we added IPC section 304 (culpable homicide not amounting to murder) in the FIR against the leader,” a police official said.

Besides Kandhalvi, some foreigners, who attended the event, were also booked for violation of visa norms.

Earlier, Kandhalvi had said that he was exercising self-quarantine after several attendees of the event tested positive for COVID-19.

According to the FIR, Delhi Police contacted the authorities of Nizamuddin Markaz on March 21 and reminded them of the government order which prohibited any political or religious gathering of more than 50 people.

The organisers of the event failed to inform the health department or any other government agency about the huge gathering inside the Markaz and deliberately disobeyed government orders, it said.

The Nizamudddin centre, turned out to be a hotspot for spread of coronavirus not only in Delhi but the entire country.

Over 25,500 Tablighi members and their contacts have been quarantined in the country post the event.

At least 9,000 people participated in the event and many of the attendees later travelled to various parts of the country.