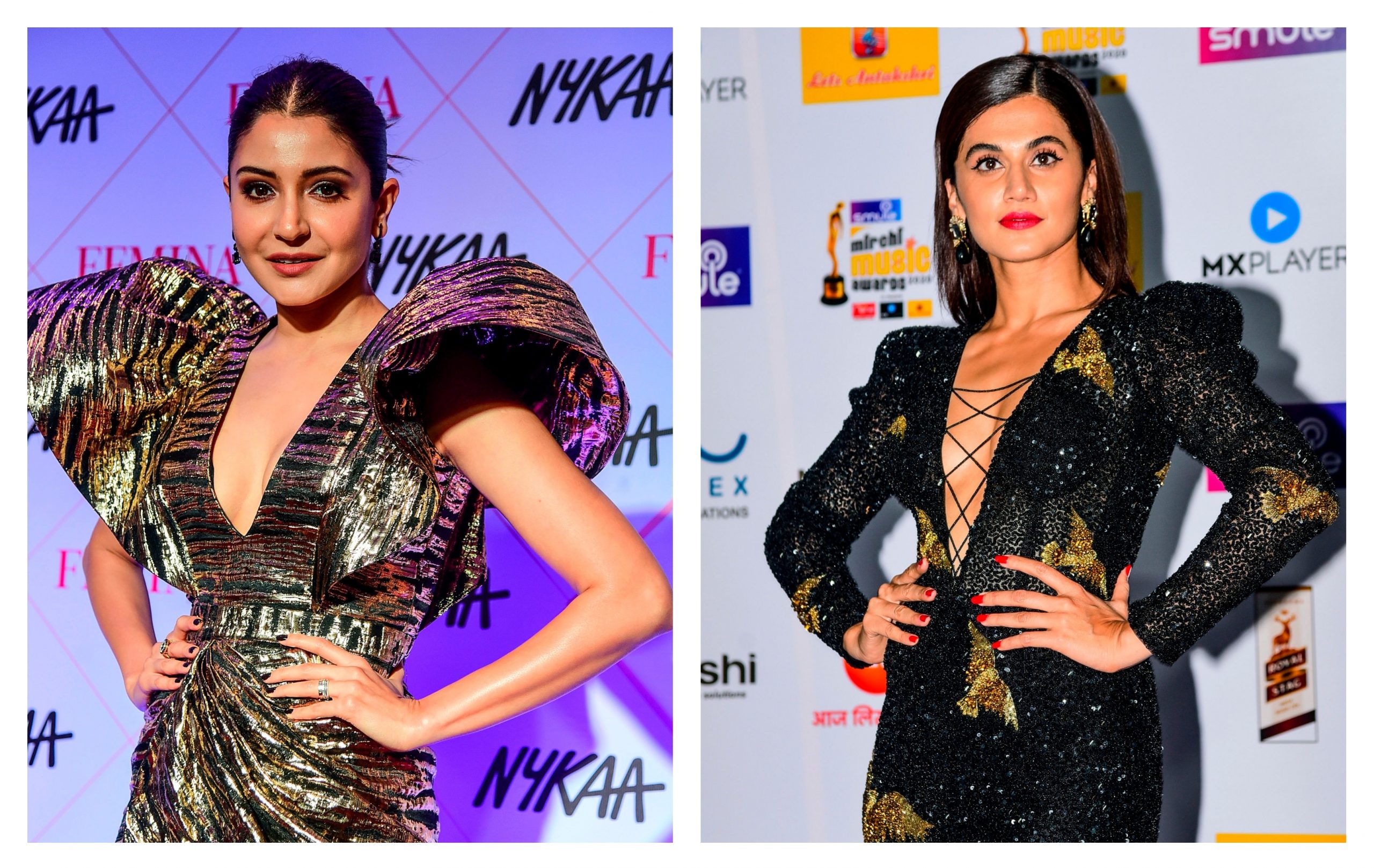 Bollywood stars Taapsee Pannu and Anushka Sharma on Thursday welcomed the BCCI’s landmark decision of equal match fee for its centrally-contracted female and male players in a bid to promote gender equality in cricket.

As per the newly introduced system, the Indian women cricketers will now receive Rs 15 lakh per Test, Rs 6 lakh per ODI, and Rs 3 lakh per T20I, the same as their male counterparts.

Earlier, the women players received Rs 1 lakh each for ODIs and T20Is while the match fee for a Test match was Rs 4 lakh.

Taapsee, who played former Indian captain Mithali Raj in the 2022 film “Shaabash Mithu”, expressed her gratitude towards the Board of Control for Cricket in India (BCCI)

“A huge step towards equal pay for equal work. Thank you BCCI for leading with example,” the actor wrote on Twitter.

Taking to Instagram Stories, Anushka shared the screenshot of BCCI secretary Jay Shah’s tweet and reacted to the post with three clapping emojis. The actor is set to play former pacer Jhulan Goswami in the upcoming film “Chakda Xpress”.

Filmmaker Onir shared a link of a news report about the announcement on Twitter and urged the India film fraternity to follow suit.

Recently, the Indian women’s cricket team triumphed in the Asia Cup in Bangladesh, beating Sri Lanka by eight wickets. The team also won the country’s first-ever silver medal in cricket at the Commonwealth Games in Birmingham earlier this year.

In the last Annual General Meeting (AGM) of the BCCI, the cricket board also announced the first-ever women’s IPL that is scheduled to take place next year.

Earlier this year, New Zealand Cricket (NZC) had struck a deal with the country’s players’ association, which enabled the women cricketers to earn as much as the male players, while Cricket Australia (CA) is also working to do away with gender disparity.