T20 WC: It will be an exciting contest between Virat and our pacers: SA’s Aiden Markram 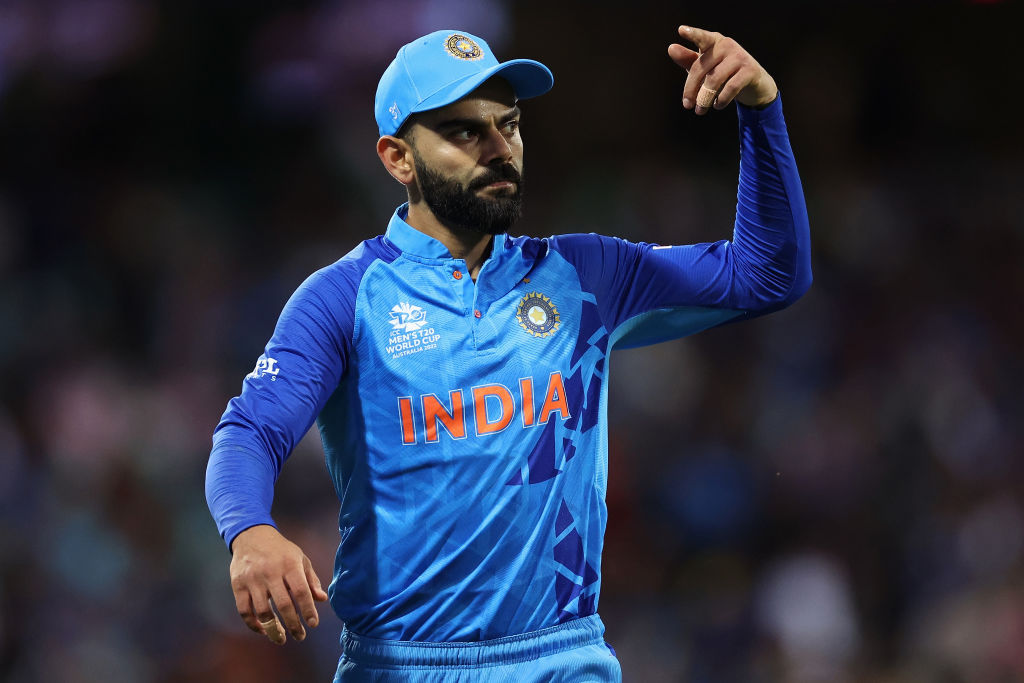 Ahead of his side’s blockbuster ICC T20 World Cup match against India, South African batter Aiden Markram said that the contest between Indian star batter Virat Kohli and Proteas pace attack will be an exciting one.

The Men in Blue will lock horns against South Africa in their Group 2, Super 12 match of the ongoing ICC T20 World Cup at Perth on Sunday. “It is going to be exciting. Our quicks love bowling to him. He has found form, but our bowlers are doing really well at the moment too,” said Markram ahead of the match.

Since his return to the sport since Asia Cup 2022 after months of battling inconsistent form, Virat has scored 548 runs in 12 innings at an average of 78.28. One century and five half-centuries have been scored by him since his return, with the best score of 122*.

The batter said that he has belief in his side’s bowling unit, which comprises of dangerous bowlers like Anrich Nortje and Kagiso Rabada.

“Perth is bouncier than other venues. Hope our bowlers can exploit,” he added.
Markram said that Men in Blue are a great side and hopes that his team will deliver and execute well against them on the match day.

About his role in the South African batting, Markram said, “If the top order fires, it becomes the role of carrying the momentum. If the team is in trouble, you steady the ship. I see myself fitting somewhere in between. Whatever the team needs when I am out in the middle is my focus mainly.”

Asked on batter Rilee Rossouw’s return to national side, Markram said that it is awesome to have him back and hoped that his good form would continue.

“The world has seen what is capable with the bat since years. He does so many freakish things with the bat, which speaks about his ability,” he added.

Rilee Rossouw on Thursday became the first South African batter to hit a century in an ICC T20 World Cup event. He also became the first-ever batter from a full-member team to smash two consecutive hundreds in the T20I format.

About the washed-out game against Zimbabwe, Markram said that it was disappointing to be so close to winning but not able to win.

“We are trying to use it to motivate us because we cannot afford to lose at this stage,” he added.