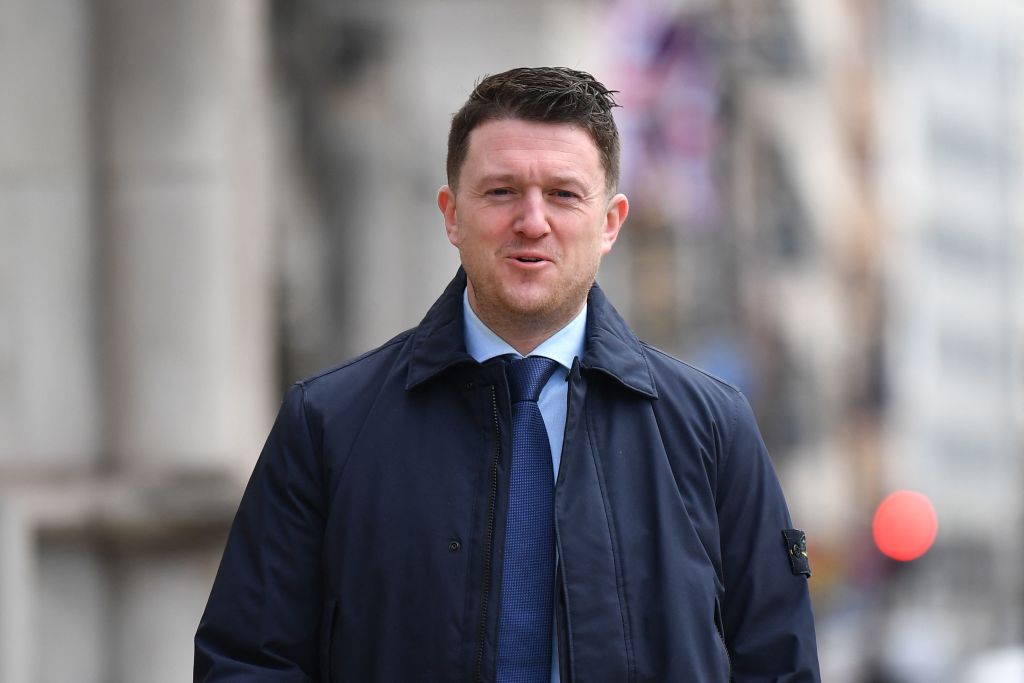 A file photo of English Defence League founder Tommy Robinson arriving at the High Court in central London on March 22, 2021 for a preliminary hearing in a libel case against him brought by teenaged Syrian refugee Jamal Hijazi (Photo by BEN STANSALL/AFP via Getty Images)

A SYRIAN teenager who won a recent £100,000-libel case against far-right activist Tommy Robinson in the UK said he would use the money to help young people.

Jamal Hijazi, now 18, said the charity he plans to set up would help youngsters facing “any problems” without restricting the scope to racism and hooliganism.

In 2018, a video went viral showing Hijazi, then aged 15, being shoved to the ground by a schoolmate in a playground in Huddersfield. As other pupils watched on, water was poured on his face even as his arm was in a cast. The video also showed him being threatened with drowning.

The incident took a more serious turn when Robinson, born Stephen Yaxley-Lennon, claimed in his social media post that the Syrian refugee had threatened English girls at his school.

The claim of the English Defence League forced the boy’s family to leave Huddersfield for the fear of backlash and relocate to the Midlands.

Hijazi sued Robinson and the High Court ordered the English Defence League founder to pay the teenager £100,000 in damages.

Hijazi, who “feels good to have won the case” acknowledged that he had support to fight the case and added that he would move on in his life.

“I want to use this money to set up a charity to help young people of any race who go through problems at school or anywhere,” he told i newspaper.

“Not just bullying, but racism or any other problems that young people experience. I have been through a lot and I want other young people to have the support that I had and I want to help people.”

About the court case, Hijazi’s lawyer Tasnime Akunjee said Robinson’s claim in the widely-shared social media post had added to the “burden of a child who had been seriously bullied.”

“This outcome shows there are limits to what society will tolerate and that when someone crosses the line, there will be support for the victim and that those responsible will be held to account,” he said.